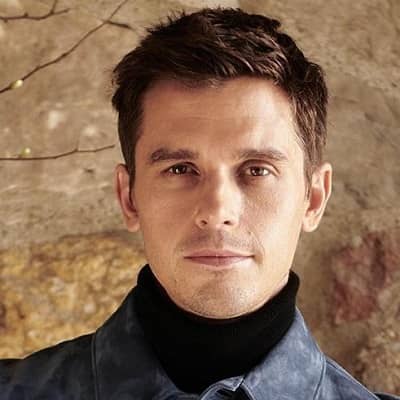 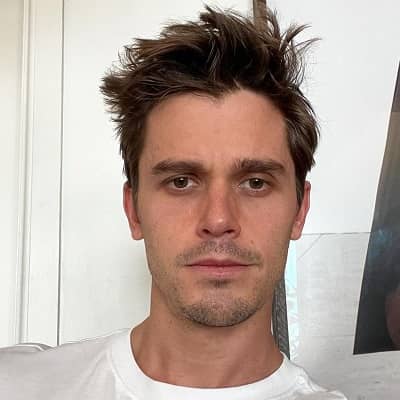 Antoni Porowski is an actor and model of Polish descent from Canada. Moreover, Antoni Porowski is also a TV personality and a chef. she is famous as a food and wine expert in the Netflix series Queer Eye. Besides that, she has also played in the TV show The Blacklist as The Lead Officer.

Antoni Porowski was born on March 14, 1984. His hometown is in Montreal, Quebec, Canada, and is currently 39 years old. His father used to work as a physician. Antoni and his two sisters grew up with their Polish parents. He revealed in season four of Queer Eye that he is very close with his mother. Besides that, there is no information about Antoni’s parents’ names. His family moved to Glade Springs, West Virginia when he was twelve years old. Antoni is of Polish ethnicity and holds Canadian nationality. Moreover, Antoni grew up speaking French, Polish, and English.

Antoni Porowski went to high school in Montreal and later attended Marianopolis College. He graduated from Concordia University with Bachelor’s degree in Psychology. After that, he went to Neighborhood Playhouse School of the Theatre and graduated in 2011. 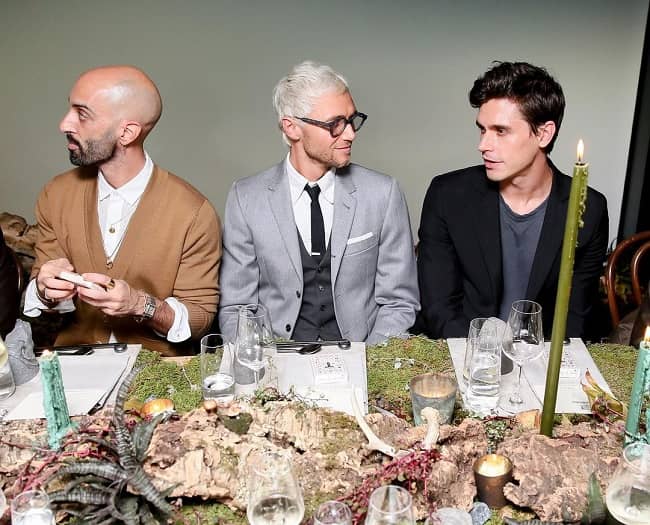 Antoni was often rejected due to his Polish ancestry while he auditioned for roles. Before starting his career, Antoni worked at restaurants for a living. He started as a busboy at a restaurant owned by a Polish family. After that, Antoni worked as a wine steward and a waiter. Besides that, he also took a management role at BondSt on Bond Street in New York. He had also worked as a personal chef for an American author, TV personality, food, and wine connoisseur Ted Allen.

In 2018, Atoni and his partners re-designed and reopened the neighborhood diner at The Village Den. The restaurant was re-opened as a fast-casual restaurant serving nutritious food that was free of red meat, gluten, and soy. Antoni published his first cookbook in 2019 from a deal with Houghton Mifflin Harcourt. Antoni’s acting career started with Elliot Loves in 2012. After that, he worked as the lead officer in an episode of the TV series The Blacklist in 2014. He also worked in the short docudrama about the Vinnytsia massacre To My Father in 2015 as Adam Bandrowski.

Besides that, Antoni has hosted the Food Network cooking competition Chopped. In February 2018, Antoni played the role of wine and food expert in the Netflix series Queer Eye. Moreover, Antoni has appeared in the movie The Pretenders and Horror Time. Besides that, Antoni appeared in the first episode of Lip Sync Battle season 5 and as a guest in the animated sitcom Big Mouth season 3.  Antoni also appeared in Taylor Swift’s music video You Need to Calm Down on June 17, 2019. Currently, Antoni is working for a Netflix movie named Girls and Boys.

Antoni Porowski has won Emmy Award in the Outstanding Structured Reality Program category for Queer Eye on September 10, 2018. The People’s Choice Award-nominated Antoni for The Reality TV Star of 2018 for his performance in Queer Eye. In 2019, People’s Magazine listed him on Sexiest Reality Star. Moreover, Antoni won Easter’s 2018 Brand of the Year title.

Antoni Porowski is a successful TV personality and makes good earnings from his career. Antoni’s estimated net worth is around $2 million US dollars. Besides his acting career, he also earns money through brand endorsements with Vita Coco, David Yurman, and Strongbow. 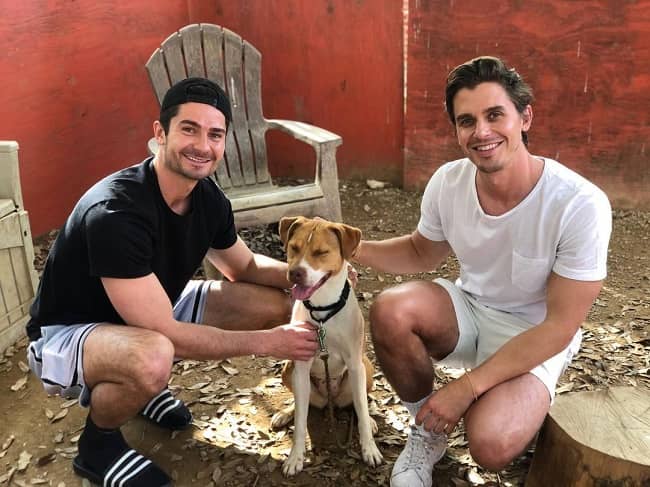 Antoni Porowski is dating strategic planner Kevin Harrington. Antoni and Kevin started dating in October of 2019. Before that, Antoni dated director Joey Krietmeyer from 2011. Antoni was close to Joey’s mother and cooked food for her occasionally. The couple used to appear together in various events before their separation in 2018. Moreover, they dated each other for 7 years. Antoni started dating American actor Trace Lehnhoff in 2018 but separated in the summer of 2019.

Antoni Porowski made controversy when he and his Queer Eye co-host Jonathan Van Ness pretends to be a couple through a joint Instagram account. In February 2018 interview, Antoni admitted that he doesn’t consider himself gay, bisexual, or straight either.

Antoni Porowski stands at 6 feet tall and weighs 75 Kg. Moreover, Antoni has hazel eyes and dark brown hair but he likes to dye his hair blonde. 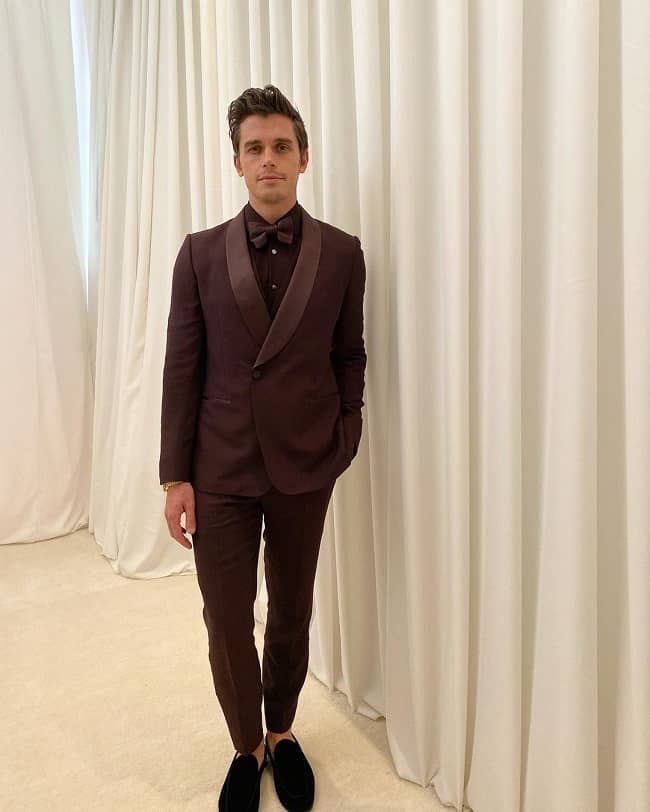