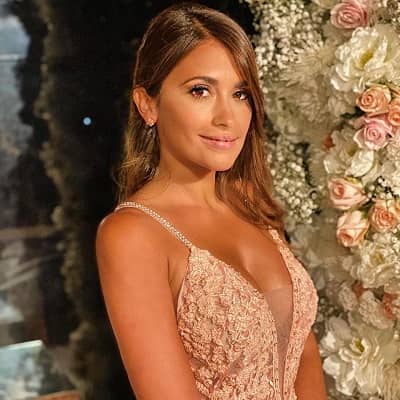 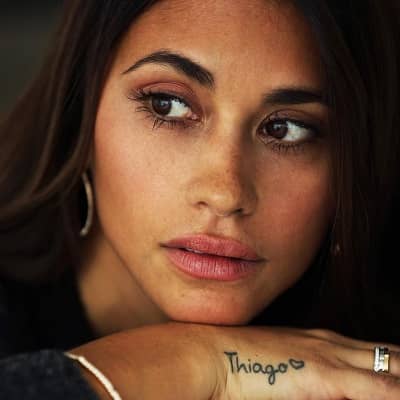 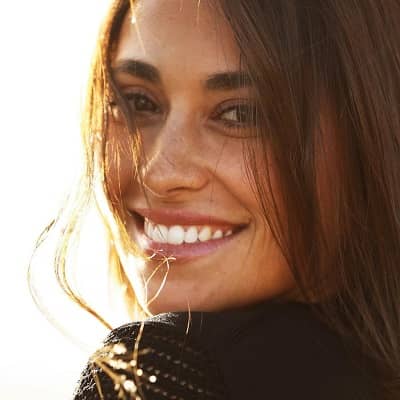 Antonela Roccuzzo was born on 26th February 1988 in Rosario, Santa Fe, Argentina. She is currently 33 years old. Antonela was born to her father Jose Roccuzzo and mother Patricia Blanko. Likewise, her mother was a house maker and her father was a businessman. Moreover, she has two younger sisters Carla and Paula Roccuzzo. Antonela with her two sisters were raised in Rosario, Santa Fe, Argentina by their parents.

Antonela was very smart and talented from her childhood. She had a five-year elder cousin  Lucas Scaglia, Lucas was a childhood friend of Messi through which Messi and Antonela became friends. Currently, she has moved on to Barcelona, Spain to join Messi. Antonela attended Universidad del Rosario, where she studied odontology before switching to social communication. 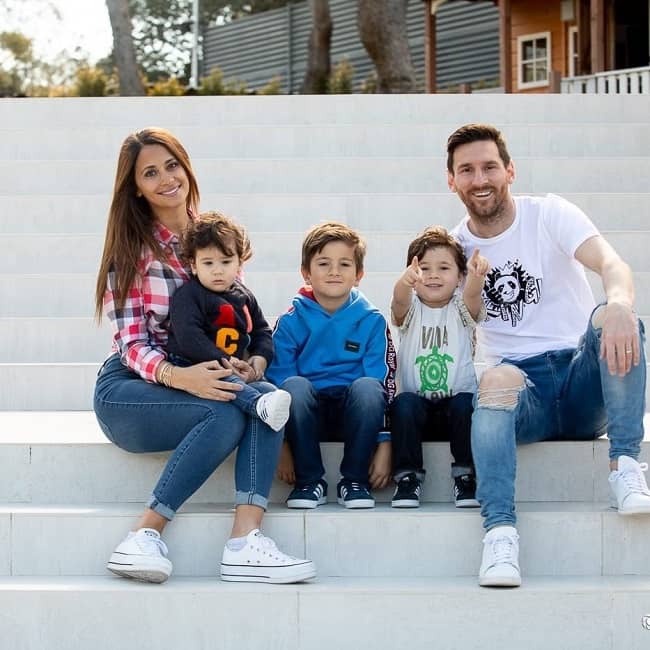 Caption: Antonela with her husband and children Source: Instagram

Antonela is professionally a model. Moreover, in 2016 she signed a contract with Argentine fashion level Ricky Sarkany. Likewise, she is a popular social media model. She has over 15 million followers on Instagram. She shares fashion-related posts and her photos with Messi and her children. Moreover, she is the wife of world-famous football player Lionel Messi. He is a player with a born talent, he was born to play football. Moreover, he is the player with the most goals ever in the history of football after Cristiano Ronaldo.

Likewise, he is the player with the most goals in Laliga. Messi is indeed one of the best football players of this era. Messi plays as a right-wing forward for Barcelona and Argentina. He has scored over 76 goals for Argentina and over 710 goals for Barcelona. Moreover, he is one of the best football players to ever exist, without any doubt. Messi is known for his god-like dribbling and magical finish. Moreover, in the 2020 Copa America cup, he leads his team to victory with his captaincy. Messi has played for over 18 years for Barcelona senior football club and three years for the Barcelona youth club.

It has been a lot of disputes about the topic of who is the best football player. Among his contemporary peers, Messi is often compared to Portuguese forward football player Cristiano Ronaldo. The Players may be the world’s most known rivals in football history. Moreover, they are good friends off the field and show a lot of respect for each other. Messi is often called the goat or the king of football for his magical performance throughout his career.

Due to short height, Messi has a lower center of gravity than taller players, which gives him greater agility, allowing him to change direction more quickly and evade opposing tackles. Even he is shorter he gives tough times for the opponent players. Moreover, Lionel Messi is the player with the most Ballons d’Or in the history of football. He has been able to win six Ballons d’Or in 2009, 2010, 2011, 2012, 2015, and 2019 respectively.

Antonela has had a very successful career. However, she has not been able to win any awards or nominations. Moreover, we can assume she will get some in the upcoming days.

As we know Antonela is the wife of the second-highest paid football player. She lives a luxurious life in her huge mansion with a lot of supercars in Barcelona, Spain. Moreover, she drives an Audi A4. Her estimated net worth is supposed to be around 15 million USD.

Antonela has been in a relationship with Messi since high school. The couple has been together from their high school. Moreover, the couple finally got married on 30th June 2017. The couple had a lavish wedding in their hometown. Many celebrities and Messi’s past and present teammates attended the wedding. The well-known personalities like Shakira, Neymar, Suarez, Pique, and many others attended the wedding. Moreover, the couple has three son’s Thiago Messi, Mateo Messi, and Ciro Messi. 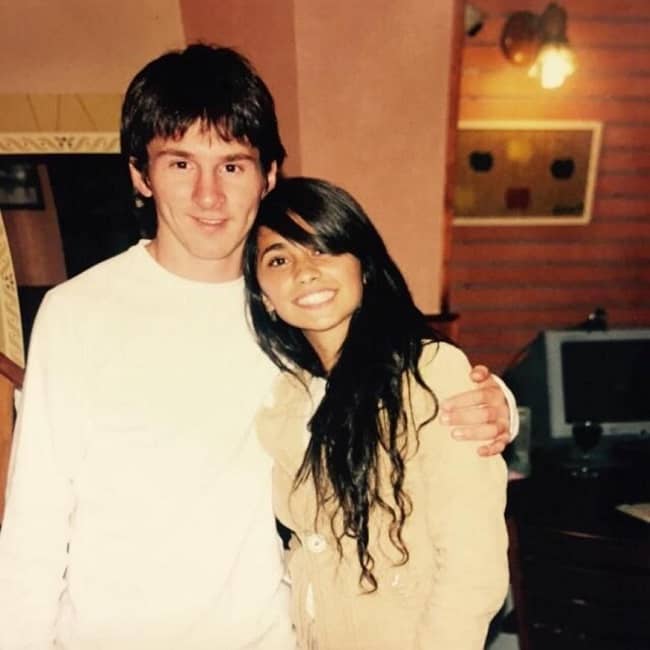 Antonela has never been a part of controversies. She has successfully been able to maintain distance with controversies and scandals

Antonela is a beautiful girl with a perfect body. She stands 5 feet 5 inches tall and weighs about 55 kg. She has a beautiful pair of dark brown colored eyes and has brownish-black hair. Her other body measurements are 35-28-35. Likewise, her shoe size, dress size, and bra size are 6 US, 6.5 US, and 32C respectively. 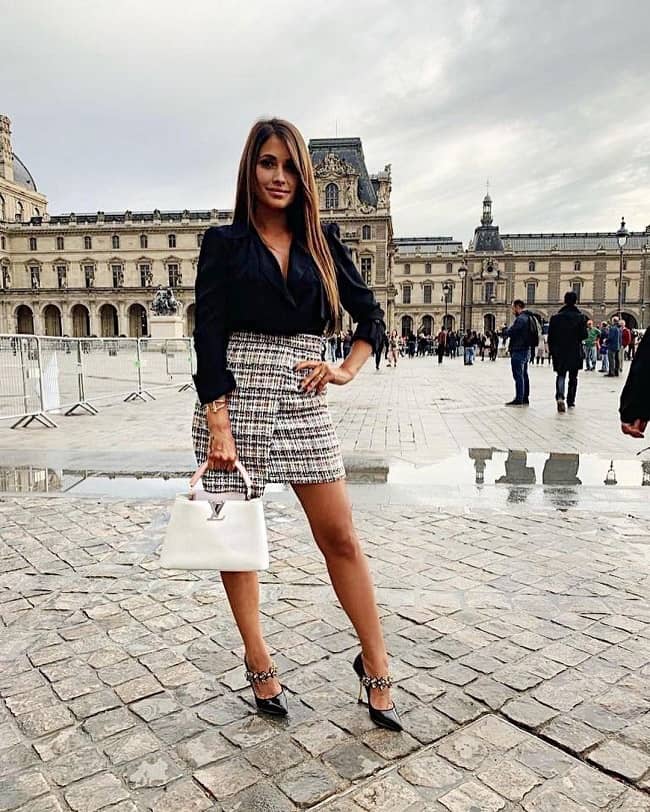