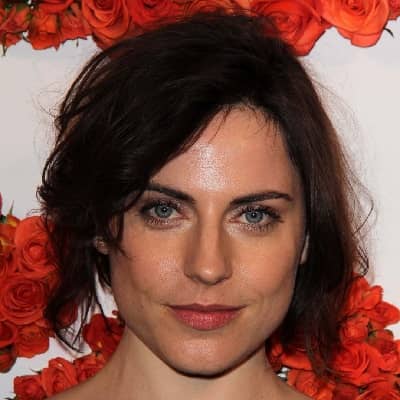 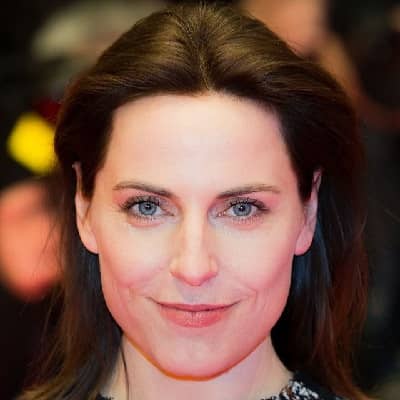 Antje Traue is a renowned German actress. Antje Traue is internationally best known for her portrayal of the villainous, indestructible character of Faora in the 2013 Superman movie “Man of Steel”.

Antje Traue was born on 18th January 1981 in Mittweida, Bezirk Karl-Marx-Stadt, East Germany. By this, she is currently 41 years old and German by nationality. Similarly, her sun sign according to her birth date is Capricorn while she follows Christianity.

Moving on towards her family members, there is not much information regarding it. Her mother was a pianist and a dancer. She was reared in Russia and speaks the language fluently. She is proficient in both German and English.

Traue attended Charlotte-Wolff-Kolleg, Berlin, and Germany high school, according to her educational background. She was a member of an elite training unit as an artistic gymnast from the age of six through her teens. Her theater career began with a school production in which she played Jeanne d’Arc.

Her theater career began with a school production in which she played Jeanne d’Arc. She received the main part in the International Munich Art Lab’s first-ever “Hip Hopera” at the age of sixteen (the musical “West End Opera”). Traue was in the production for four years, performing and touring around Germany, Europe, and New York City. Similarly, she went on to star in several films and television shows, including Kleinruppin Forever, Berlin is Meer, and Phantomschmerz.

Traue was cast as the leading lady in Christian Alvart’s science fiction/thriller Pandorum, which starred Dennis Quaid and Ben Foster and was directed by Christian Alvart and written by Travis Milloy. She also received favorable reviews for his role as villain Faora in the Superman film Man of Steel in 2013. Traue completed a four-month intensive training and dieting regimen to prepare for the part of Faora.

Moving on, she starred as Bony Lizzie in the Universal Pictures action-adventure picture Seventh Son in 2014. She gained critical praise in Germany for her portrayal of Giselle Neumayer in the 2016 ARD TV film Der Fall Barschel, as well as nominations for best actress in German TV productions for her female lead roles in the TV miniseries Weinberg and Berlin 1.

She has since appeared in several German and foreign films and television shows in leading or supporting parts, including the 2017 film Bye Bye Germany, directed by Sam Garbarski, in which she co-starred with actor Moritz Bleibtreu, and the 2017 Amazon series pilot episode Oasis.

In 2017 and 2018, Traue appeared in the German Netflix series Dark (as Agnes Nielsen) as well as the German films Das Ende der Wahrheit, Spielmacher, and Ballon. Traue will star in the German ZDFneo TV mini-series Dead End in 2019. Traue will repeat her role as Faora in the next film The Flash, which will be released in 2022. 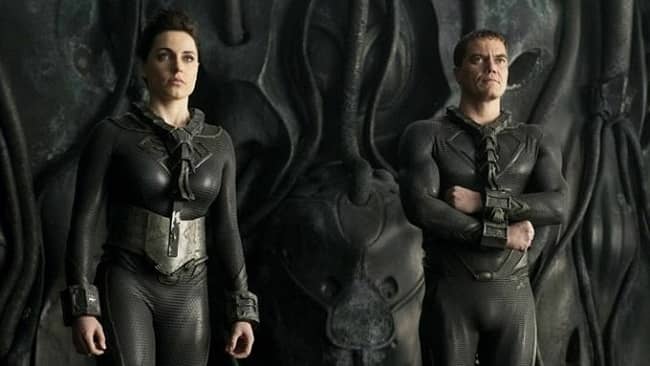 Being a celebrated actress, Antje has earned a pretty satisfactory amount of money. As for the wiki sites, the actress currently owns an estimated net worth of $3 million US dollars.

Regarding her personal life, she is currently enjoying her single life. As of the present, she is not dating anyone. Previously, she was in a romantic relationship with Hannes Wegener. They started dating in 2013 and broke up after a few years. Then, she started dating Ben Foster. Her love life with Ben also didn’t last long and soon they broke up. Hannes and Ben both are professional actors. 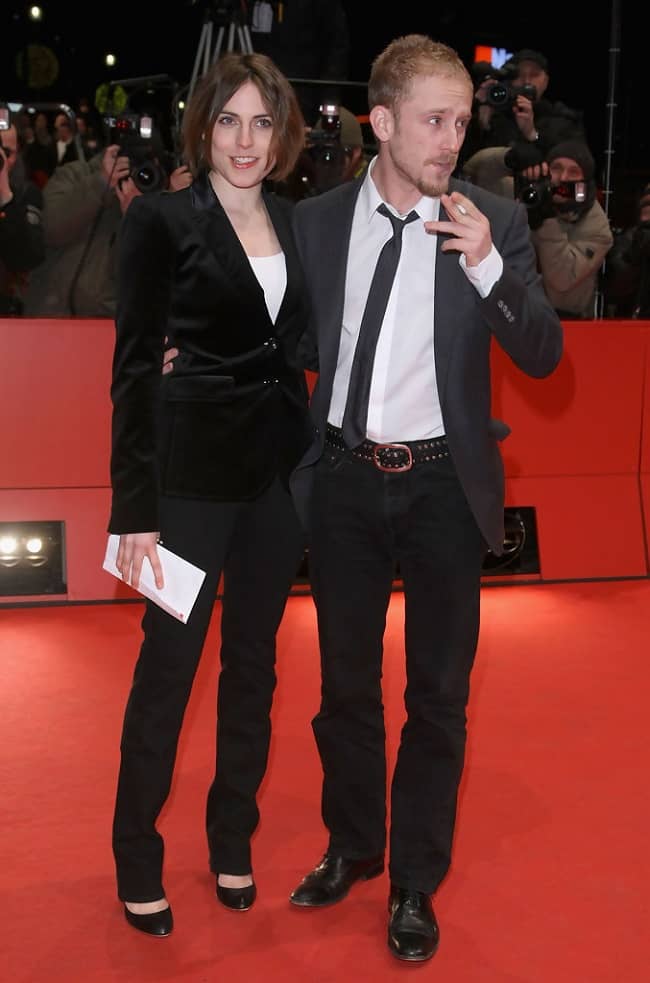 Enhancing her body measurements, she has maintained an attractive and good-looking body as an actress. Talking of her height and weight, she is 5 feet 7 inches or 1.69 meters tall and weighs around 54 kg or 119 pounds. Similarly, her actual body measurements such as chest size, waist size, and hip size are 33 inches, 25 inches, and 35 inches respectively. Also, her bra cup size is 33B, her dress size is 2 (US), and her shoe size is 8 (US). In addition, the beautiful actress has dark brown hair with a pair of blue eyes. 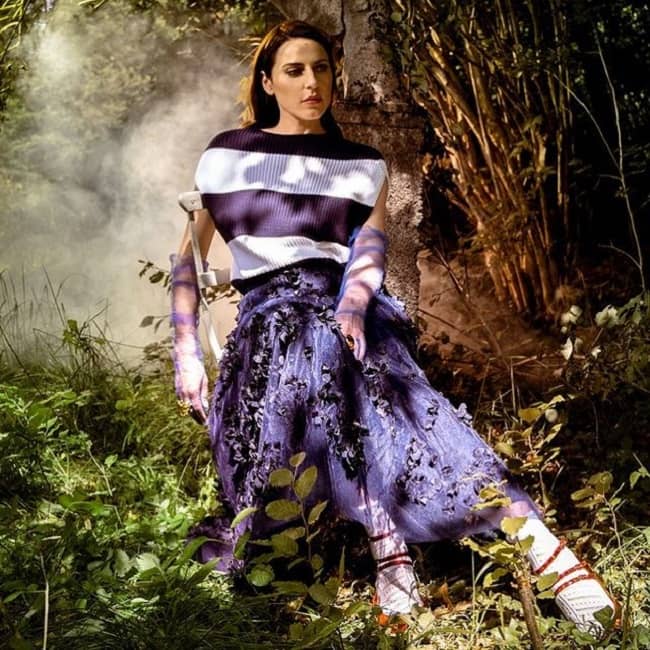 When it comes to her social media handles, she is available on Facebook and Instagram. She has more than 8.3k followers and a huge 138k followers on Instagram.