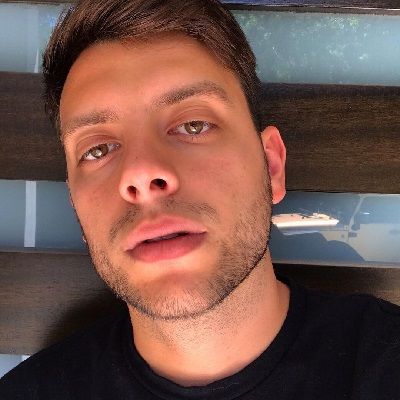 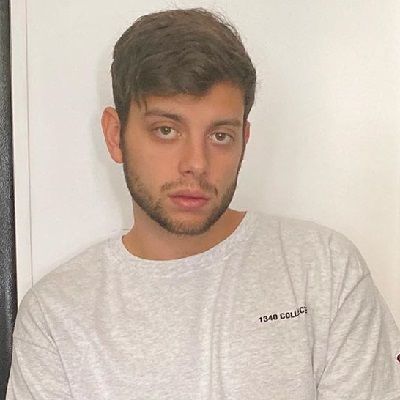 Anthony Trujillo is 24 years old. He was born on May 4, 1996, in Ohio, the United State of America under the astrological sign Taurus. His father’s name is Tony Trujillo and his mother’s name is unknown. However, he has featured his mother on the Instagram handle. Currently, he resides in Los Angeles, California. 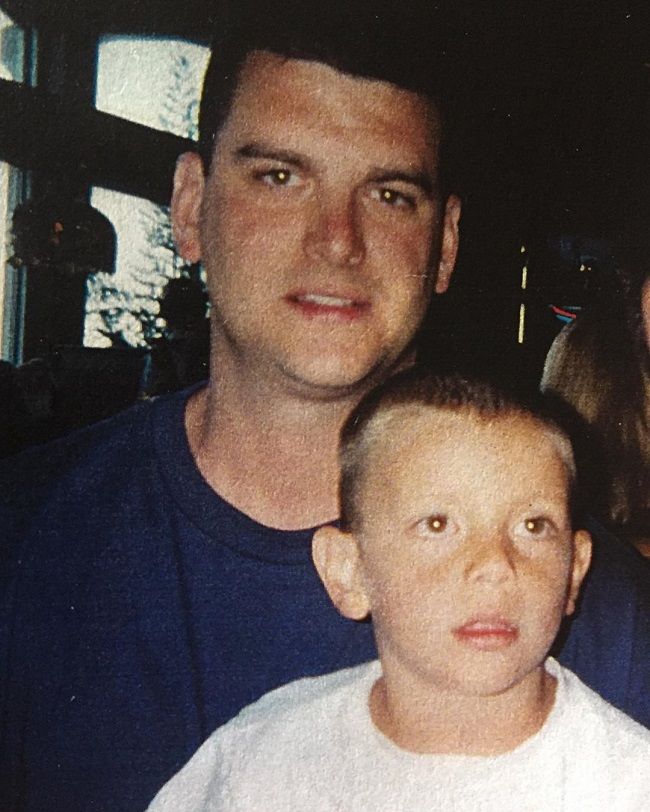 Caption: Anthony Trujillo with his father on the childhood photo (Source: Instagram)

Likewise, he has one sibling. He grew up along with his sister Rachael Trujillo in Cleveland. He raised up playing baseball in his neighborhood. Similarly, in his childhood day, he spent with Logan Paul and his brother, Jake, as they all used to play basketball in their neighborhood. Both Logan and Jake gained popularity as social media stars and later they also collaborate with him on YouTube videos.

Moving toward his educational background, he graduated from ‘Westlake High School’ in 2015. He played competitive basketball while studying at his school, and was quite good at it. Since his school days, he already had a ‘Hudl’ account. He got a special price to create a ‘Hudl’ account with the ‘Agile Sports Technologies,’ which he endured happily.

Moreover, he has even created accounts for other social media platforms, such as Snapchat and Twitch. After growing fame as a social media star, he decided to launch a collaborative YouTube channel, along with his best friend, Chance Sutton. They launched their YouTube channel named  Chance and he on March 14, 2017, and began posting a variety of videos.

Similarly, they love vlogging, pranking, gaming, and music. The duo first posted an official music video on their channel. Their first video titled “Chance Sutton & Anthony Trujillo – No Option (Song) feat. LANDON (Official Music Video)” was posted on August 10, 2017. Eventually, the video has garnered almost 9,651,455 views to date. This video is the also most viewed video on their channel.

Further, they have posted very few videos on their channel. Some of the other videos posted on the channel are “CHANCE AND ANTHONY (THE RETURN),” “WHY WE BROKE UP (Q&A Mukbang),” “A DAY IN THE LIFE OF CHANCE AND ANTHONY,” “COCA COLA AND MENTOS EXPERIMENT!,” “DIY Pumpkin Carving Elephant Toothpaste (Experiment).” These videos are fun watching.

The channel has almost 2.41M subscribers with 10,347,305 views to date as of April 2020. Also, ‘Chance and Anthony’ is one of the fastest-growing YouTube channels in the United States. 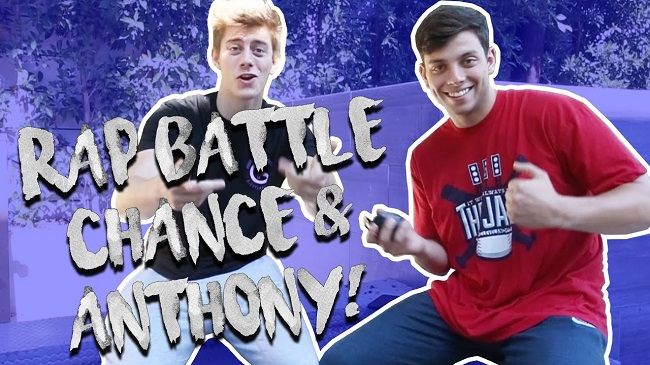 Additionally, he also has created his self-titled YouTube channel on June 18, 2018. He posts his fun vlogging videos on his channel along with his friends. He has posted his first debut video titled “ANTHONY TRUJILLO MY BEST TEAM 10 MOMENT !!!,” on December 21, 2018. This video has got almost 19,792 views.

However, he did not get much success through his solo YouTube channel as his collaborative YouTube channel. He has gained 19.4K subscribers with 365,165 views. Some of the videos posted on the channel are “man Atwood Says Mom Died Riding a Scooter on Vacation,” “This Is What You Call The Best Team 10 Memory’s,” “Should We Bring Back Chance And Anthony Channel,” “Who Miss The Old Squad,” “Jake Paul & Anthony Trujillo – “Ohio Fried Chicken” – Cleveland Ohio.”

Speaking on Anthony Trujillo’s earning, he is a famous social media star who has earned a decent sum of money through his career. Therefore, his estimated net worth is around $1.5 million. Likewise, he lives a lavish and blissful life with his good fortune. Althoughh being a famous Social media personality and youtuber, he still has not done any brand endorsements as of now.

Reflecting on Anthony’s personal life, he is single currently. However, this young and talented handsome hunk is quite popular among girls. In one of his friend’s YouTube channel, the video titled ‘Anthony Trujillo New Girlfriend,’ captured him with a girl, who said she is from Wellington, Florida. There is no information regarding his past link-ups as he kept a low profile of his love life.

Likewise, he has a lot of friends who are mostly social media stars. He enjoys spending time with his friends and is frequently seen having fun with them on their videos. Previously, in 2019, he was also rumored to be dating his good friend Tessa Brooks who is also a fellow YouTube star. However, the rumors have shut down. 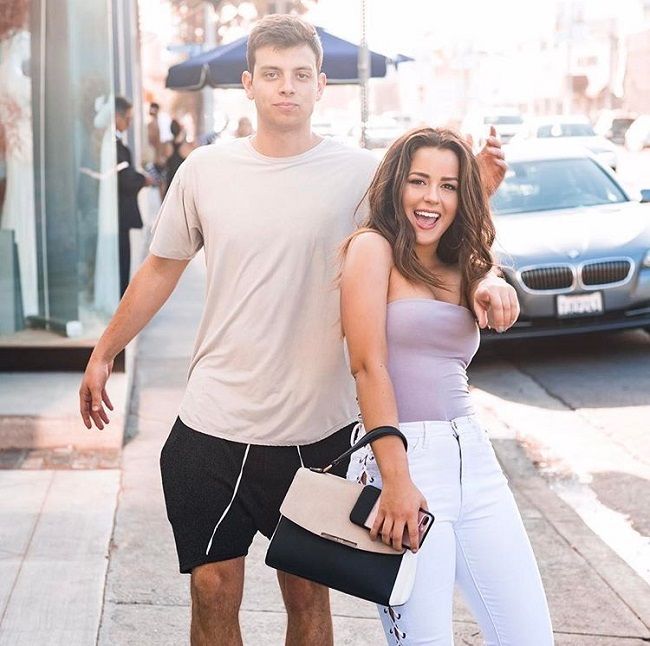 Furthermore, he has not been through any drastic controversy and rumors to date in his personal as well as professional life. He has successfully maintained a clean image.

This 24-years-old handsome hunk has a good personality with fit body physiques. He has a great tall height that stands 6 feet 2inches feet tall. His weight is around 73 kg.  He has a very charming personality that has melted the heart of lots of girls fan followers. Furthermore, there is no other information regarding his other body statics, shoe size, etc. He has a pair of brown eyes and brown hair color.