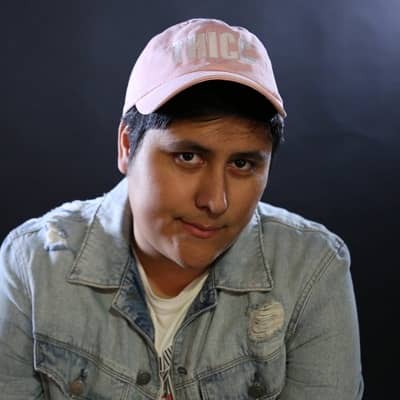 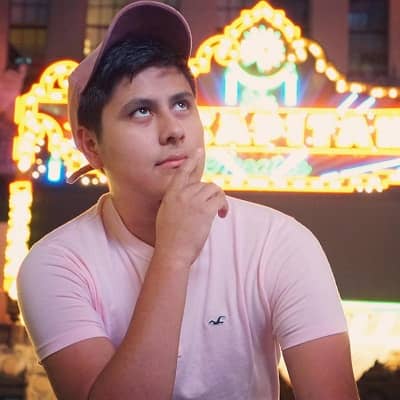 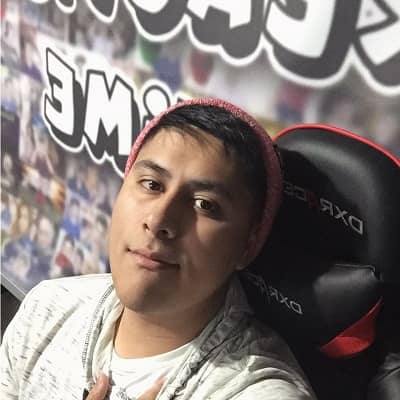 Anthony Rivera is a young American social media personality. Anthony Rivera is primarily a content creator on multiple Youtube channels like “Free Time”, “Mike and Anthony”, and his self-titled channel “Anthony Rivera”. He mostly collaborates with his friends including Tal Fishman and Michael Rosillo among many other Youtube personalities.

Anthony Rivera was born on September 16, 1996, and he is currently 24 years old. He hails from Los Angeles, California, and his zodiac sign is Virgo. Anthony has yet to share any information regarding his parents, siblings, and other family details. Talking about his educational journey, Anthony attended California State University, Northridge. 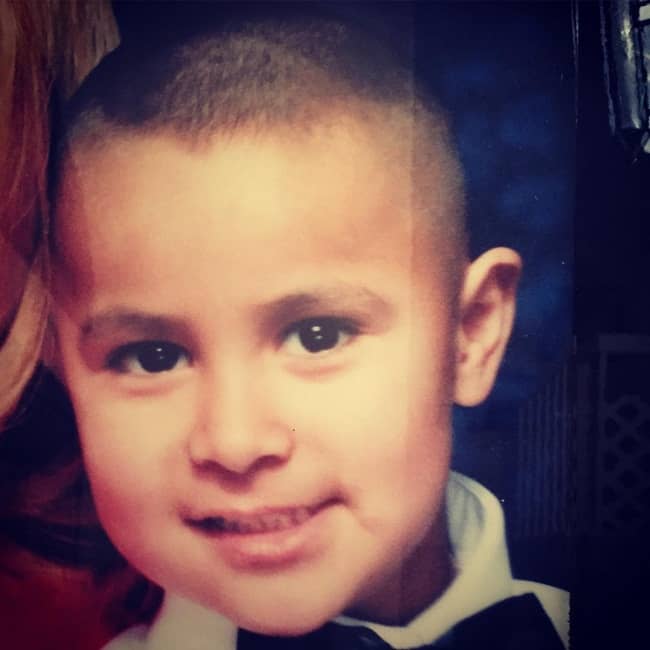 Caption: Anthony Rivera when he was 8 years old. Source: Instagram

Professionally, Anthony Rivera is a social media personality. He is primarily a content creator on YouTube. Anthony became popular for his lively reactions to the latest viral videos on his popular channel, “Reaction Bro”.

Likewise, Anthony also is a comedic content creator on the popular “Free Time” channel and he also additionally contributes to the “Mike and Anthony” channel alongside his partner Michael Rosillo.

Anthony Rivera created his self-titled Youtube channel on June 22, 2015. This channel has so far earned over 16.3 million views and more than 277K subscribers. This channel was previously called “Reaction Bro”.

The oldest video on this channel is titled Don’t Hug Me I’m Scared 5 Reaction Time.
This is also the most-watched channel on his channel with over 1.4 million views since its upload on December 6, 2015.

Likewise, he created another channel “Mike and Anthony” on January 20, 2016. This channel has earned over 144 million views and 1.21 million subscribers as of September 2020.

He is also a content creator on another Youtube channel “Free Time”. This channel is a collaborative channel of 7 guys doing pranks, challenges, reactions to videos, and overall having a fun time when they are bored!

They created this channel on April 27, 2014, and so far has over 232.4 million views alongside 3.05 million subscribers. The seven members of this channel are Adi Fishman, Tal Fishman, Cenna Rashidi, Michael Rosillo, Anthony Rivera, Nick Mayorga, and Jojo Sim/Joseph Sim. 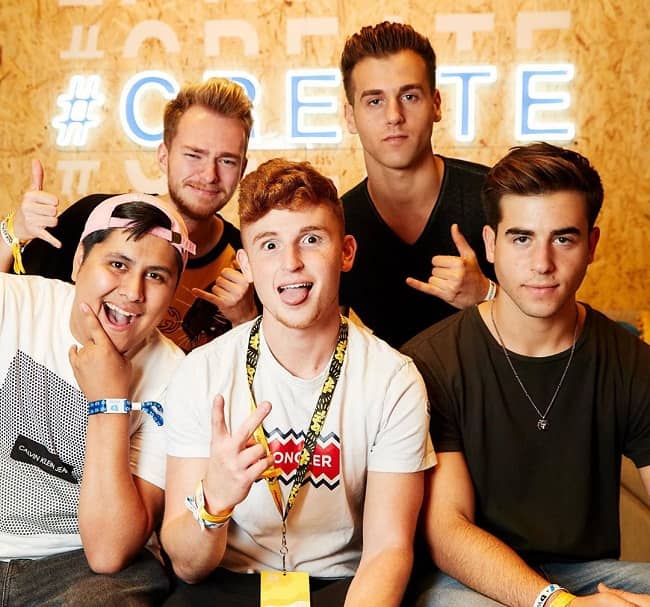 He is rather active on another account @theanthonyriveras. This account has earned over 288k followers and he has shared 58 posts at the time of writing this biography.

Anthony is also active on Tiktok and Twitch. On Twitch, his username is @anthonyssenpai and this account has over 7.7k followers. On Tiktok, he goes by @anthonyriveras and this account has earned over 5.2 million followers and 134.9 million likes. Similarly, he also goes by @Riverastone96 on Snapchat. We can also contact him at [email protected] for more inquiries. 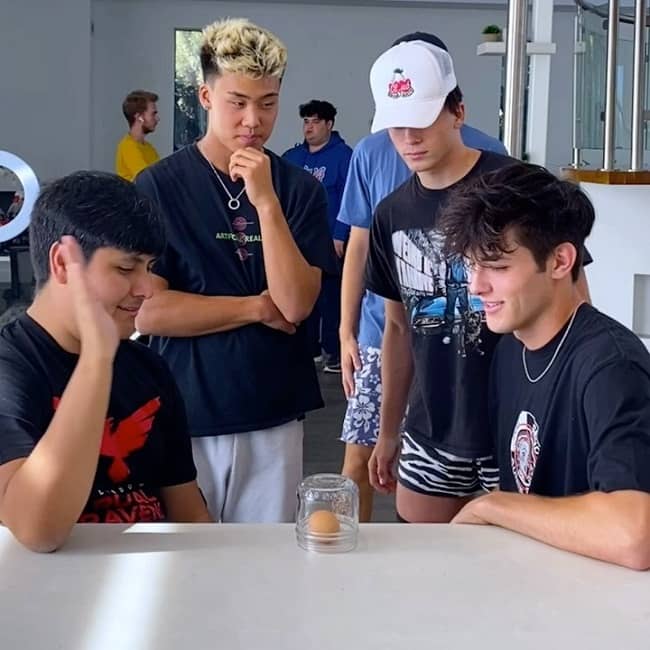 Anthony Rivera is most probably single at present. He has not shared any social media posts that might indicate his current relationships or affairs. He also has not talked much about his past relationships.

It might also be the case that he is keeping his relationship status a private matter as he is a public figure or it might be the truth that he is still single and waiting for the right person to come into his life.

Anthony Rivera stands tall at a height of approximately 1.73 meters or 5 feet 7 inches. Likewise, his weight is around 75 kgs. Other than this, there is no information regarding his other measurement details like chest-waist-hip measures, biceps, dress size, shoe size, etc. Likewise, Anthony has brown eyes and hair of the same color.