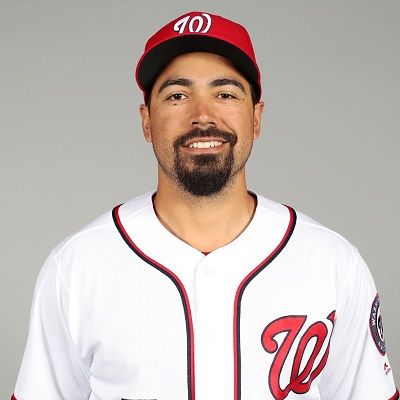 Anthony Rendon is 30 years old. He was born on June 6, 1990, in Richmond, Texas. His birth name is Anthony Michael Rendon and birth sign is Gemini. He is the son to father, Rene, and mother, Bridget Rendon. He grew up on the Southwest side of Houston. Since an early age, he has kept a keen interest in baseball. Moreover, he belongs to American nationality but has not disclosed his ethnic background.

Talking about Anthony’s educational history, he attended Hodges Bend Middle School. He was a star basketball player, track athlete, and baseball player over there. Then he joined George Bush High School for two and a half years but transferred to Lamar High School later.

Likewise, after the completion of Anthony Rendon’s high school, the Major League Baseball team Atlanta Braves offered him for a draft. However, he turned down the offer and decided to join Rice University to play for the head coach Wayne Graham.

Since his college days, he has started being involved in baseball games. He played in the Baton Rouge Super Regional. Also, he has become the player of the college. In 2011, he has selected for The Washington Nationals in Major League Baseball draft. He was scouted by various explorers as the best candidate in the Nationals organization and even one of the top prospects in the MLB.

Then he started playing as second base in the 2013 season. Likewise, he finished the season with the Nationals, putting up a .265/.329/.396 triple slash with seven home runs across 98 games with the major league club.

In the 2014 season, he moved back to his original position as the third baseman. He had a rough start in 2015 as he sprained the medial collateral ligament in his left knee. He returned back to form in the batting line and hit .270/.348/.450 with 20 home runs in the 2016 season. Again, he played exclusively as the third baseman and made an appearance in most of the regular-season games, missing only six games. He also placed fifth in National League as Most Valuable Player voting and received a Silver Slugger award. 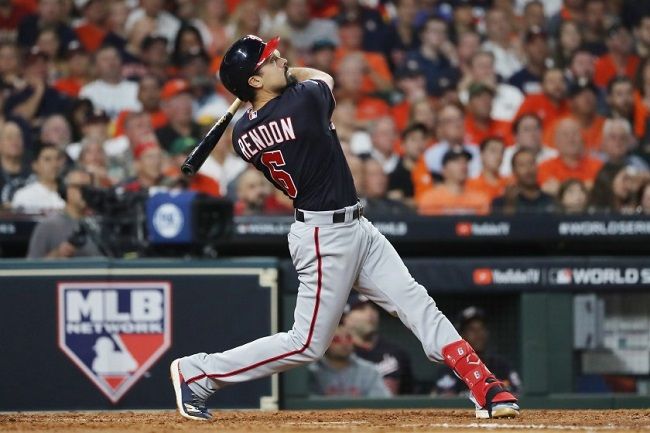 Anthony has earned a decent sum of money by his hard work and dedication. His estimated net worth is around $18.8 million. Likewise, he has signed a $12.3 million contract in 2018 to extend his stay with the Nationals.

Likewise, he is living a lavish lifestyle with his good fortune. However, there is no information regarding his houses, cars, etc.

Anthony Rendon is a married man. He is happily married to his spouse Amanda Rodriguez. They tied the knot and exchanged vows on November 25, 2017. The couple dated each other for several years before their marriage. They were often seen together. Furthermore, on July 26, 2018, they were blessed with their first child, Emma.

Their wedding was planned by Kelley Lockridge with Belle Events. It was featured by Style Me Pretty. Her wife’s gown was designed by Winnie Couture and Christian Louboutin took care of bridal shoes. 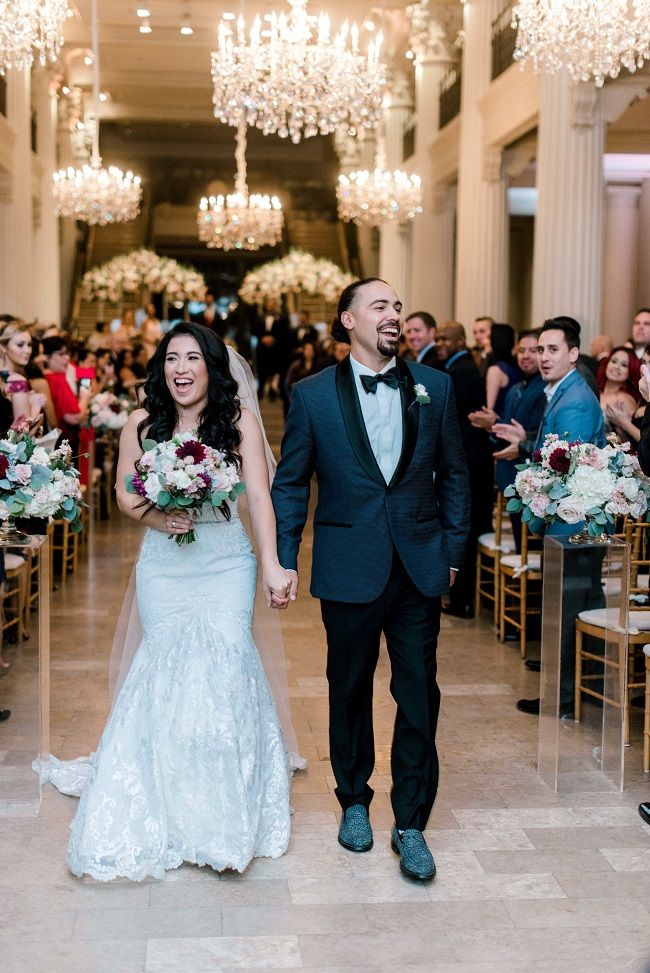 Moreover, there is no information regarding his previous relationship. Also, he has not been through or involved in any kind of scandal as well in his personal as well as professional life. He has been successful in maintaining a clean profile.

Handsome Anthony has a good personality with fit body physiques. He has a tall height of 6 feet 1 inches and weighs around 90kg. Likewise, he has black hair color and a pair of dark brown eyes. 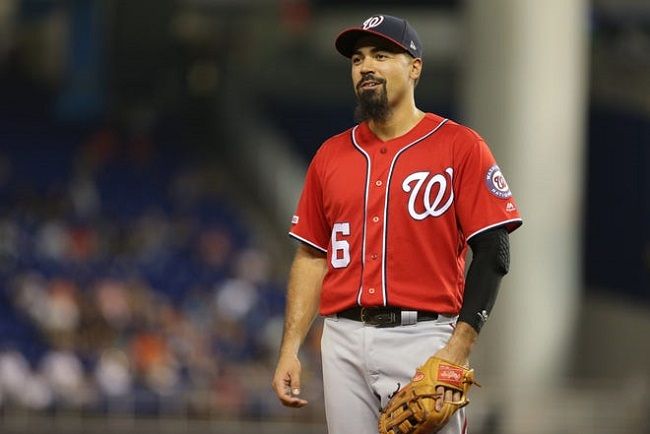