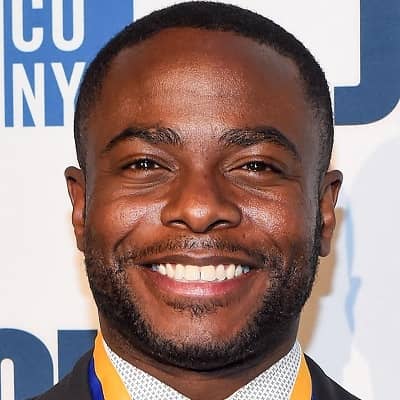 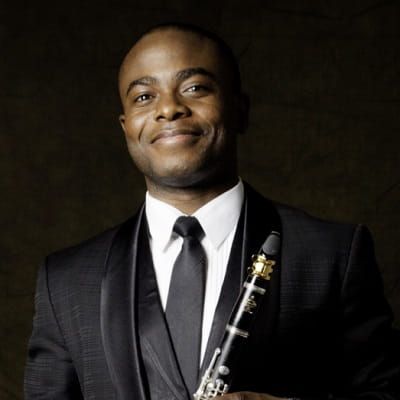 Anthony McGill is a famous American clarinetist and serves as the principal clarinetist for the New York Philharmonic. Anthony McGill comes from a family of music lovers and his father retired from Chicago Fire Department with the title “Deputy Commissioner”.

Anthony McGill was born on 17 July 1979 and he is currently 42 years old. He hails from Chicago, Illinois, and his zodiac sign is Cancer. This personality grew up in Chicago’s Chatham neighborhood. Talking about his educational journey, he attended Whitney M. Young Magnet High School. Subsequently, he also took clarinet lessons at Chicago’s Merit School of Music. To enhance his musical skills, he later went on to attend the Interlochen Arts Academy, the Curtis Institute of Music in Philadelphia, Pennsylvania.

Talking about his family, his parents are mother Ira Carol and father Demarre McGill. His mother was a modern dancer, an art teacher, and a dance movement therapist. On the other hand, his father rose through the ranks of the Chicago Fire Department and retired with the title of “Deputy Commissioner”. His father was actively interested in all kinds of art. Moreover, he has an older brother named Demarre. His brother is the principal flutist with the Seattle Symphony. Likewise, his brother was previously the principal flutist with the Dallas Symphony and the San Diego Symphony. 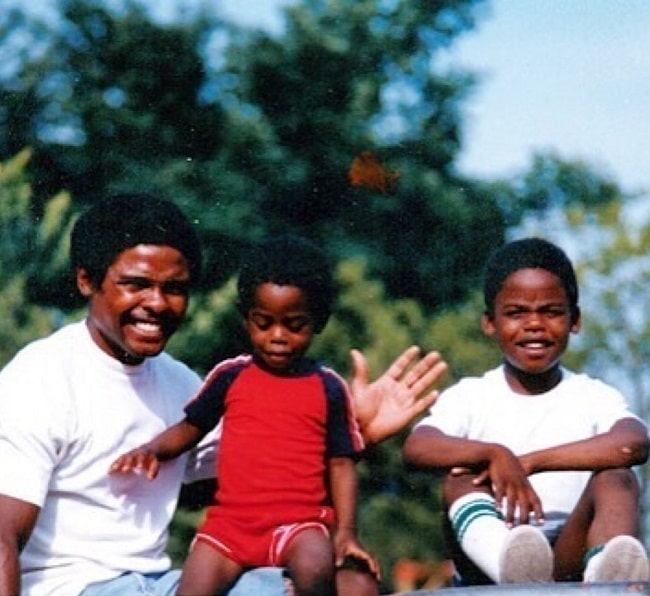 Caption: Anthony McGill in a childhood photo with his father and brother. Source: Instagram

McGill is one of the few African-American musicians to hold a principal position in a major orchestra. He received the 2000 Avery Fisher Career Grant. Likewise, he also was the 2020 recipient of the Avery Fisher Prize. The said award is provided to solo instrumentalists who have demonstrated outstanding achievement and excellence in music.

Moreover, he worked with Itzhak Perlman (violin), Yo-Yo Ma (cello), and Gabriela Montero (piano). The team of musicians worked together to record and perform Air and Simple Gifts. This musical piece was composed by John Williams. These musicians performed the said piece at the inauguration of United States President Barack Obama on 20 January 2009. 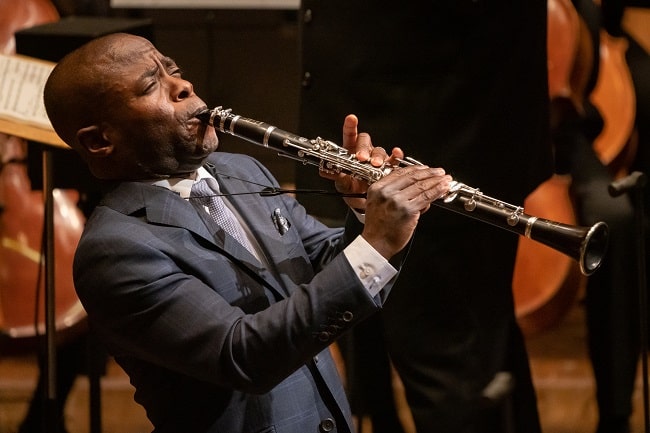 Furthermore, this personality is one of classical music’s most recognizable and brilliantly multifaceted figures. Also, this musician appears regularly as a soloist with top orchestras around North America. This includes the New York Philharmonic, Baltimore Symphony Orchestra, Metropolitan Opera, San Diego Symphony, and Kansas City Symphony.

Additionally, this musician has toured with Musicians from Marlboro. He also regularly performs for the Chamber Music Society of Lincoln Center as well as the Philadelphia Chamber Music Society. This clarinetist has also appeared in festivals in Tanglewood, [email protected], Marlboro, Skaneateles, Mainly Mozart, Santa Fe, and Seattle Chamber Music Festivals.

In the aftermath of the killing of George Floyd on 25 May 2020, this clarinetist launched a powerful musical protest video urging people to #TakeTwoKnees in a demonstration against the death of George Floyd and historic racial injustice. McGill’s video went viral and hundreds of artists and citizens amplified the message. They also responded to the protest with their own videos using the hashtag #TakeTwoKnees. 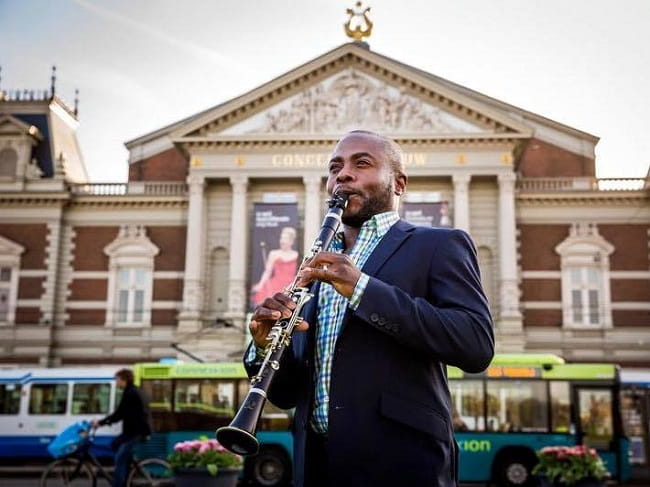 Anthony McGill is happily married to Abby (@abbymcgill1). His wife is the owner of KnitPaperDesigns Etsy shop as per her Instagram biography. The couple has a lovely daughter whose name is not yet mentioned. Furthermore, the family presently resides in Riverdale, the Bronx.

There is no verified information available regarding his body measurements like his height, weight, chest-waist-hip measures, dress size, shoe size, etc. The clarinetist has dark brown eyes and hair of the same color.