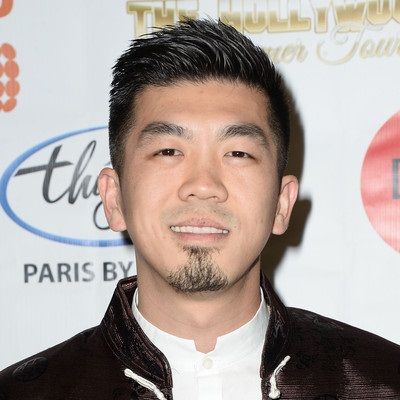 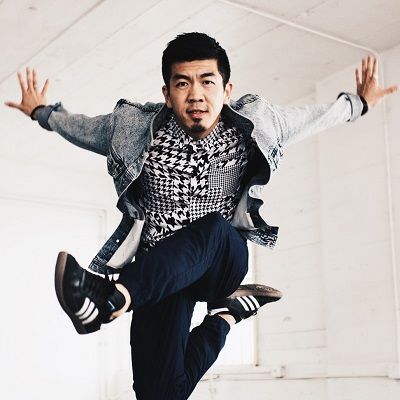 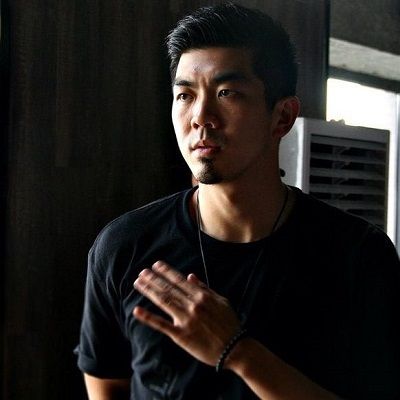 Anthony Lee is an American dancer and choreographer. Anthony Lee is also the co-founder and director of the performance group “The Kinjaz”. He also performed in season 8 of “America’s Best Dance Crew” and season 1 of “World of Dance” alongside his group The Kinjaz.

Talking about his family, he has not shared information about his parents but has definitely shared photographs of them on his Instagram profile.

Likewise, he has a biological sister named Alina Lee Santiago. He grew up in a large family with many cousins, aunts, and many more. However, he has not shared much information about his educational background. 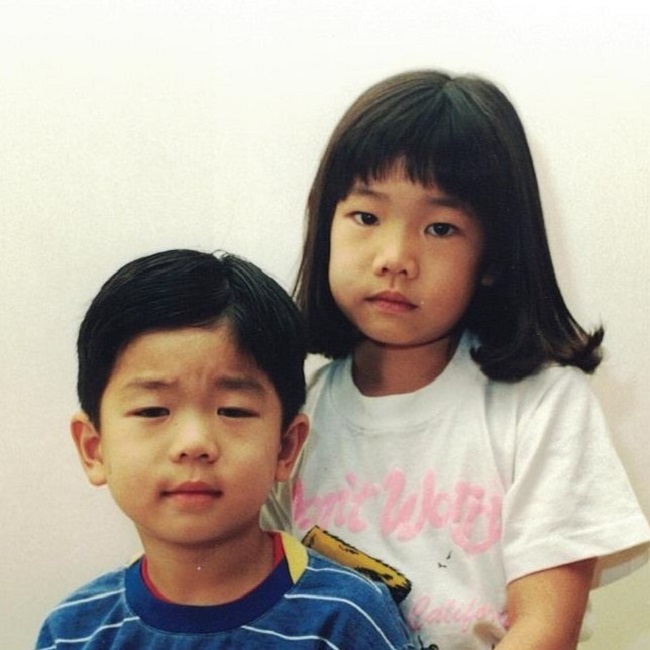 Talking about his social media presence, Anthony Lee goes by the username @_anthonylee_ on Instagram. This account boasts 727 post shares and 281k followers at the time of writing this article.

Professionally, Anthony Lee is a co-founder and director of the performance group “The Kinjaz”. He has also worked as an artistic director of Culture Shock LA.

Before all this, he performed in the Yomama crew with Victor Kim and Mike Song.

Moreover, he also publishes choreography videos to more than 380,000 subscribers on his YouTube channel formerly known as “anflowny”. This channel currently is known as “Arena Dance Competition.”

This channel shares the practice videos of many dancers in the studio.

Likewise, he previously partnered with Meghan Camarena to compete on the YouTube dancing web series “Dance On”. He has been part of this dance group since 2010.

He is also best friends with Mike Song and together they founded this dance club.

He was also one of the eight members that were chosen to compete on “America’s Best Dance Crew” in season 8 along with Mike Song, Ben Chung, M-Pact, Villin Lor, Darren Wong, and Pat Cruz. 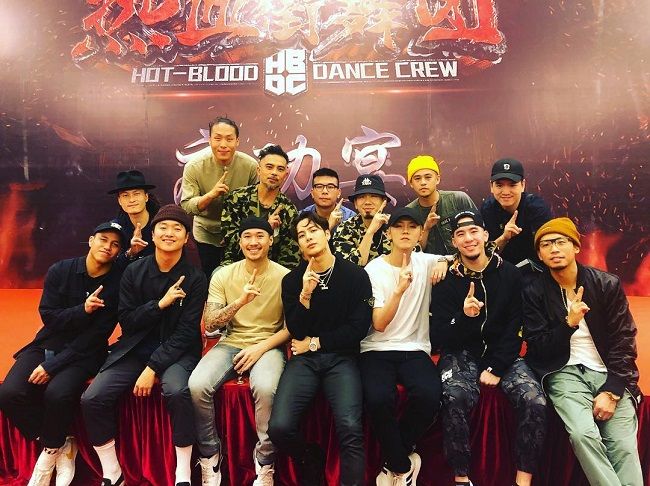 “The Kinjaz” is an urban dance troupe featured on the 8th season of America’s Best Dance Crew as well as in season 1 of World of Dance.

They have a popular YouTube channel with over 1.02 million subscribers where they upload dance videos. Among them, several videos have received millions of views.

Moreover, his most notable choreography is I See Fire by Ed Sheeran. He showcased this choreography at “Body Rock 2014” and also at their final performance in the “ABDC” Season 8 finale.

He is also a world-renowned dance teacher. Being the leader of the Kinjaz he has many fans around the globe and is highly respected for is skill and teachings.

Not every Kinjaz performance tells the viewers who choreographed which part. Hence, to know which part he has choreographed, viewers need to look for very fluid movements like in Kinjaz 2U by David Guetta.

In this piece, we can see a clear difference between the parts choreographed by Vinh and him.

He has also worked with various world-famous artists and dancers like the Chinese singer Lu Han, Vanness Wu, and Jackson Wang, Thai rapper Lisa, and young dancers Bailey Sok and @kidathegreat among others.

Anthony Lee has been in a romantic relationship with Nina Dominique and she is also a great dancer. The lovers occasionally share duets featuring each other on their respective social media accounts.

The pair also own two feline cats namely Morpheus & Tiger Lily. These felines are brother and sister Bengal Kitties and have their own Instagram profile with over 1.6k followers. 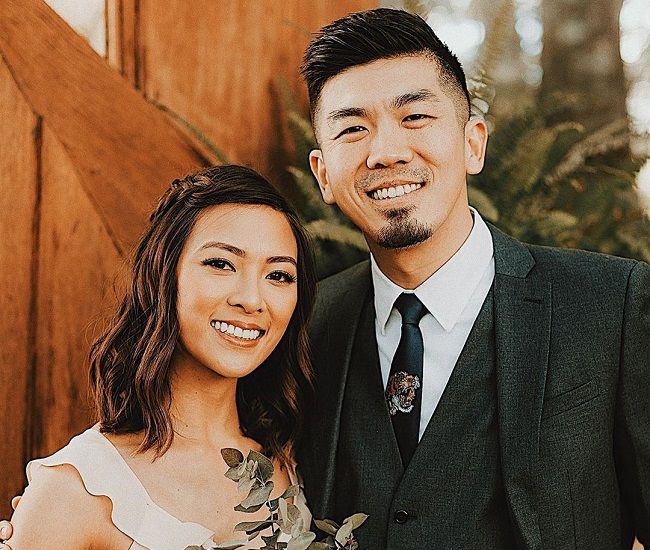 Sadly, there is no information regarding his body measurement details. His height, weight, chest-waist-hip measures, biceps, dress size, shoe size, etc are all unavailable at the moment.

Although her body measurement stats are unknown, it is sure that he has a very flexible body due to which he is capable of performing various dance styles easily. Similarly, he has black eyes and hair of the same color.

Moving on, he has a net worth estimation of $1 million to $5 million. He earns through “The Kinjaz” dance studio, several world-famous choreographies, collaborations with celebrities, etc.