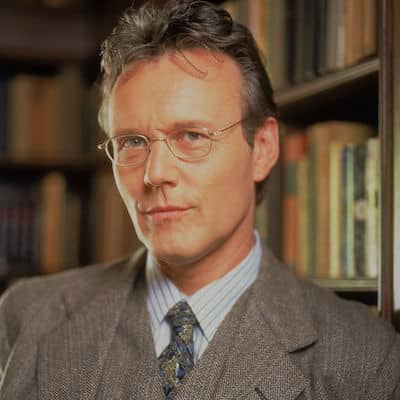 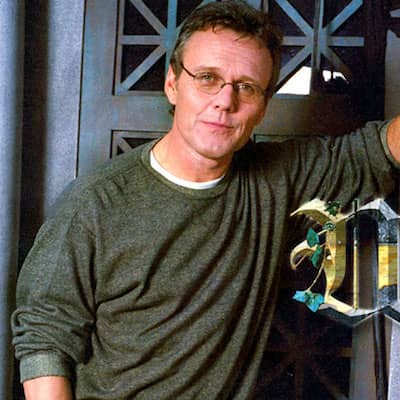 Anthony Head is a British actor and singer. Anthony Head is famous for portraying Rupert Giles and his Wishverse counterpart on the ‘Buffy the Vampire Slayer Giles television series.

Anthony Head was born on 20 February 1954. He is presently 68 years old and his zodiac sign is Pisces. He is originally from Camden Town, London, England. His father was Seafield Laurence Stewart Murray Head (1919–2009), and his mother was Helen Shingler (1919-2019). Seafield was a documentary filmmaker and a founder of Verity Films whereas Helen was an actress.

Moreover, his older brother is an actor and singer, Murray Head. Moreover, he was educated at Sunbury Grammar School and the London Academy of Music and Dramatic Art (LAMDA). This actor’s skills are horse riding, swimming, piano, scuba diving, guitar, and stage fighting. 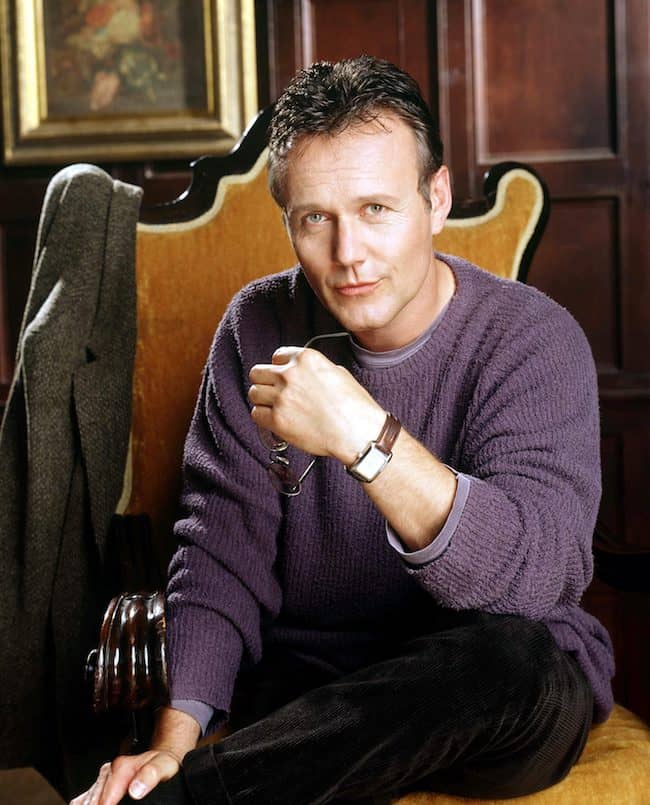 Anthony is primarily a performer in musical theatre. He gained fame in the UK in the 1980s following his role in the Gold Blend couple television advertisements for Nescafé. It led to major roles in many television series. This actor’s first role was in the musical Godspell.

Moreover, he is famous for his roles as Rupert Giles in Buffy the Vampire Slayer, the Prime Minister in Little Britain, and Uther Pendragon in Merlin, as well as voicing Herc Shipwright in BBC Radio 4’s Cabin Pressure. In the year 2002, he co-starred in the BBC Two television series Manchild.

Similarly, he also appeared in guest roles in different other dramas, like Silent Witness, Murder Investigation Team, and Spooks. Moreover, in the year 2003, he appeared in the 4th series of the British hit sitcom My Family. And, in 2001, he appeared in a special webcast version of Doctor Who. Also, he guest-starred in the Excelis Trilogy. 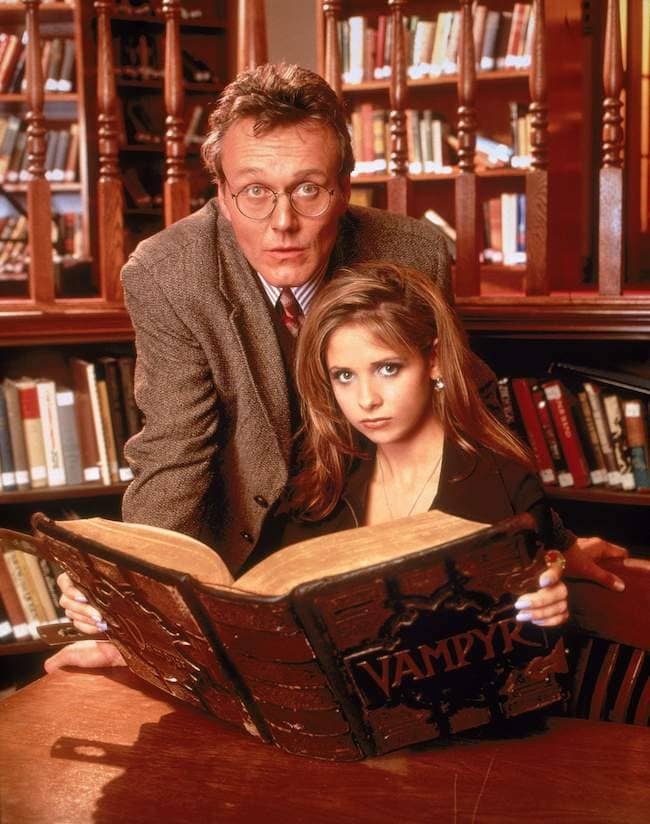 Furthermore, Anthony recorded an abridged audiobook of the Doctor Who novel The Nightmare of Black Island. He voiced the character Baltazar, Scourge of the Universe in the first-ever animated Doctor Who special, “The Infinite Quest”. Likewise, in early 2006, this actor appeared in an episode of Hotel Babylon.

Anthony was part of the regular cast of the BBC drama series Merlin. He has also performed for radio, taking two of the lead roles of arch-villain Mr. Gently Benevolent, and journalist Jeremy Sourquill in the BBC Radio 4 comedy series, Bleak Expectations.

Therefore, he also had a significant recurring role in the last two series of the Radio 4 sitcom Cabin Pressure as Hercules Shipwright and returned for the show’s two-part finale in the year 2014. This actor provides voice-over work in the Nintendo Wii video game Flip’s Twisted World.

For his performance in the film Despite the Falling Snow, this actor won the Best Supporting Actor award at the 2016 Prague Independent Film Festival. Similarly, in July 2018, he was added to the cast of the long-running BBC radio soap-opera The Archers, playing Robin Fairbrother, a member of a family with several past and current connections to the Archers themselves.

This actor is in a relationship with Sarah Fisher. He along with his partner lives in Bath, England. They together share two daughters, Emily Head and Daisy May Head. Both of them are actresses. Nothing more about Anthony’s personal life is known.

Anthony is 6 feet 1 inches or 1.86 m tall. He also has a decent weight but hasn’t publicly announced it. His eyes are blue and his hairbrownolor. Further details are also not provided. However, despite his age, he has a healthy and fine body figure. 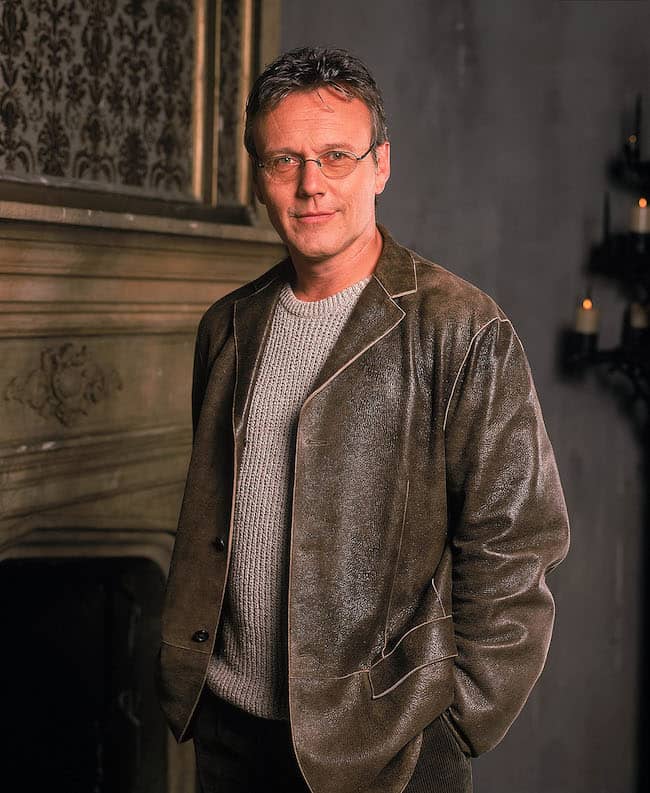 This actor is not available on any social media platforms. He has earned a good amount of money throughout his acting career. Therefore, this actor’s estimated net worth is around $3 million.