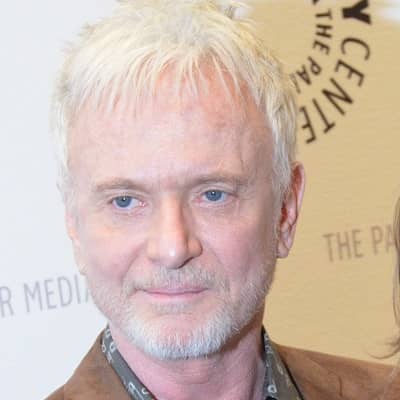 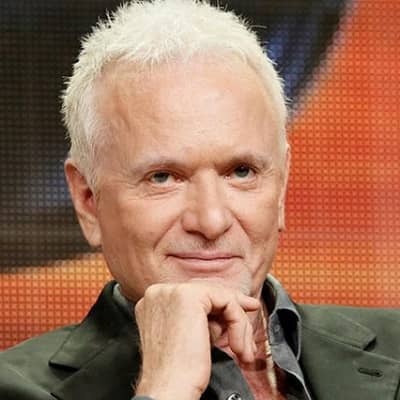 Anthony Geary is an actor from the United States. Moreover, Anthony Geary is best known for his role as Luke Spencer on the ABC daytime drama ‘General Hospital.’ As an actor, he has appeared in over a hundred of several television roles as well as in movies.

Anthony Geary was born on 29th May 1947, in Coalville, Utah, in the United States of America. As of now, he is 75 years old and has an American nationality. Moreover, he has a birth sign of Gemini and has a mixed ethnicity of Danish- English- Welsh- Scottish- German.

In addition, he is the son of Russell Dean Geary (father) and Dana Anderson Geary (mother). His father was a building contractor and his mother was a housewife. Besides that, he has two siblings whose names are DeAnn Geary Bond and Jana Geary Steele.

Regarding his academic qualification, he studied at the University of Utah, Salt Lake City, on a theater scholarship.

Anthony Geary made his television debut in an episode of Room 222 and played the lead in shows such as All in the Family, The Mod Squad, Mannix, Marcus Welby, M.D., The Streets of San Francisco, and Barnaby Jones. In addition, from 1971 to 1972, he starred in the NBC soap series Bright Promise.

In ‘General Hospital,’ his character began as a hit man and eventually as a rapist who fell in love with and married his victim, Laura Webber (played by Genie Francis). His character’s on-screen wedding to Laura Webber in 1981 holds the title of being the highest-rated soap opera episode of all time. 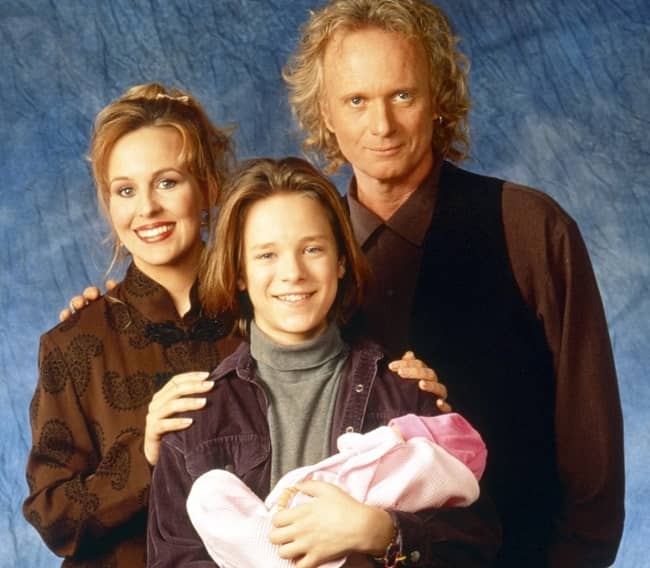 He appeared in several theaters and television shows, as well as numerous films, during the next several years. Despite the success of his role as Luke Spencer, filmmakers such as Oliver Stone pigeonholed Geary simply because he was a “soap actor.” He consciously sought a position in “Weird Al” Yankovic’s movie debut UHF (1989), that of the quietly quirky scientist Philo, in a move to separate himself from GH (named for television pioneer Philo Farnsworth).

Due to the actor’s desire to portray someone other than Luke, he returned to General Hospital in 1991 as Luke’s cousin and look-alike Bill Eckert. However, due to bad responses from viewers, the character was killed off, and again he returned to the role of Luke in 1993. He starred in almost 50 theater plays, including an award-winning one-man show called Human Scratchings in 1996.

Besides that, he was nominated twice for the Soap Opera Digest Awards for Outstanding Lead Actor in a General Hospital Episode (1963). He was also nominated for an OFTA Television Award for Best Actor in a Daytime Serial. 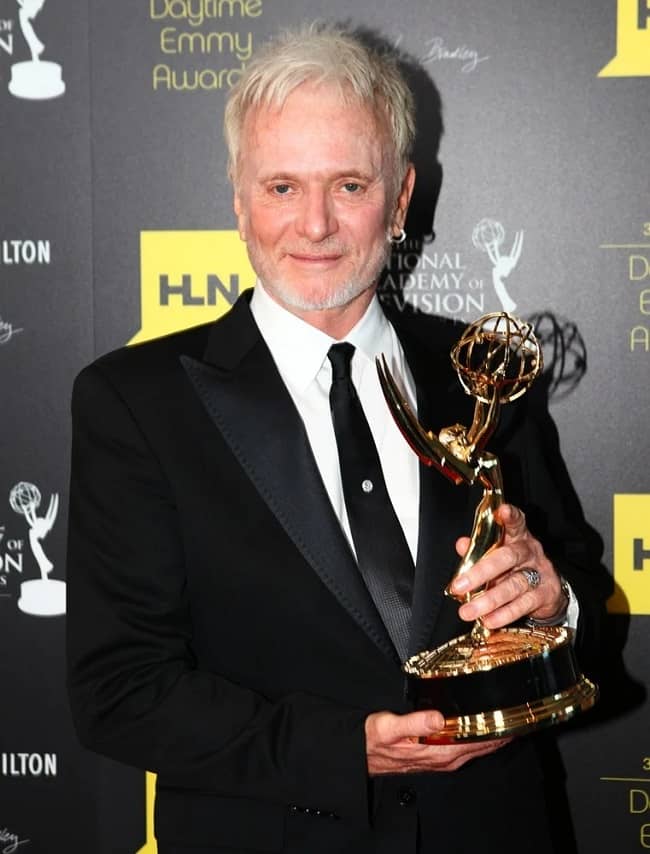 His net worth estimates at around $9 million and he has not revealed his income and salary in public yet.

As of now, he is a single and unmarried man. In addition, there is no information regarding his past relationship status. But, he was once linked with Syren and Elizabeth Taylor.

Anthony rumors to be gay since he supports LGBT rights. However, he broke the news when he revealed his connection with actress Elizbeth Taylor.

This actor is 6 feet 2 inches tall and his weight is unknown. Moreover, this man has white hair with green eyes and there is no other information regarding his other body measurements.