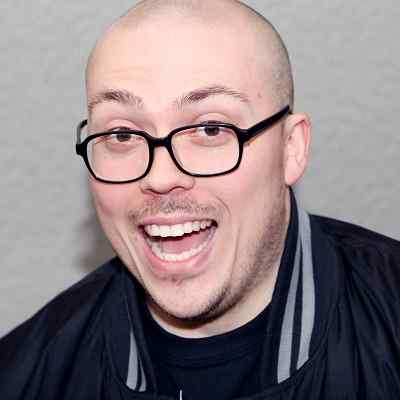 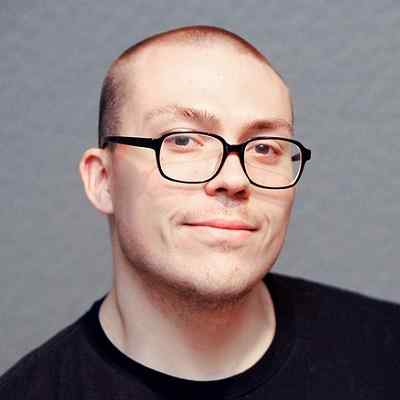 Anthony Fantano was born on October 28, 1985, in Connecticut, New England, USA. He is 36 years old and is under the zodiac sign, Scorpio. He holds an American nationality.

Moreover, his parents divorced when he was very young. And, he was quite overweight as a teenager, for which he did get mocked a lot. Later on, he adopted a strict vegan diet and began to exercise. Likewise, he was a fan of “The Simpsons”, so, when he was young, he wanted to be a cartoonist.

Regarding his educational background and qualifications, he attended Southern Connecticut State University. He studied political science, broadcast communication, and journalism there. He even served as a music director for SCSU radio station. 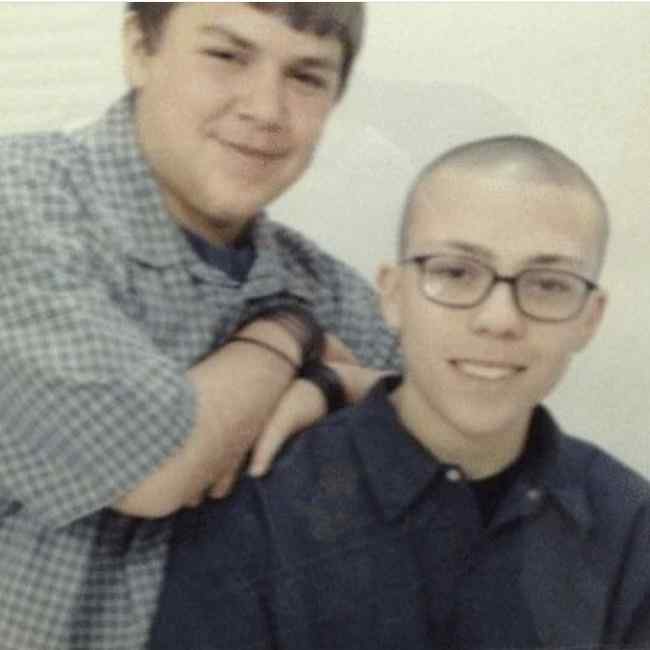 Caption: Anthony Fantano when he was young with a friend (Source: Instagram)

Anthony Fantano started his career as a music director for the Southern Connecticut State University college radio station. He then got to know different styles of music. Then, in the early 2000s, a friend inspired him to write about music. However, instead of writing reviews, he began by sharing his musical experience on the internet through casual blog posts. And, during this time, he was also working at his high school pizza parlor to repay his student loan.

Likewise, with the help of a professor, he bagged a podcast show at WNPR titled “The Needle Drop”. Then, in the year 2007, he created a website by the same name to publish text reviews of songs and albums. He launched his first YouTube channel, ‘thatistheplan’ in the year 2007. However, not until the year 2009 that he experimented with video reviews for music.

Then, in the year 2010, his review of Flying Lotus “Cosmogramma” began to show in the “Featured Videos” section for related videos on YouTube. Then, in early 2011, SXSW interviewed him, and was featured in an article in ‘The Guardian’. Likewise, in the year 2012, he courted criticism after he had to write an article for Connecticut Public Radio to accompany an editor-created playlist titled ’50 Failed First Impressions’. And, this incident encouraged him to pursue a solo career as a music reviewer.

As he began to get recognition, he left his other jobs and turned ‘The Needle Drop’ into his full-time career. Then, around 2014, with his growing popularity, he felt the need to properly archive his numerous reviews and hired a web designer to organize his website. This was definitely one of his first major investments to establish himself as a music journalist. He also created a new Youtube channel under the name “fantano”. This channel was created on May 18, 2017, and has altogether garnered 292,160,090 views to date.

Likewise, he describes himself as “the Internet’s Busiest Music Nerd”. He is even undoubtedly one of the most engaging music reviewers on the internet. And, according to him, analyzing music on the video platform allows a whole new level of interaction between the analyst and the audience as the audience can see the expressions of the reviewer, which generates a sense of authenticity.

Moreover, while he hosts the majority of the videos himself, his wife Dominique and his alter ego Cal Chuchesta, an Italian man with a mustache, often appear in his videos. But, the character of Cal is particularly notable for his poor taste in music. 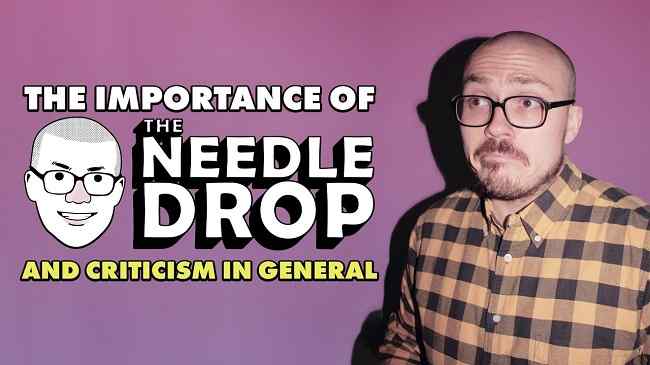 More About His Work

Furthermore, “The Needle Drop” won the 2011 O Music Awards in the “Beyond the Blog” category. Later on, Fantano was offered an album review show on Adult Swim but did not go through with it. Likewise, according to New York Times culture correspondent Joe Coscarelli, he has successfully brought an “old art to a new medium” and has revitalized the record review format for a younger generation of music consumers. He also had a cameo in Lil Nas X’s video for the Young Thug and Mason Ramsey remix of “Old Town Road”, appearing as a worker for the Area 51 military installation (a reference to the “Storm Area 51” meme).

Then, in the year 2019, he curated a charity compilation, The Needle Drop LP, which consists of “artists that have either been featured on the site or reviewed favorably in the past”, including Open Mike Eagle, Polyphia, Xiu Xiu, & Zeal & Ardor, among others.

In order to earn enough money to pay his editor Austin Walsh, by November 2016, he had recorded more regularly on a secondary YouTube channel, “thatistheplan”. Likewise, he reviewed memes and recorded “often irreverent videos that don’t fall into the record review format”, according to Spin on this channel. Unfortunately, this secondary channel came into question and controversy in October 2017. The Fader published an article accusing Fantano of promoting alt-right sentiments in videos on “thatistheplan”. Later, he was criticized for the use of Pepe the Frog memes and targeting feminists. After the release of the article, multiple scheduled dates of “The Needle Drop” U.S. tour canceled and he also deleted his channel.

Furthermore, he produced a video response calling the critical article a “hit job”. He disputed accusations of sympathizing with the alt-right and that the videos in question were “satirical”. Later, The Fader deleted the article, with both parties settling the claims.

Anthony Fantano and his wife, Dominique Boxley, met each other online in the year 2008. She is an African-American woman. They dated for many years before their marriage. But, the exact date of their marriage is not available to us. However, they now reside in Middletown, Connecticut. Likewise, Dominique sometimes appears on his YouTube channel to share her favorite songs with his audience. 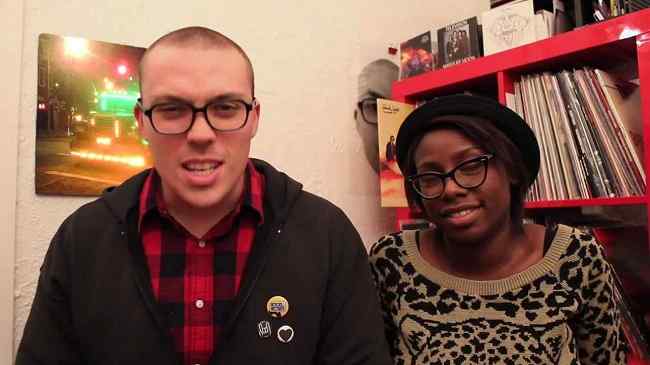 Anthony Fantano has a height of 6 feet but his weight is not available as of now. Similarly, his other body measurements such as his chest size, waist size, hip size, and bicep size, are also not available until now. Moreover, he has dark brown hair and dark brown eyes.

Anthony Fantano is pretty active on all of his social accounts. He has 1.25 million subscribers on YouTube and 612K followers on Instagram. Likewise, he has 755.K followers on Twitter and 225.4K followers on Facebook. He is active on Twitch as well and his Twitch account has 190K followers on it.

Focusing on his earnings and income, according to thethings, he has a $1.5 million net worth and his main income source is his Youtube channel. He also earns from Twitch.