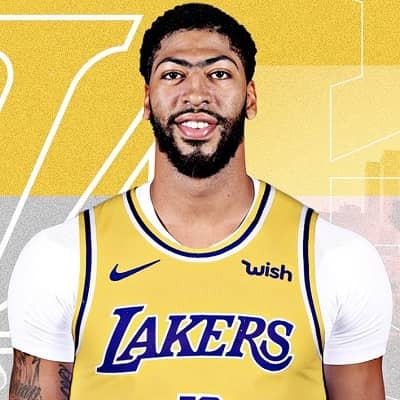 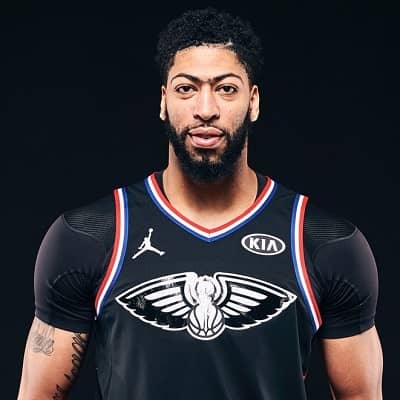 Anthony Davis is a famous American professional basketball player and athlete. Anthony Davis plays for the Los Angeles Lakers of the NBA.

Anthony Davis’ full real name is Anthony Marshon Davis Jr. He was born on March 11, 1993. Presently, he is 28 years old and his zodiac sign as per his birthdate is Pisces. His parents are Anthony Davis Sr. (father) and Erainer (mother). Similarly, he has a twin sister named Antoinette and also has an older sister named Lesha. He went to Perspectives Charter for his high school. 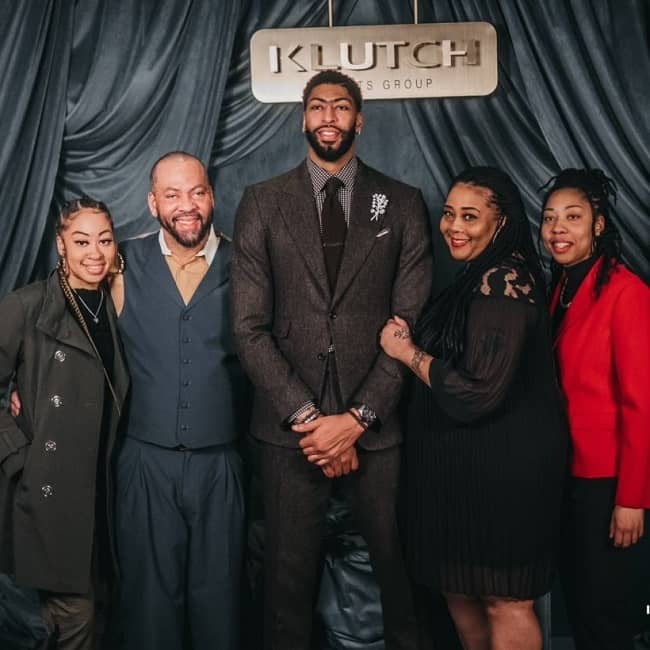 Anthony currently plays the power forward and center positions for the Los Angeles Lakers of the NBA (National Basketball Association). He is an eight-time NBA All-Star and has been named to 4 All-NBA First Teams and 4 NBA All-Defensive Teams. Furthermore, he won an NBA championship in 2020, in his 1st season with the Lakers. Similarly, in the year 2021, he was honored as one of the 75 Greatest Players in NBA History.

Moreover, this player played one season of college basketball for the University of Kentucky. And he was first-team All-American and the Consensus National Player of the Year. Also, he achieved the NABC Defensive Player of the Year, USBWA National Freshman of the Year, and the Pete Newell Big Man Award. Further, he took the NCAA in blocks and set Southeastern Conference and NCAA Division I freshman single-season blocked shots records.

Likewise, he also took Kentucky to a national championship. And was named the most outstanding player of the NCAA tournament. Later, he left college for the NBA after one season and was drafted as the first overall pick in the 2012 NBA draft by the New Orleans Pelicans, and in the 2012 Olympics, he was also selected to play. 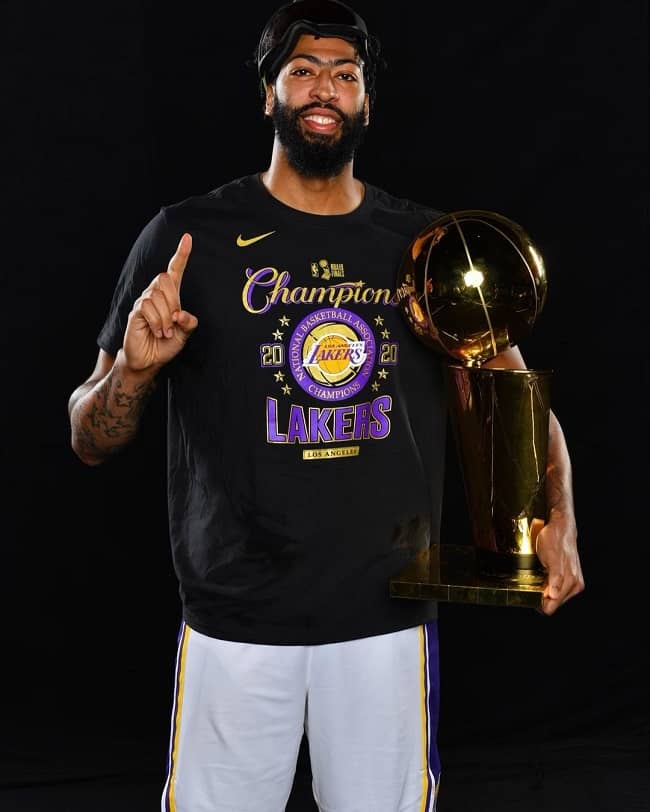 Similarly, after his rookie season, he was named to the NBA All-Rookie First Team. Then in the next season, this player became an All-Star for the first time and led the NBA in blocked shots per game. Since he has become the youngest player to score at least 59 points in an NBA game.

Moreover, in the year 2017, after setting an All-Star Game scoring record of 52 points, he was named the recipient of the NBA All-Star Game MVP Award. This player was traded to the Lakers in the year 2019. Similarly, he has also won gold medals with the United States national team on their 2012 Olympic team and 2014 World Cup team. Therefore, making him the 1st player in basketball history to win an NCAA title, NBA title, Olympic Gold Medal, and FIBA World Cup.

Moreover, this player signed with Arn Tellem and Thad Foucher of the Wasserman Media Group as his agents on June 15, 2012. Arn Tellem left in 2015 to become an NBA executive and Anthony signed with Rich Paul in the year 2018. This player trademarked his unibrow sayings “Fear The Brow” and “Raise The Brow” in June 2012. Furthermore, in the year 2014, he launched AD’s Flight Academy. It holds charitable events in the Greater New Orleans area.

Antony is a married man. Therefore, he is married to Marlen P. They officially exchanged vows on September 18, 2021. And, together they have a daughter named Nala Davis. Nala was born in the year 2017 and is 5 years as of 2022. He is often seen enjoying himself with his family. Therefore, he often shares his pictures and videos on his Instagram account with his wife and kid. 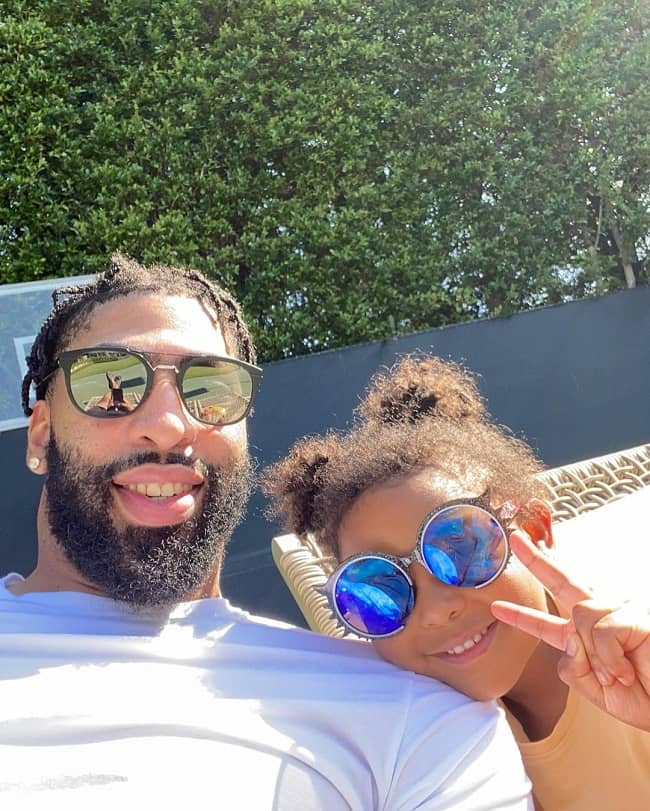 This basketball player stands tall at a height of 6 feet 10 inches. Similarly, his weight is 115 kilos. Further, Davis has dark brown eyes and has black hair. Besides this, Davis’ other body measurements including his chest-waist-hip, dress size, shoe size, etc are not announced.

This NBA player surely earns a handful amount of money. However, his net worth as of 2022 is estimated to be at $100 million.