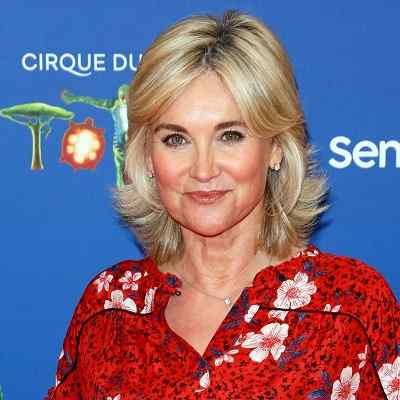 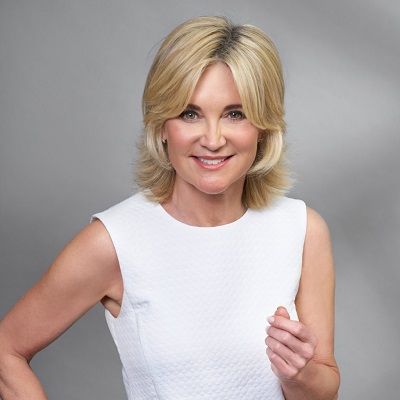 Anthea Turner is a British television and radio personality. Anthea Turner is known for her work with the BBC and for her workout tapes. She hosted a reality series named Anthea Turner: Perfect Housewife, as well as children’s and music programs titled, respectively, Blue Peter and Top of the Pops. She was a contestant on the 2001 season of Celebrity Big Brother and on the 2013 season of Dancing on Ice as well.

Anthea Turner was born on May 25, 1960, in Stoke-on-Trent, England, UK. She is 61 years old and is under the birth sign Gemini. She holds British nationality. 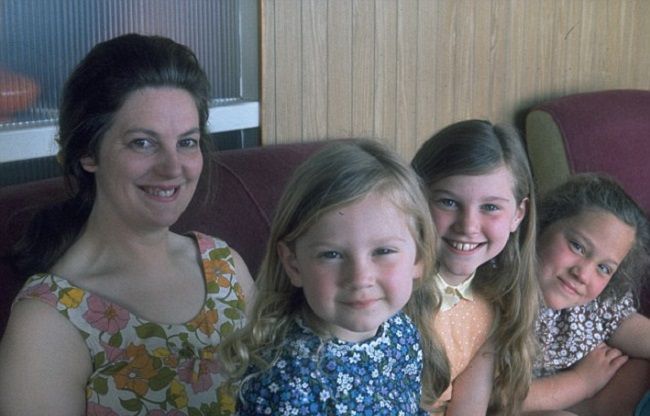 Caption: Anthea Turner with her mother and her two sisters (Source: Instagram)

Regarding Anthe’s educational background and qualification, she was educated at the direct grant grammar Roman Catholic school at the St. Dominic’s High School for Girls in Brewood in South Staffordshire.

Anthea Turner was a runner during the initial phase of her career at BBC Radio Stoke. Eventually, she joined the breakfast show presenter Bruno Brookers as a part of his rap crew. Then, she moved into television through Sky Channel and Music Box presenting live music programs from July 1986 to 1989. Her debut on national television was with the BBC on But First This, which eventually led her to the front two series for the BBC on Saturday morning show UP2U.

Anthea has presented “Top of the Pops” and the children’s television show “Blue Peter”. She was also associated with Publicising “The Y Plan” which a system exercise developed by the London YMCA. She also presented “Totally Live” and “GMTV”. Turner was a host on the first National Lottery draw on BBC One as well.

Moreover, she has also written an autobiography “Fools Rush In” which entered the bestseller charts at No. 531. Anthea presented BBC One’s short-lived Saturday evening program “Your Kids Are in Charge” along with her sister, Wendy. Also, she participated in Celebrity Big Brother and was the third contestant to be evicted.

Then, in the year 2006, she made a television comeback on BBC Three in “Anthea Turner: Perfect Housewife”. She taught disorganized house women and men to clean and run their houses in the show. Moreover, the series was accompanied by three related books. And, in the same year, she appeared as a guest on BBC Two’s music-based panel show “Never Mind the Buzzcocks”.

Furthermore, Anthe Turner appeared on the ITV reality show “Hell’s Kitchen” along with her ex-husband, Grant Bovey. She also presented the show “Help Me, Anthea, I’m Infested” for BBC. She took part in the first series of the “Channel 4” game show “The Jump” in 2013. Likewise, Turner was also a participant in a special celebrity edition of Channel 4’s “First Dates” and appeared on “Celebrity Antiques Road Trip”. Likewise, she was also on the Channel 5 show “Celebs in Solitary.

Anthea Turner also appeared in the eighth series of Dancing on Ice as a contestant, where she finished in ninth place out of twelve celebrity skaters in 2013. She has also published books and their names are Underneath the Underground: The Ghost of Knightsbridge, Fools Rush In, How to Be the Perfect Housewife: Lessons in the Art of Modern Household Management, How to Be the Perfect Housewife: Entertain in Style, and The Perfect Christmas. 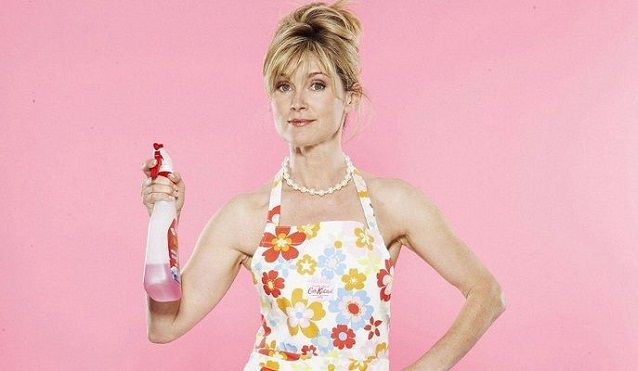 Anthea Turner has never received any awards until now. However, she has been to award shows. Focusing on her career, she may receive an award in the near future.

Turner, being an English television presenter and media personality, has a net worth of $20M.

Anthea Turner was in a long relationship with one-time DJ co-worker Bruno Brookes but she married her manager who was a former DJ Peter Powell in 1990. But the couple divorced in 1998. After a year of her divorce from Powell, she moved in with the CEO of Imagine Homes, Grant Bovey.

They got married on August 23, 2000. However, the couple parted ways in 2012 due to Bovey’s extramarital affair. However, after an initial reconciliation, they again separated in 2013. This time permanently and finally divorced in 2015. 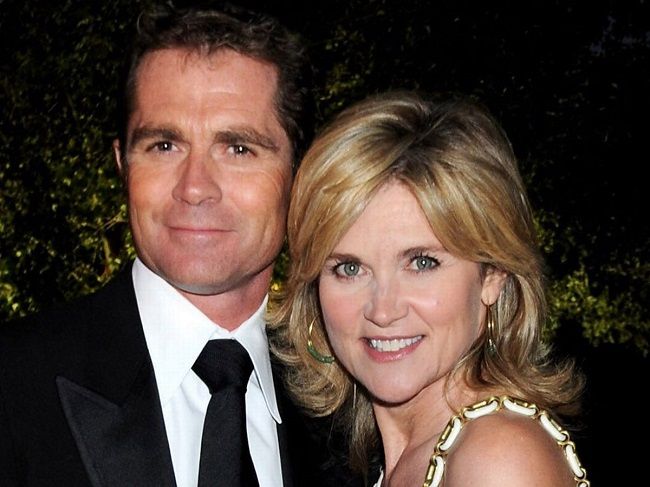 Anthea Turner’s height is 5 feet and 6 inches but her weight is not known. But it seems like Turner has managed to maintain a balanced body structure. Other verified body facts like chest size, dress size, shoe size, etc. of Turner aren’t available until now. Moreover, she has blonde hair and green eyes.

Furthermore, she had breast augmentation in 2003 from 32B to 32C. Also, her hair set alight during a freak television accident involving a motorcycle. Anthea owns an Instagram and a Twitter account. She has mustered 62.6k followers on Instagram and 27.4K followers on Twitter.