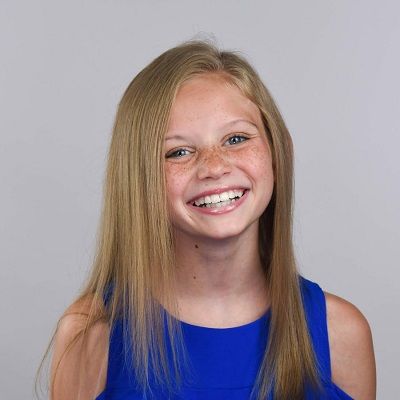 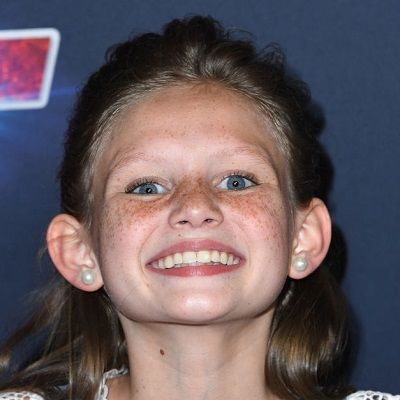 Ansley Burns is an American singer who appeared in season 14 of America’s Got Talent. Ansley Burns made it past the audition stage up to the semifinals as a wildcard.

Burns was born on June 28, 2006, in  Easley, South Carolina. She who started singing at the age of 3 is currently 15 years old. Ansley from a young age was very fond of singing. Her family was very supportive of her interests.

Moreover, her mother Stephanie Burns even manages her Facebook page. Besides her mother, she has her father and a younger brother as her family. However, their names are unknown.

Similarly, she has not spoken about her educational background. Looking at her age we can also assume she is a middle schooler. 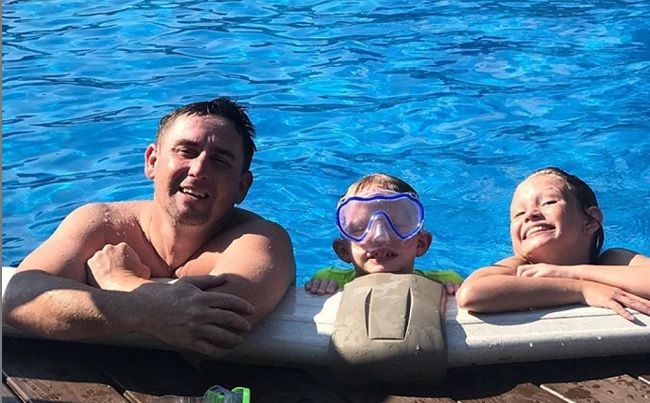 Caption: Ansley Burns enjoying the pool with her father and brother
Source: Instagram

She uses the platform to showcase her beautiful vocals. Similarly, she started posting cover songs on Youtube in 2009. Currently, she has over 7k subscribers on her channel Ansley Burns Music.

At the age of 3, when she had just learned to speak properly, Ansley showed her love for singing. She used to sing around in the house all the time. However, it was only at the age of 8 that she joined her first vocal lessons.

Then she started performing in local events, churches, and competitions. In 2017, she even won the Best Singer in the State of South Carolina, Youth Division. Eventually, she also started posting cover songs on Facebook.

The one that received much attention was her cover of “Cry Pretty” by Carrie Underwood, with the video reaching over 1.4 million views.

In 2019, she decided to Audition for season 14 of America’s Got Talent. In her audition round, she won the hearts of the judges and the entire audition, with her acapella version of Aretha Franklin’s “Soul.”

The episode aired on Tuesday, June 18th on NBC. With the selection, she made it to Judge Cuts where she sang Carrie Underwood’s “Good Girl”. Halfway through the song the backing track was stopped but the judges.

Then she started singing the song in acapella. However, the performance was not strong enough. Consequently, she got eliminated.

But for the quarterfinals, she came back as a wild card. She performed LeAnn Rimes’ “Swingin'”, in such an amazing way that all the judges could not help giving her a standing ovation. This opened her path to the Semifinals.

For her semifinal performance, she prepared “Cry Pretty by Carrie Underwood. But unfortunately, it did not get her enough votes from the audience to make it to the finale.

Before AGT, she participated in and won several local singing competitions. One of them is Best Singer in the State of South Carolina, Youth Division 2017. However, making it up to the semifinals of AGT is her greatest achievement.

It gave her talent recognition at the international level.

Ansley is an aspiring singer with a dream to reach out internationally. She is following her passion. Thus is not leaning into having a love affair. Moreover, she is still very young.

She has a whole life ahead to find the right guy for her. As for now, there is no data on her past or current dating status. 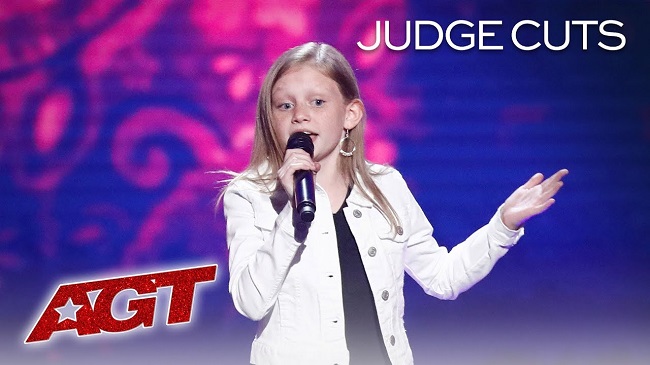 Young Ansley is amazingly talented and adorable at the same time. She has an average height for a 15-year-old. However, she is still growing with constant changes in her height.

Similarly, her current weight and body measurements are als0 unknown. Nevertheless, She has a very slim body figure.

Looking more into her appearance, she has fair skin and long & straight blond hair. Similarly, her blue eyes and freckles add beauty to her face. With the smile she has, her face is always glowing. 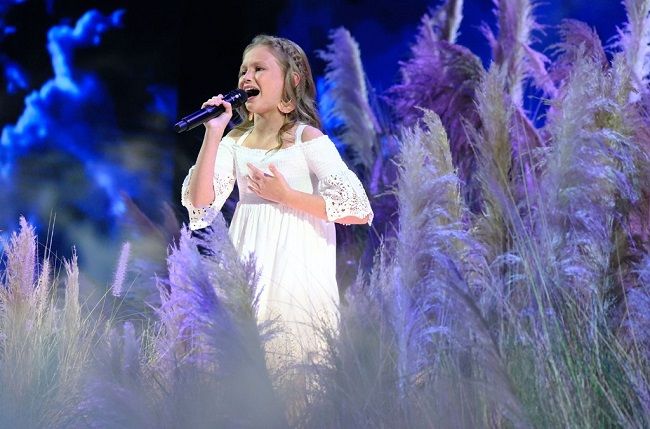