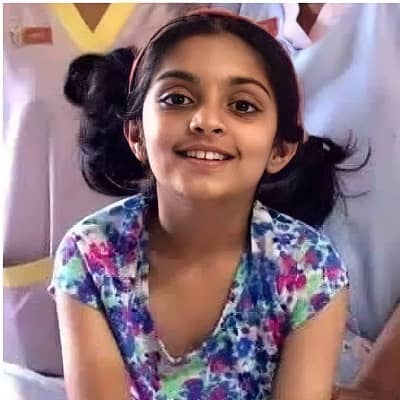 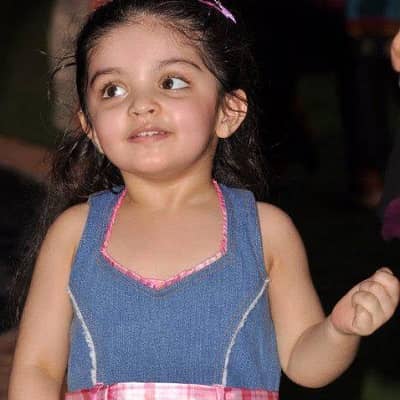 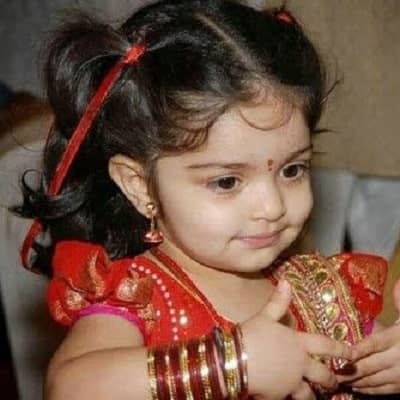 Anoushka Ajith is the daughter of actor Ajith Kumar. Ajith Kumar is an Indian actor who especially works in the Tamil film industry.

On January 3, 2008, Anoushka Ajith was born in Chennai, Tamil Nadu, India. She is very young and is 13 years old and her sun sign is Capricorn. She was born to her father Ajith Kumar and Shalini. Her father is a motor car racer and actor. Whereas, her mother is an actress. She also has a brother named Aadvik, born on March 2, 2015. Undoubtely, she is still attending her school but the name is not known yet. 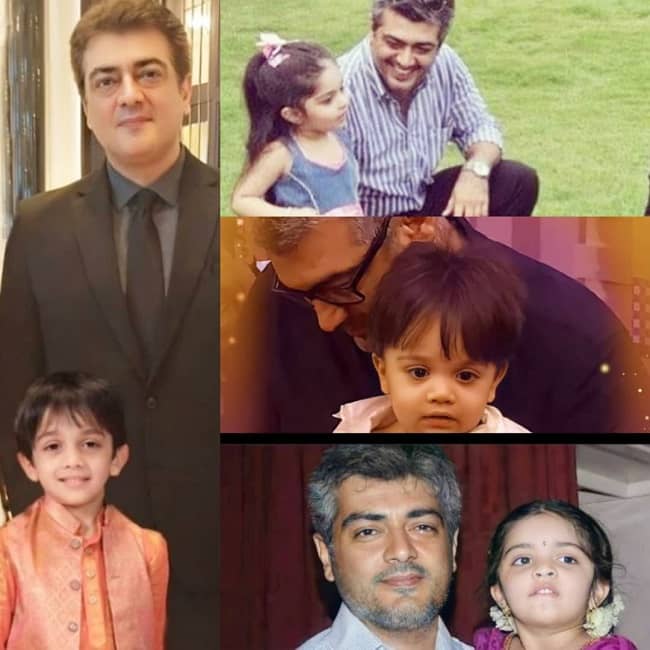 Caption: Anoushka Ajith with her brother and father. Source(Instagram)

Anoushka Ajith is still very young to start her professional career, But, she wishes to be an international badminton player. And, she is mainly popular as the daughter of Ajith Kumar. In 1992, Ajith started his career as an actor in the Telugu movie Prema Pustagam. Later, he was cast in the super-hit Tamil film Amaravathi. As he was injured due to his car race, his is second Tamil film Pavithra was delayed for 17 months. Additionally, both his films received appreciation from the Tamil audience. In 1995, his third film was released, Aasai. 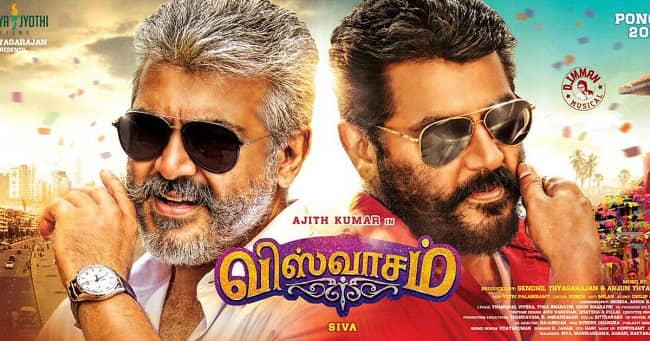 It was directed by Vasanth and produced by Mani Rathnam. His film helped establish his career as an actor in the Tamil film industry. Later, he played the lead in Amitabh Bachchan’s debut Tamil production Ullasam. Also, he earned a salary of over Rs. 1 million for the first time ever. Additionally, he was noticed in most notably Kadhal Mannan and Vaali. The films were cast alongside Simran. Vaali was another breakthrough in his career.

Thus, he portrayed the character of a dual role in the film. He was also cast of Amarkalam, opposite his fiance Shalini (now wife).  Later, he set up his own distribution company AK International. The company is located within the premises of NIC Arts. And, it was run by his ex-friend, producer, and distributor S. S. Chakravarthi. Later, in 2006, his office was shifted. In 2000, he worked alongside Mammooty, Abbas, Tabu, and Aishwarya Rai.

They came together for a film title Kandukondain Kandukondain. Moreover, the film’s audio rights were sold for a record of Rs. 66 million. In 2001, he portrayed the role of Shahrukh Khan’s brother in the film Asoka. Therefore, he was part of the movie Dheena directed by A. R. Murugadoss. Ajith has been part of many other hit movies. He has done many hit as well as flop films. In addition, he has been receiving a lot of love from his fans followings.

Anoushka Ajith is still very young to be in a relationship. But, her father dated Heera Rajagopal previously. In 1999, he started dating actress Shalini. He was suggested not to marry her by Ramesh Khanna. In June 199, he proposed to Shalini and married in April 2000. Now, she with her parents and brother are living a happy life together.

She is a huge fan of her father and actress Deepika Padukon. Also, her dream destination is to visit Shimla, Disneyland, and a water park. Also, he favorite color is red, blue, pink, and green. In her free time, she likes to play with her father, travel, and watch films. She likes to eat poha, masala dosa, idli, and vada.

Anoushka Ajith is very cute and beautiful. Nothing about her body measurement like height, weight, shoe size, etc is not revealed. Anoushka has black pairs of eyes and black hair color. Moreover, Anoushka Ajith is not active in any social media accounts. She is old 13 years and very young to be on social media platforms.