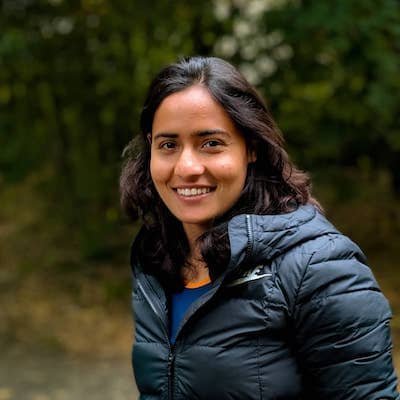 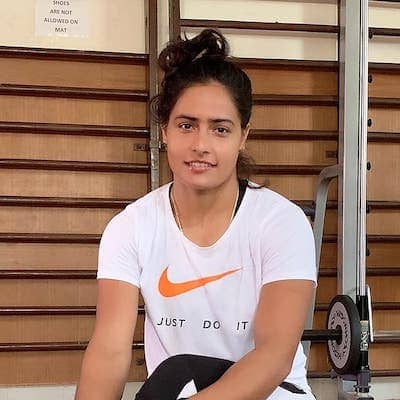 Annu Rani is a famous Indian Javelin thrower from Bahadurpur. Annu Rani was also the first Indian to reach the Finals of the Women’s javelin throw event in World Athletics. Likewise, Annu is set on to appear in the 2020 Tokyo Olympics.

Annu Rani was born on 28 August 1992 in an agricultural family. She was born in Bahadurpur village in Uttar Pradesh, India. Likewise, Annu is 29 years old at the moment. Annu Rani belongs to Indian nationality and was born under the star sign Virgo.

Moving on to Annu’s family, she was born to an agricultural family. There is no information available regarding Annu’s parents. Likewise, talking about her siblings, Annu has a brother named Upendra.

It was he who identified his sister’s talent in Javelin’s throw. Upendra began to train her by asking her to hurl sugarcane sticks in an empty field.

The Indian athlete’s first javelin stick was one that she crafted herself from a long piece of bamboo because she couldn’t afford one. Upendra later began to pay for her training as well, despite her father’s disapproval of girls pursuing sports.

When it comes to awards, Annu Rani has won a handful of tournaments and medals. Annu received a bronze in 2017 Bhubaneswar and a silver in the 2019 event held in Doha.

Likewise, Talking about the Javelin thrower’s Net worth, Annu has earned a notable sum of wealth throughout her career. 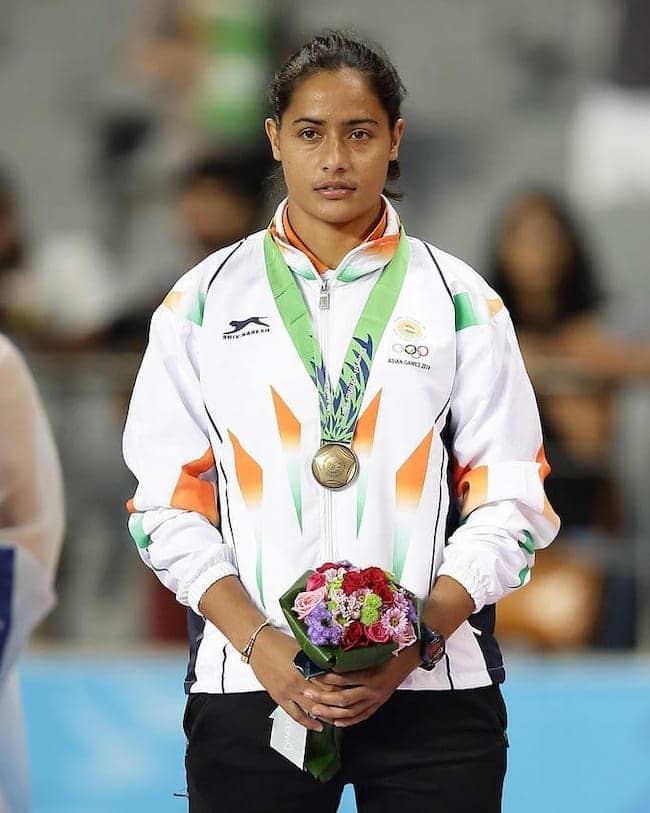 As of now, Annuenjiys has a net worth of $200k. Similarly, Annu also earns additional revenue through various brands and sponsors.

Annu Rani is an Indian javelin thrower. The Athlete was initially coached by Kashinath Naik and is now coached by Baljeet Singh. Similarly, In the year  2014 National Inter-State Athletics Championship in Lucknow, Rani won the gold medal with a throw of 58.83 meters.

Thus, breaking a 14-year-old national record. This achievement enabled her to qualify for the 2014 Commonwealth Games.

In the following year, Annu won the bronze medal with a throw of 59.53 meters at the Asian Games. The games were held in Incheon, South Korea.

Fast forward two years, she broke her own record again at the National Interstate Athletics Championship with a throw of 60.01 meters and crossed the 60-meter barrier for the first time. 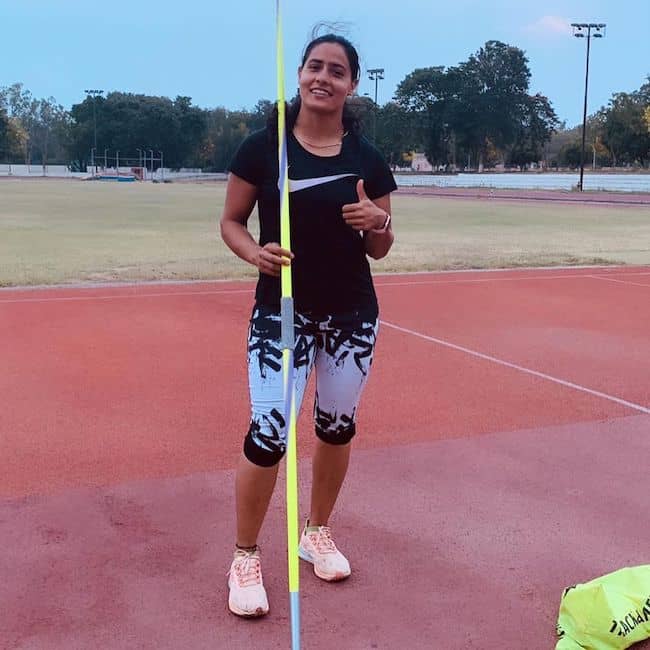 Moreover, Annu’s most recent achievements include her silver medal win in the women’s javelin throw event. It was at the 23rd Asian Athletics Championships in Qatar on 21 April 2019.

The Javelin thrower also bagged the gold medal in the women’s javelin throw event at the 59th National Open Athletics Championship. Similarly, Annu is also all set to represent her home country India in the 2020 Tokyo Olympics.

Annu Rani has not revealed her relationship status. Similarly, the Indian Javelin thrower is probably single at the moment. Moreover, there is no information regarding Annu’s past relationships on the internet.

Annu Rani stands tall at 5 feet 5 inches and has a fit body. Moreover, Annu works out on a daily basis and has a body weight of 63 kg. Similarly, Annu has black hair with a pair of black eyes. 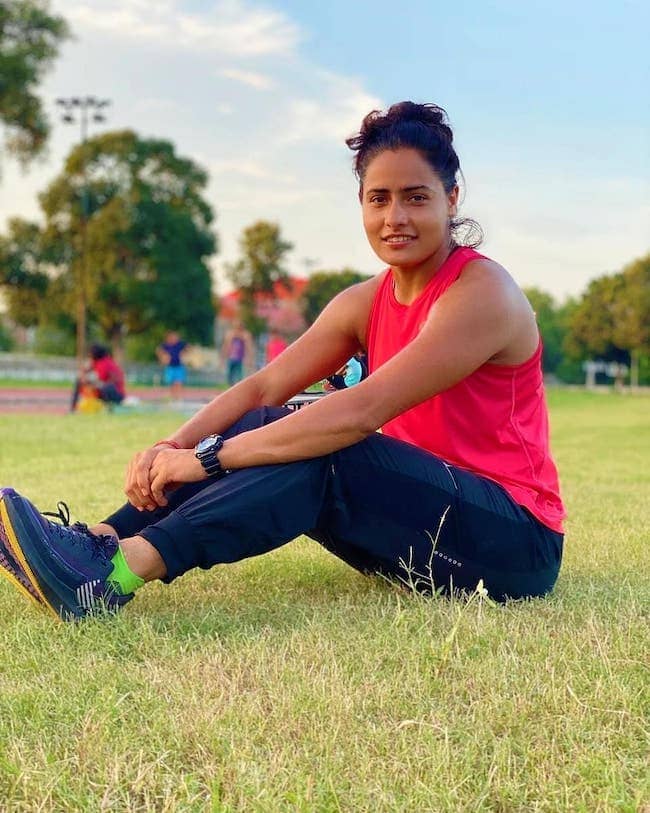