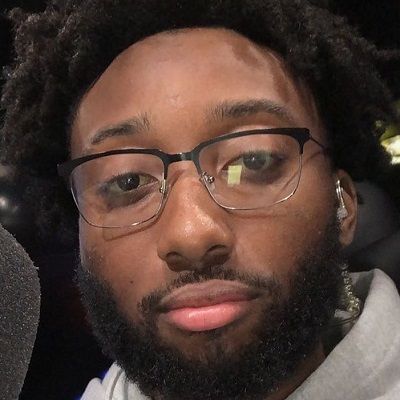 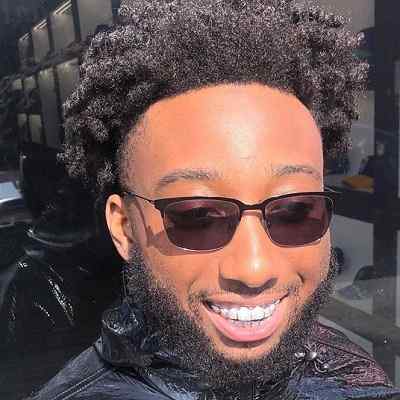 AnnoyingTV is an American social media personality. AnnoyingTV is primarily a Youtube content creator who is famous for NBA 2K montages, cheats, PvPs, and playthroughs. Likewise, he is also available on other social media platforms like Twitch, Snapchat, Instagram, and Twitter among others.

AnnoyingTV was born on 13 June 1997 and his age is currently 24 years old. Likewise, his real name is Mario and he is born and raised in Houston, Texas. Other than this, there is no information regarding his parents, siblings, and other family details. But in an Instagram post, he wished one of his sisters a happy birthday and also mentioned that he has three sisters in total.

He has also not shared any information about his educational journey and childhood. However, considering his age, we can assume that he might be a bachelor’s level college student unless he decided to take a break from his studies and rather focus on his career at a young age. 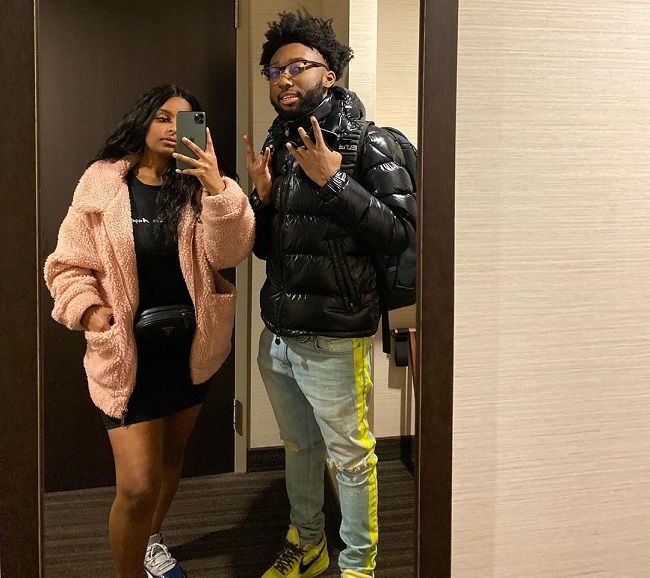 Caption: AnnoyingTV posing for a photo with one of his sisters. Source: Instagram

Professionally, AnnoyingTV is a Youtube content creator. He is a gaming expert also popular for his Youtube channel “AnnoyingTV”. On his channel, he has gained popularity for NBA 2K montages, cheats, PvPs, and playthroughs. This channel has also racked up over 401,000 subscribers since its inception on 26 February 2014.

One of the most popular YouTube videos on his channel is NBA 2K18 NEW GAME MODES, FEATURES, AND MORE!!! *MUST WATCH* and this video has garnered over 280,000 views at present. Further, he has also collaborated on PvPs with a list of fellow YouTube NBA 2K gamers which also includes HankDaTank25 and @ybnnahmir among others.

Talking in detail about his Youtube channel, the oldest video on this channel at present is titled Coolin With GMA\RNG [GTA 5 Funny Moments]. He uploaded this video on 27 June 2014 and so far has gained 6,756 views. Moreover, the only video with over 1 million views at present is YBN Nahmir reacts to Bounce Out With That Squirt (PARODY) FUNNIEST THING EVER ?? with over 1.1 million views. Likewise, there are five videos with views between 500k and 1 million at the time of writing this biography. 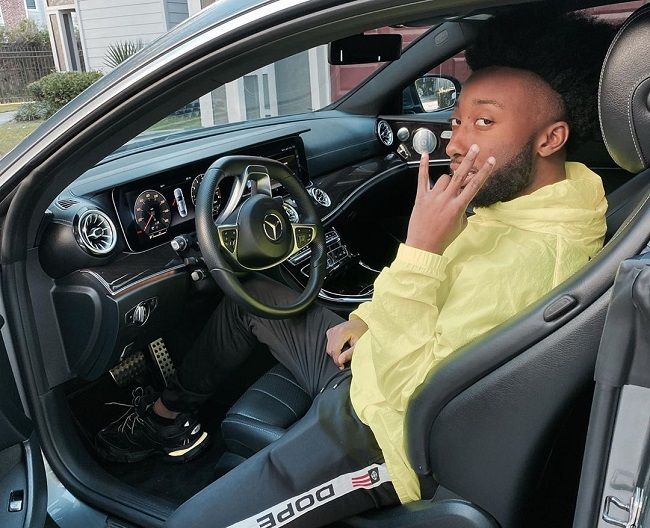 Caption: AnnoyingTV posing for a photo in his second car. Source: Instagram

AnnoyingTV is most probably single at present. He has not shared much information regarding this issue. Likewise, he has also not shared any social media posts that might indicate his current relationships or affairs.

Sadly, there is no information regarding AnnoyingTV’s body measurement details. His height, weight, chest-waist-hip measures, dress size, shoe size, biceps, etc are all unavailable at the moment. Similarly, he has dark brown eyes and black curly hair. 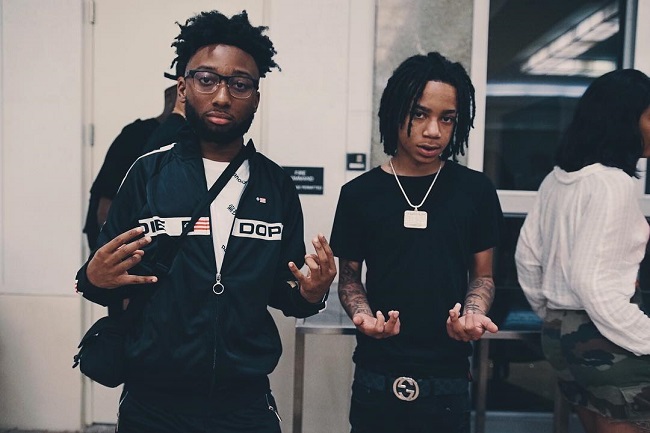 Caption: AnnoyingTV posing for a photo with a fellow Youtuber @ybnnahmir a.k.a. 4. Source: Instagram

Talking about his social media presence, he joined Twitter in July 2011 and so far has 46.5k followers. Likewise, on Instagram, he goes by the username @mariohtxx and this account boasts 70 posts shares and 44.5k followers.

Moreover, his “AnnoyingTV” has earned 487K subscribers and 51,304,268 views since its creation on 26 February 2014. He is also available on Twitch under the username @Annoying. Likewise, we can also contact him at [email protected] for business inquiries.