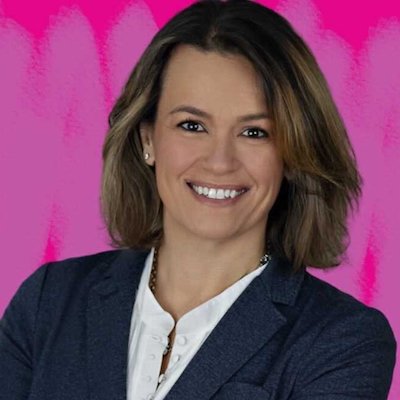 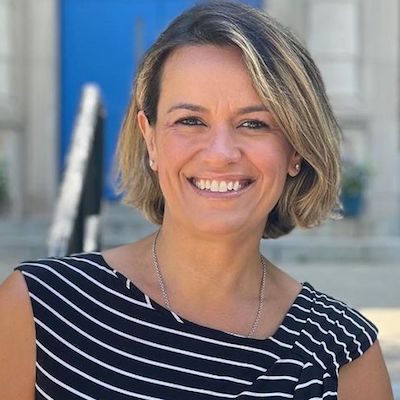 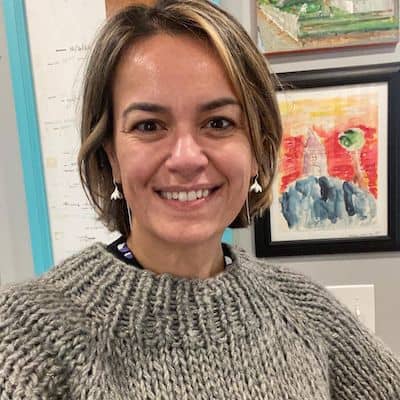 Annissa Essaibi George was born on December 12th, 1973. Currently, she is 48 years old and her sun sign is Sagittarius. She is originally from Boston, Massachusetts, USA.

Her mother, Barbara, was born to Polish parents and her father, Ezzeddine, was from Tunisia. She along with her three siblings were raised Catholic while her father was a practicing Muslim.

After graduating from Boston Technical High School, she attended Bentley College, for two years, before transferring to Boston University. There, she was a political science major. Moreover, while in college, Annissa interned in the Washington, D.C. office of Max Baucus.

Similarly, after graduating from B.U., she worked as the Student Services Liaison at the Boston Private Industry Council.

George continued her education by earning a master’s degree in education from the University of Massachusetts-Boston, later teaching social studies electives at East Boston High School from the years 2001 to 2014. 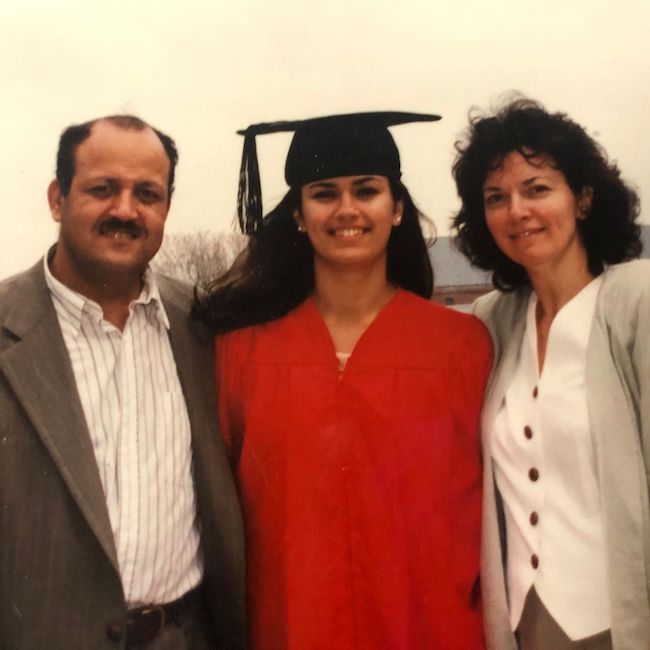 Annissa stands tall and beautiful. She has a decent height of 5 feet 4 inches and weighs around 54 kilos. However, she has a pretty set of dark brown eyes and brown hair color. Annissa has got a healthy body with a charming personality attracting a lot of people towards her.

Moreover, prior to her working as a teacher, this personality served as the Student Services Liaison for the Boston Private Industry Council.

There, she connected students with workplace learning opportunities. Likewise, her abiding commitment to education and to helping students understand and prepare for work opportunities have been a primary motivation for her.

Annissa looks forward to bringing the value of this experience to the City Council and, in turn, to students and families across Boston.

She is the founder and owner of a retail store in Dorchester called Stitch House. It sells yarn and fabrics and offers classes in knitting, quilting, sewing, and crochet.

It is a thriving, small business that attracts customers from the greater Boston area and beyond since the year 2007. 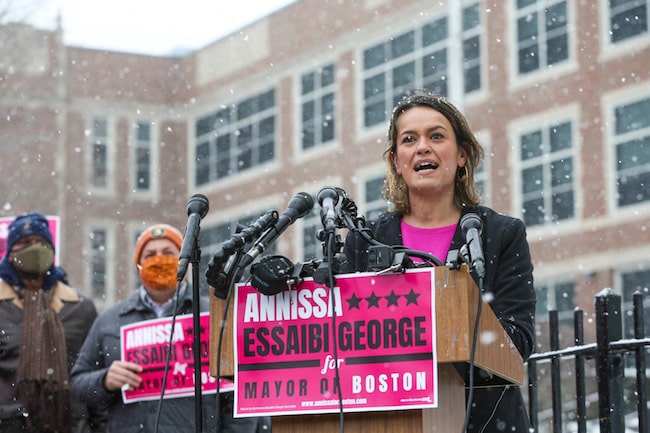 This personality understands the process of developing an idea, building a business, and sustaining it during difficult economic times.

Also, she appreciates how small businesses add value to a community, both economically and as a way to strengthen people’s ties to each other and their community.

She has contributed to her community as an active volunteer serving on the Dorchester House Health Center Board of Directors, Columbia Point Task Force, Dorchester Day Parade Committee, and former President of Columbia-Savin Hill Civic Association.

Annissa was a candidate in the 2021 Boston mayoral election and advanced to the runoff election before losing the election to fellow Councilor Michelle Wu.

Further, Annissa is the only one of the election’s five major candidates to oppose cutting the Boston Police Department’s budget. Also, she has expressed her belief that the city needs to increase the size of its police force. However, this person has proposed police reform.

George is married to Doug George. Doug is a real estate developer. Together, they have four sons, including a set of triplets. Therefore, the two are the proud parents of four boys: Douglas, and triplets, Charlie, Kayden, and Samir. 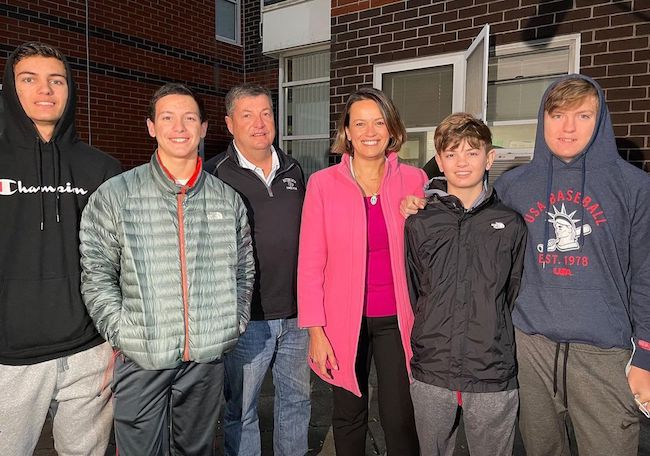 Annissa is a politician by profession who has made a cool amount of money from her career work. This personality’s estimated net worth as of 2022 is around $3 million.