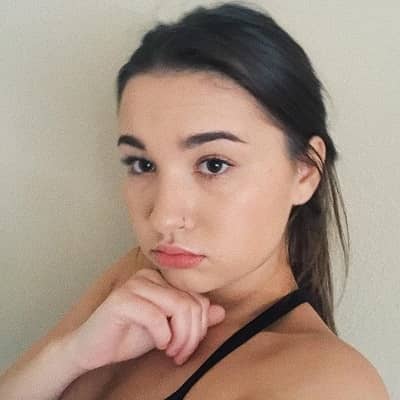 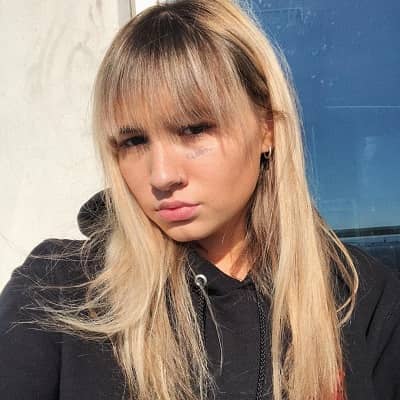 Annie Smith is an American social media star and ex-celebrity partner. Annie Smith came to the limelight after being the girlfriend of rapper, singer, and songwriter ‘Lil Xan’.

Annie Smith is originally from California, USA, born on June 1, 1997. Her full birth name is Annie Compton Smith. She is as of now 23 years old and her zodiac sign is Gemini. Moreover, Annie was given up for adoption by her biological parents. Her adoptive parents raised her in a small town near San Francisco.

Although she was given up for adoption by her biological parents, she chose to maintain a cordial relationship with her biological mother. However, she frequently meets her biological mother and loves spending time with her. And as a child, she kept herself busy in sports like volleyball and softball. Also, she rode horses until the age of 14. 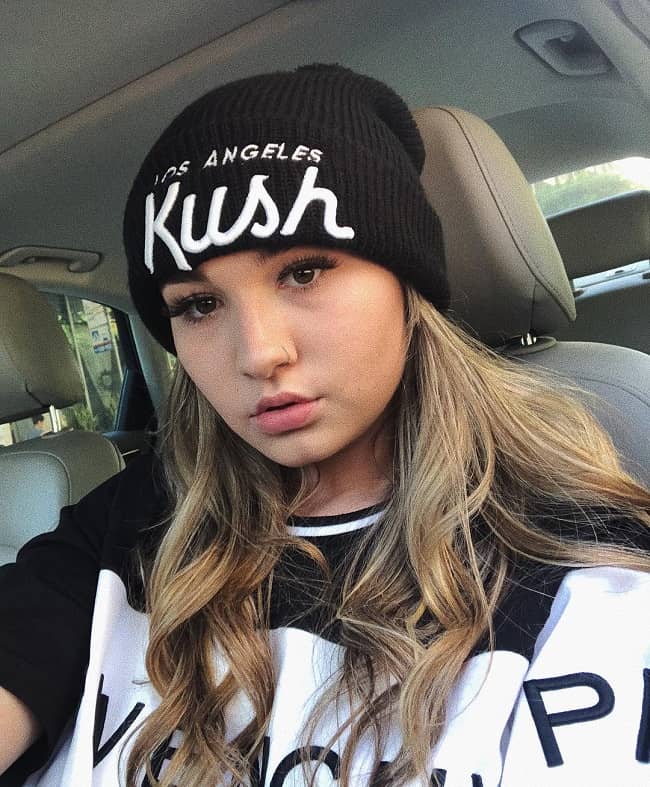 Annie is a social media personality by profession. She was active on social media platforms at a young age. However, her popularity on social media rose to fame when she started dating popular rapper and singer Lil Xan. Later, after amassing a decent number of followers on her Instagram page, Annie created a self-titled YouTube channel. Therefore, she officially launched her channel on February 19, 2019. Her YouTube channel has interesting videos.

Some of the most viewed videos on her channel were ‘The Boyfriend Tag,’ ‘First Ultrasound Pictures Baby Update,’ ‘Am I Faking My Pregnancy,’ and ‘Q & A with Fans.’ But, as of 2021, there no single video on her YouTube channel. She might have deleted it. However, she has earned over 54.1K subscribers. 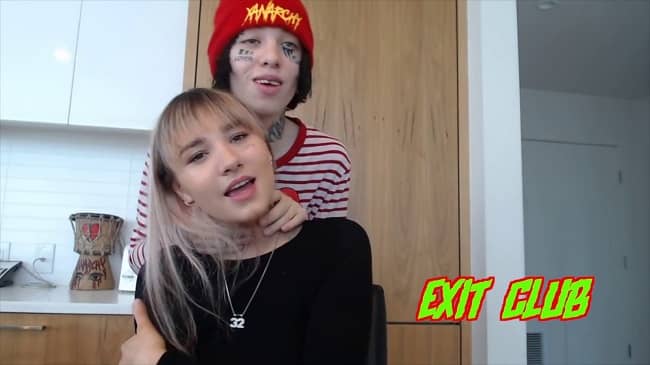 Smith was best friends with Lil Xan. At the time in September 2018, when Lil Xan went through a painful breakup with Noah Lindsey Cyrus, Annie stood by his side. Eventually, they started dating and the two fell in love with each other.

Moreover, in February 2019, the two disclosed on their social media pages that they are engaged. And, also that they are expecting a child. Further, the duo even shared ultrasound pictures of their unborn baby on YouTube. But, fans on social media claimed that Annie was faking her pregnancy. And, therefore, the pictures shared by her were downloaded from the internet.

Prior to this, on 6th April 2019, Annie took to her Instagram page to announce that she had suffered a miscarriage. Lil Xan stated in one of his interviews that he is suspicious of her pregnancy. Even, he said that he wanted to see the paperwork from the hospital. But, he decided to trust her when she told him about the tedious process one has to undergo to get the paperwork done.

Despite the rumors, Annie’s relationship with Lil Xan continues to grow from strength to strength. In the year 2019, Annie became an integral part of Lil Xan’s world tour. Additionally, Lil Xan has also credited Annie for helping him fight drug addiction. Sadly, eventually, the two separated, with Lil Xan later stating the relationship had been toxic. In March 12, 2021, she welcomed her daughter Harley. 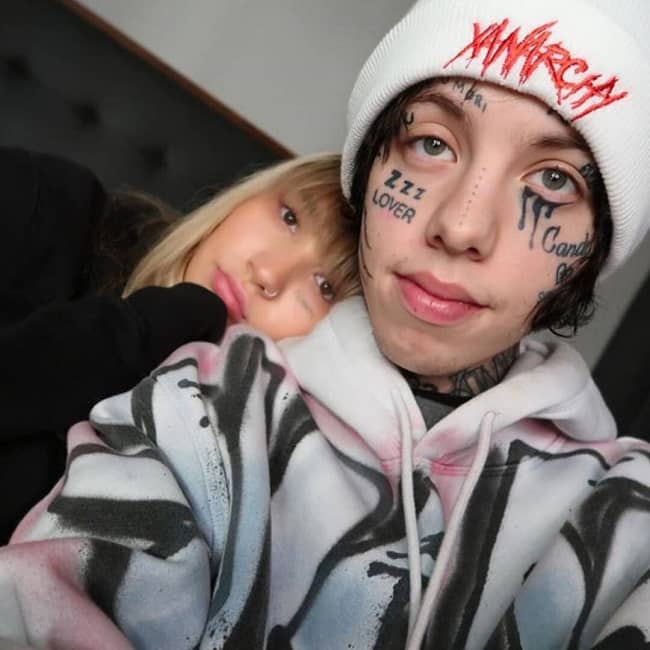 Annie is a pretty and beautiful lady. She has a charming and awesome personality. Her height is 5 feet 5 inches. And, she has a balanced weight of around 52 kilos. Moreover, she has a set of brown eyes and her natural hair color is dark brown. However, she often dyes her hair into different colors like blonde and pink. Further, her chest-waist-hip measurements are 33-25-35 inches respectively. She wears a shoe size of 6 (US).

Her Instagram account ‘@anniiesmith’ has earned over 174K followers. Similarly, she has earned over 54.1K subscribers on her self-titled YouTube channel. She is unavailable on other social media sites.

This social media personality definitely earns a good amount of money throughout her career. Her primary source of income might be her social media performances. The estimated net worth of Annie Smith is $500K.