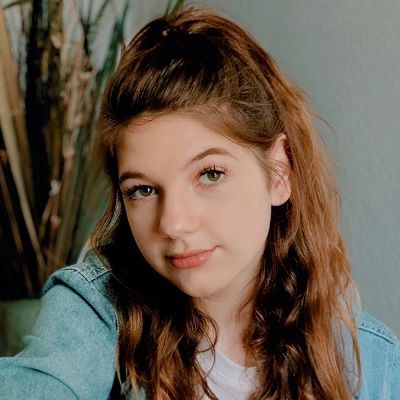 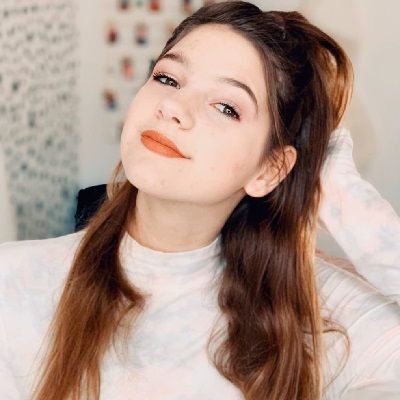 Annie Rose is a YouTube vlogger famous for her Annie Rose channel which was previously titled as Annie’s Vlogs channel. Annie Rose has attained a reputation for her bi-weekly vlog entries that often provide insight into her everyday life as a preteen.

Annie Rose is 15 years old as of 2021. She was born on January 26, 2006, in Texas. Her birth sign is Aquarius. She was born to mother Shona and father Mark Cole. Similarly, her mother has acted as a mediator for her channel. She grew up with her five siblings. She has three brothers named Mark, Adam, Matt, and two sisters Lily and Laura. 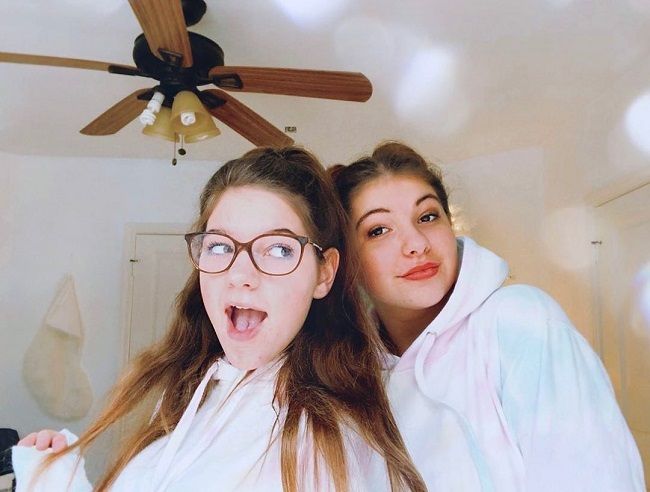 Likewise, she holds American nationality and ethnicity is still under review. Moving toward her educational background, she might be currently studying in a school but has not mentioned her school’s name.

Talking about Annie Rose’s professional life, she started her YouTube channel on August 31, 2015, and posted her first video on September 2, 2015. She keeps on posting videos like shopping hauls, Room tour, Back to school videos and many more.

Her videos are getting more interesting day by day which increases her fan followings gradually. However, she became famous as a YouTube vlogger on a channel previously recognized as Annie’s Vlogs channel which is now Annie Rose channel. She has gained fame for her bi-weekly vlog entries that often provide insight into her everyday life as a preteen.

Further, she began another YouTube channel called Jazzy Girl Stuff in 2015 which also gained popularity but changed the channel name to Annie & Hope. In this channel, she posts videos along with her best friend. Though they have not posted videos on that channel so far for two years.

She has got an opportunity to look upon Colleen Ballinger as Miranda Sings live for her 10th birthday, which she took a video for her vlog entry on her YouTube channel. Besides that, she has also released a book called Every Sentence of the way in 2019. 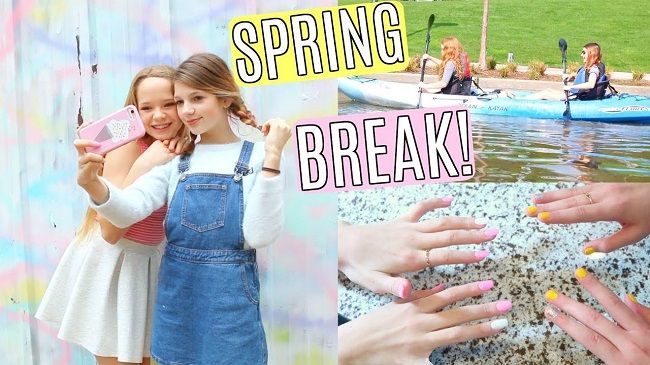 One of the most-viewed videos on her channel titled “Beginner Ukulele Tutorial – How to Play (& sing) 3 easy songs,” posted on November 4, 2017, has got almost 2,849,061 views. Some of the other notable videos are “NEW iPhone Shopping and Unboxing Vlog,” “iPhone XS MAX shopping AND unboxing,” “3 AM SLIME CHALLENGE | FT. Mia the gymnast! No Borax Butter & fluffy slime,” “My School Morning Routine,” and “ROOM Rearranging SHOPPING Summer Edition! Buying a TV, Target Rug + Shopping Fridays.”

Further, she has recently created another YouTube channel named Annie Rose Music on January 2, 2020. She began producing music in 2019 and released her first 2 songs, Lying and Hug. She has partially written over 115 songs, and ready to start sharing them, even unpolished versions. So, she created this space to post all things Annie Rose Music. On this channel, she focuses on all things relating to creating my songs and music videos that express my songs visually.

She posted her first video “Becoming a songwriter & singer | ANNIE ROSE MUSIC” on January 14, 2020. However, currently, her channel has not grown up much and has initially gained 3.45k subscribers.

Additionally, she has also a collaborative channel with her sister Lily named Lily & Annie which has got 53.4k subscribers. They started a channel on January 3, 2019. They both post fun, positive teen lifestyle, fashion, shopping, routine, travel, surprise, challenge, and random vlog videos. The video titled “Online shopping & Testing Random Amazon Products,” on this channel has got almost 253k views.

Young and talented Annie Rose has earned a decent sum of money through her profession as a Youtuber. She is living a lavish lifestyle by her good source of income. However, she has not disclosed her annual salary as well as net worth. But some online resources claimed that she has estimated net worth is around $255k.

Reflecting on Annie Rose’s relationship status, she is in a relationship with a guy named Brennan Wuerch. She also posts cute pictures of them on Instagram.

However, she has previously dated Enoch Erdner. Her boyfriend occasionally appeared in her youtube videos. Furthermore, she has not been involved in any controversial acts and maintained a clean profile.

Beautiful and gorgeous Annie Rose has a charming personality. She has a height of 5 feet  3 inches and weighs around 45 kg. Likewise, her facial feature is characterized by brown hair color and dark brown eyes. The chest-waist-hip measurement of Annie is 27-23-30 inches respectively. However, her body measurements might be fluctuating according to her age factor. 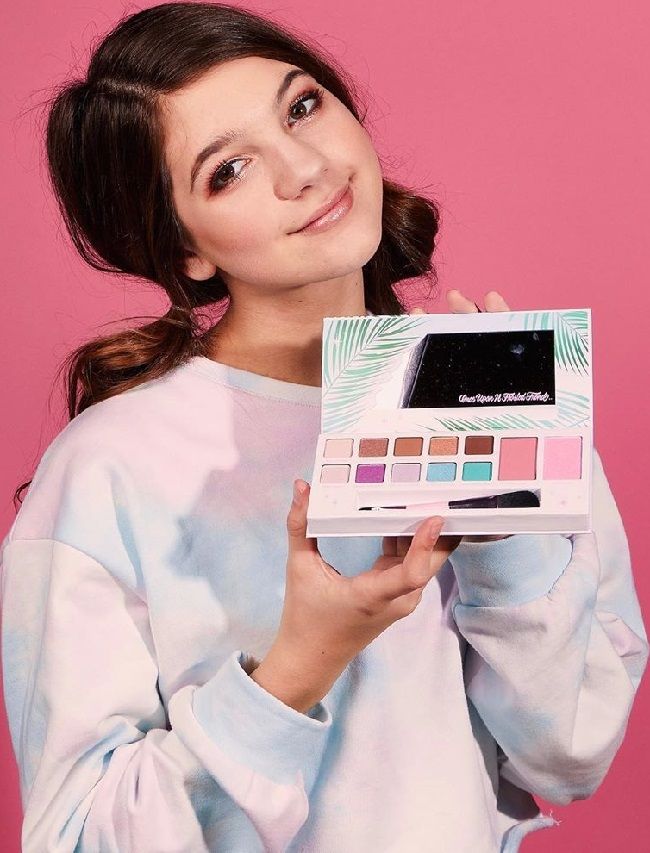