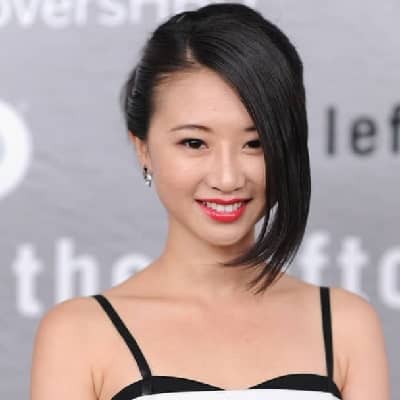 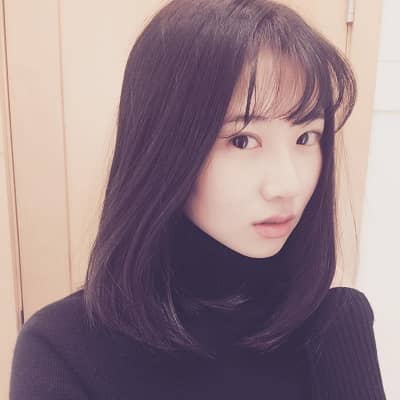 Annie Q is an American-born actress, model, and Social media personality. Annie Q has gained fame for her character Jenny in the Drama movie ‘The Prince of Soho’. Similarly, she has worked in a number of Netflix movies and has garnered thousands of fans and followings.

Annie Q was born on 2nd April 1992. She was born in New York, USA. Talking about her age, she is 29 years old as of now. Annie belongs to mixed ethnicity and American nationality. Likewise, the popular actress was born under the star sign Aries. 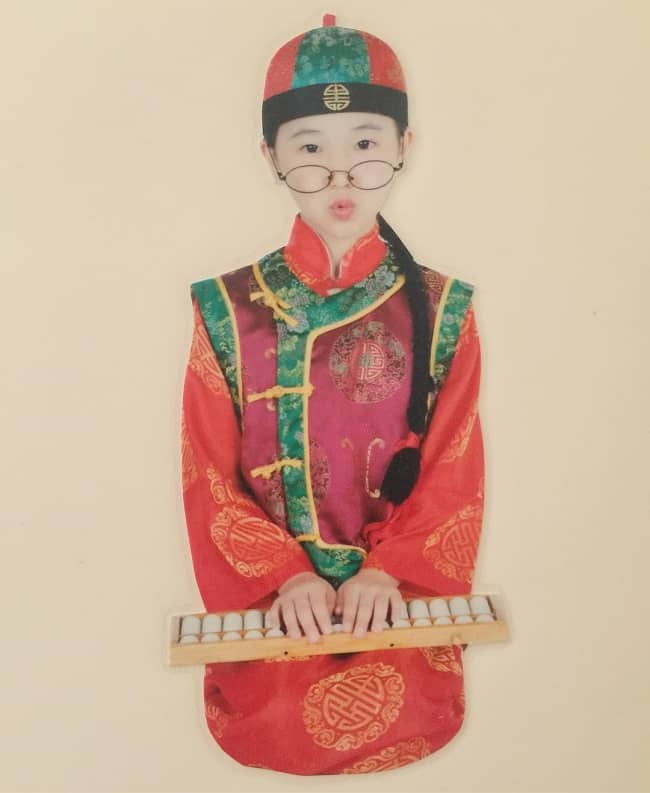 When it comes to her family, there is little to no detail available regarding them. Thus the names and identities of her parents remain a secret. Likewise, it is also not known if she has any siblings. Growing up Annie was a shy and introverted kid. She took time to open up to people but now is a full-fledged social actress.

The famous actress has not given out details regarding her early schooling and academics. However, we sure do know that she attended Fiorello H. LaGuardia High School. After her high school graduation, she went on to attend New York University. The subjects she majored in while at the University are not known at the moment.

Annie Q started her career as a model. Her slim physique and doll-like face paved her way through the modeling industry. She modeled for various brands and became one of the most paid product models of all time. During her modeling days, she was featured in many advertisements and promo videos too. Following her success in the Modelling Industry, she went on to have a shot at the show business too.

She made her debut with the short movie titled ‘Paper girl’ back in the year 2007. She appeared in the role of Young Peiyu and had a little screentime. Annie then went on to act on several short movies before she was offered a role in the TV Series ‘Law and Order: Special Victims Unit’. The series aired in 2010. Similarly, she appeared in the role of Lila in the movie ‘Blue Bloods’ 2011.

Furthermore, she has acted in the TV movie ‘Are we there yet’ in the year 2012. She appeared as Chloe in the movie Breath in 2013. Annie slowly had begun to gain fame and recognition from her roles in the movies. Similarly, she has appeared as Chloe Murray in the movie Innocence 2013 and Sara Liu in the movie The Rewrite 2014. Annie has received the most fame and recognition from the TV Series ‘The Leftovers’. She played the role of Christine and the series went on air for almost four years. She appeared as Sophie Hicks in the Netflix movie Alex Strangelove in the year 2018.

Likewise, her performance as Jenny in the movie The Prince of Soho has received praise from both critics and Audiences.

While Annie has not yet won any awards, she is sure to bag a couple of them in the near future. She has also earned a notable amount of wealth from her career as an actress. The famous actress enjoys a net worth of $600k USD.

The beautiful actress is currently married. She married Chris Roberts on July 16, 2017, at a private event. Similarly, Roberts is a writer and director. The couple met back in the year 2016 and dated for some months before getting married. Likewise, the couple leads a happy married life and flaunts each other on their respective social media. 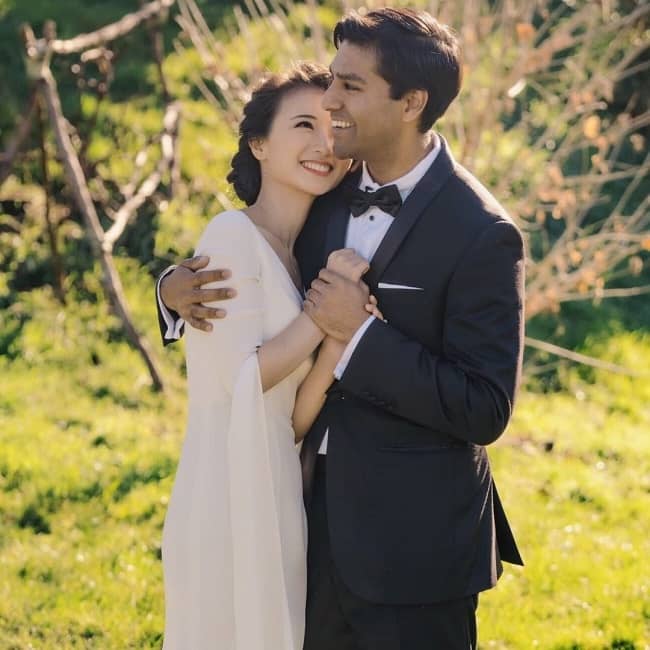 Caption: Annie and her husband on her wedding day(source: Instagram)

Annie Q has not involved herself in any sorts of scandals or trouble. She leads a simple and fulfilled life and stays miles away from any kind of trouble.

The actress has a lean and slim physique. Her height is 5 feet 5 inches and weighs 52 kg. Likewise, she has dark brown hair with dark brown colored eyes. Her body measurements  (chest-waist-hips) are 33-27-34 respectively. 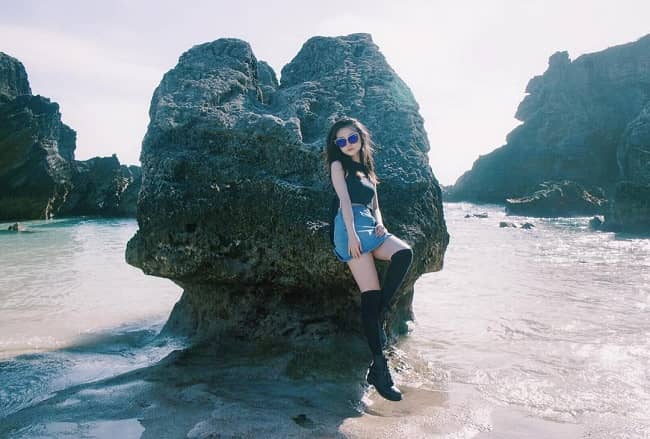 Annie Q is active on Instagram only at the moment. She has over 3k followers on her Instagram where she often posts about herself and her husband.