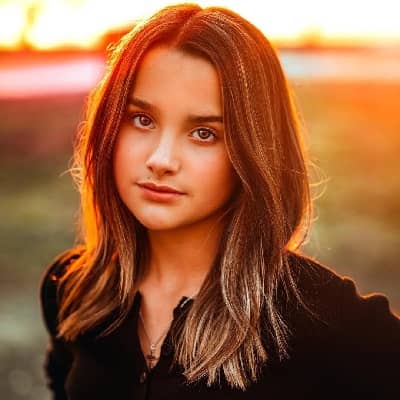 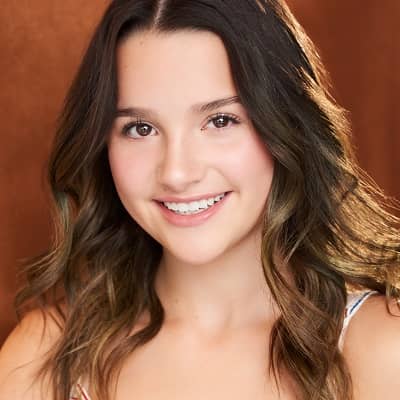 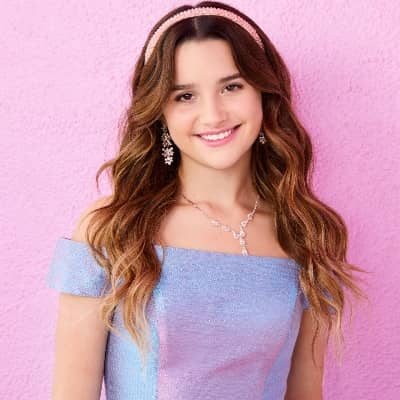 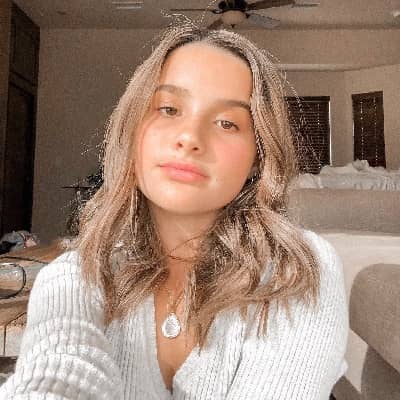 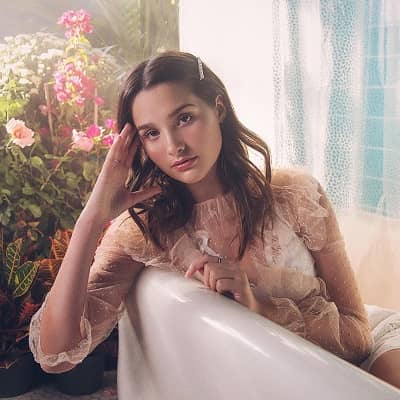 Annie Leblanc, known professionally as both she and Jules LeBlanc. Annie Leblanc is an American YouTuber, actress, singer, and former gymnast.

Annie’s real and full name is Julianna Grace LeBlanc, born on December 5, 2004. He was born in Augusta, Georgia, USA.

She has a younger sister named Hayley which she often collaborates with her on the channels Bratayley and OMMyGoshTV.

Moreover, she had a brother named Caleb, but, unfortunately, he died in the year 2015 due to Hypertrophic cardiomyopathy.

She had a very keen interest in gymnastics from her childhood. She also began to learn from a very early age. Therefore, she trained as a gymnast until August 2017. 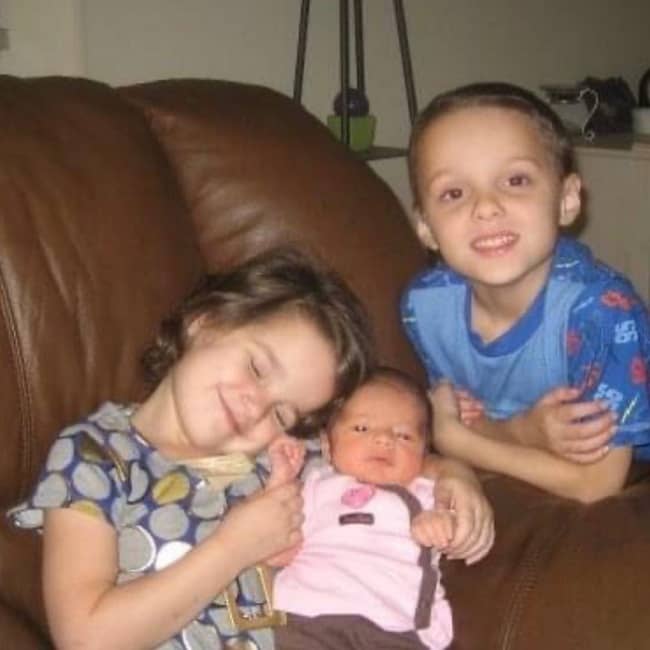 She is 5 feet 6 inches tall as of now and weighs around 50 kilos. Annie has got a gorgeous pair of dark brown eyes and brown hair.

Similarly, her ‘Jules LeBlanc’ YouTube channel has gained over 4.01 million subscribers. She has amassed over 22K followers on her ‘@OfficialAnnieLeBlanc’ Facebook page.

Likewise, her TikTok account has accumulated more than 16.8 million followers, and more than 74.9 million likes.

Annie was originally known for her gymnastic videos. Her gymnastic meets and tutorials started being published in 2008 on her YouTube channel, formerly known as Acroanna when she was 3 years old.

The channel’s name was renamed in 2017 as ‘Jules Leblanc’. She became famous as one of the three siblings featured on the family vlog YouTube channel ‘Bratayley’.

The name “Bratayley” was initially a nickname for Hayley, combining the word “brat” and the name “Hayley”.

Similarly, she had begun to receive attention for her music on her TikTok handle ‘@annieleblanc’. Therefore, she won the Shorty Award for “Muser of the Year” in April 2018.

She and Hayden Summerall collaborated on a YouTube cover of “Little Do You Know” by Alex & Sierra, which went viral. They were cast as leads in Chicken Girls despite having no acting experience prior to starring in the series. 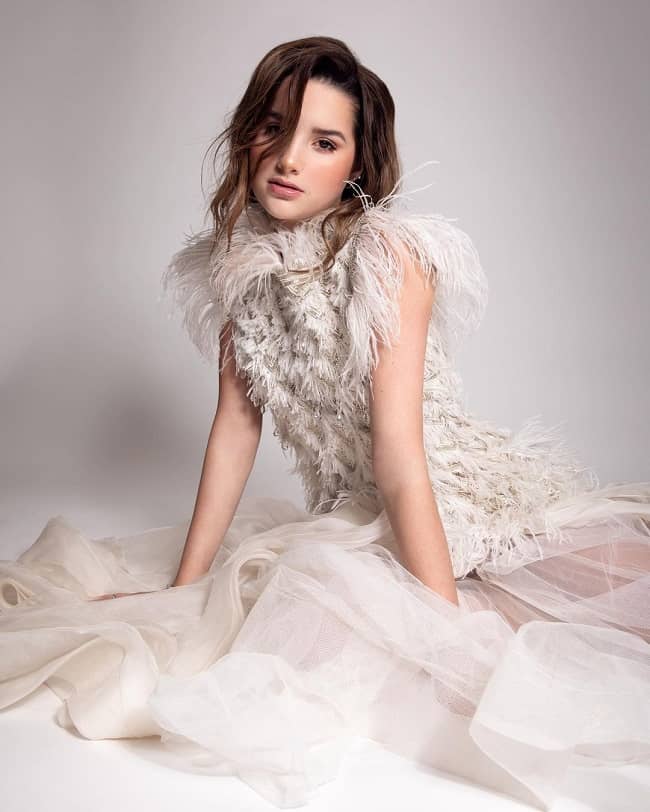 Brat released the series on YouTube, in August 2017. The series features her and Summerall’s relationship, and focuses on the daily lives of a group of friends and dancers at the faux high school, “Attaway High”.

She released a new pop-country compilation album on iTunes called, “Lollipop”, with the music label Heard Well, in early May 2018.

She then released many songs namely “Somebody’s Heart” and “Photograph”, “Picture This”, “It’s Gonna Snow”, etc.

In August 2017, YouTube greenlit the YouTube Red Originals series, We Are Savvy, as a continuation of a teen magazine series of the same name on Canada’s Family Channel.

She was introduced as a co-host of the series, which debuted with over 4.2M+ views in its pilot episode and focuses on music, fashion, and lifestyle elements.

Variety announced that Lionsgate would be distributing a full-length feature film of ‘Chicken Girls: The Movie’ in February 2018.

Moreover, there is also a deal with Skyhorse Publishing to turn the show into a book series. In September 2018, the third season of Chicken Girls premiered on Brat’s YouTube channel. 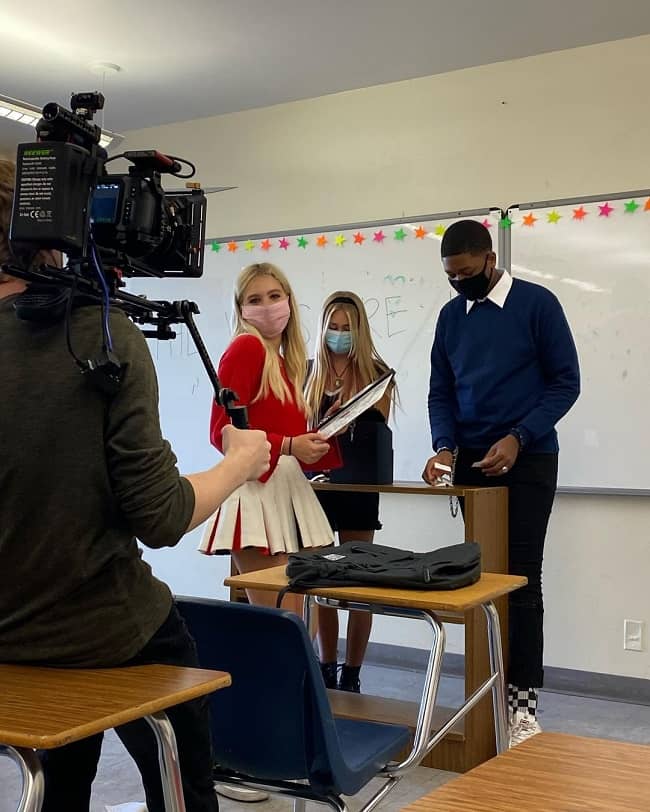 Caption: Annie Leblanc and others behind the scenes. Source: Instagram

She and her sister Hayley were cast in a new series on the Brat YouTube channel in May 2018.

In the same month, it was announced that she and Addison Riecke would star in a Brat teen mystery series called ‘A Girl Named Jo’ which takes place in 1963 in a small town.

Bratayley stopped making family vlogs after 9 years, for the family to focus on other projects in November 2019.

She was cast in a lead role for an upcoming Nickelodeon buddy comedy series, Side Hustle alongside Jayden Bartels in February 2020.

Furthermore, in response to the 2019–20 coronavirus pandemic, Nickelodeon offered she and Bartels a virtually-produced talk show titled Group Chat, which premiered on May 23, 2020.

Therefore, the series premiered in November 2020.

After it was speculated that Annie was dating fellow social media star Hayden Summerall in 2017, the alleged couple was dubbed “Hannie” by fans.

However, in 2018, Summerall wrote on Instagram that he was not dating anyone. She confirmed that she was dating Asher Angel, in May 2019.

Sadly, the two ended their relationship in May 2020. Moreover, in 2020 she stopped going by her nickname “Annie”,

and started going by “Jules”, a diminutive of her birth name, Julianna. As of now, she is single and focusing on her career. 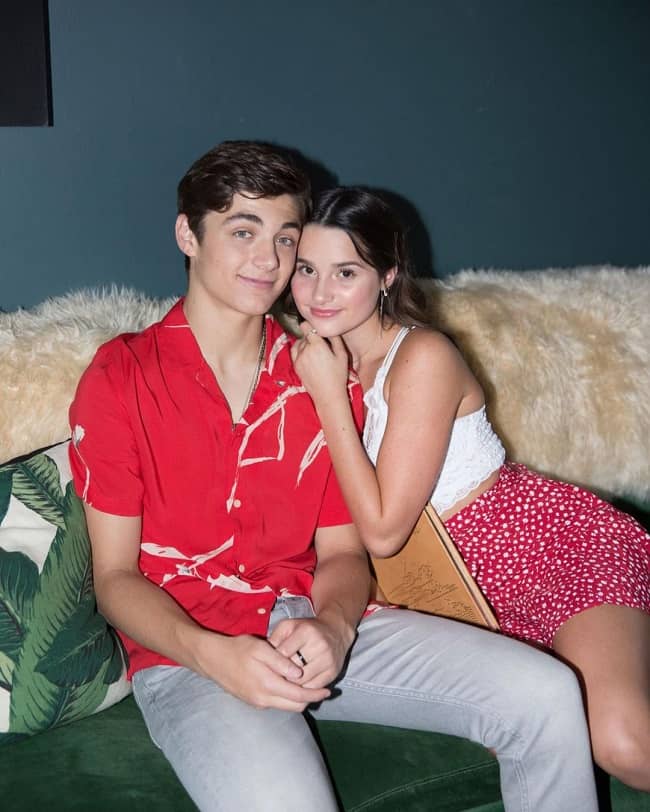 The net worth of this famous personality is around $3 million. She is earning a very good amount of money from her career.