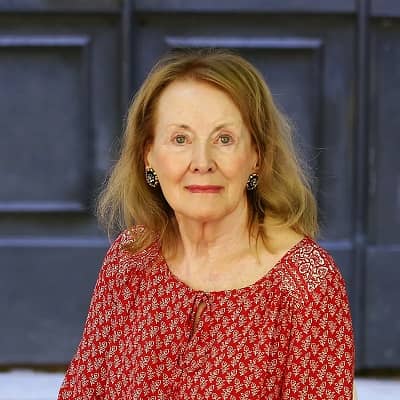 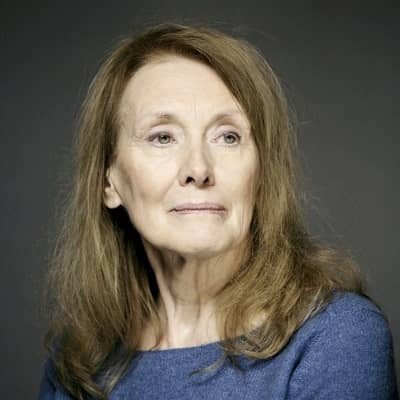 Annie Thérèse Blanche Ernaux best known as Annie Ernaux was born on the 1st of September, 1940, in Lillebonne, France. According to her birth date, this French writer is 82 years old and holds French nationality.

Likewise, she belongs to the French-White ethnicity and her birth sign is Virgo. Likewise, this writer believes in Christianity by religion. She is the daughter of Alphonse Duchesne (father) and Blanche Duchesne (mother).

Moreover, she grew up in the neighboring town of Yvetot. There, her parents had a café and a grocery store in a working-class area. 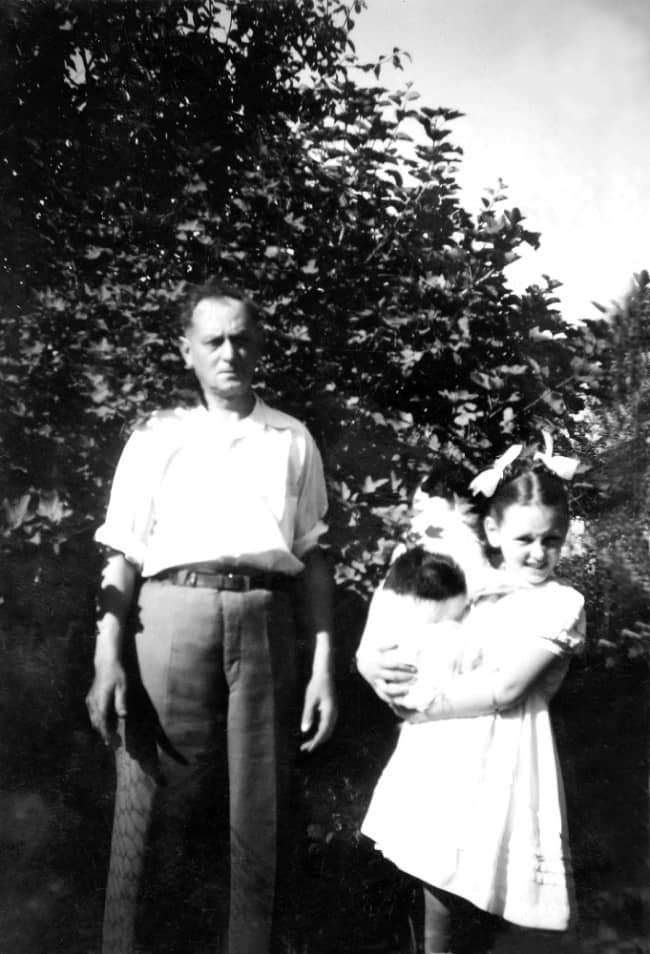 Regarding her academic background, she studied at the universities of Rouen and then Bordeaux, qualified as a schoolteacher, and earned a higher degree in modern literature in the year 1971.

She spent some time working on unfinished thesis research about Pierre de Marivaux. The majority of Annie’s literary works are autobiographical and have strong sociological undertones.

With the autobiographical novel Les Armoires vides (Cleaned Out), Annie began her literary career. In 1984, this writer received the Renaudot Prize for her contribution to “La Place (A Man’s Place).” She then switched her attention from fiction to autobiography. 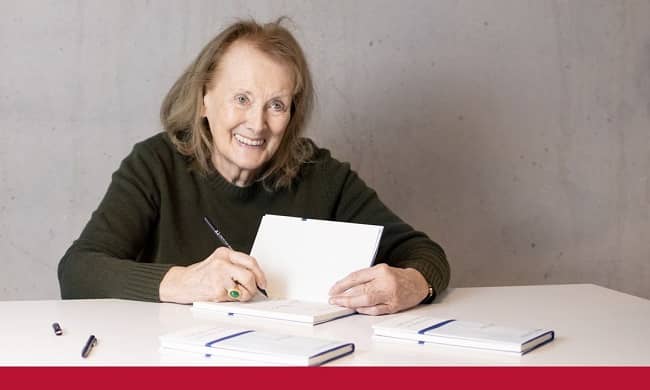 Along with Frédéric-Yves Jeannet, this French writer co-wrote the book L’écriture come un couteau (Writing as Sharp as a Knife). The Washington Post selected “Shame” a Top Memoir of 1999, Publishers Weekly called “I Remain in Darkness” a Best Book of 1998, and More magazine named “The Possession” one of the Top Ten Books of 2008.

Many people consider her 2008 historical narrative “Les Années (The Years)” which was favorably received by French critics, to be her best work.

Other works and Prize

“The Years” earned the 2019 Warwick Prize for Women in Translation and was a finalist for the 31st Annual French-American Foundation Translation Prize. It was also nominated for the 2019 International Booker Prize.

She earned the 2022 Nobel Prize in Literature, which was revealed on October 6th, “for the courage and clinical acuity with which she uncovers the roots, estrangements and collective restraints of personal memory.” Moreover, this writer is the first Frenchwoman and the 16th writer from France to win a literary award.

France’s president, Emmanuel Macron, praised her and said that she was the voice “of the freedom of women and the forgotten” English versions of many of Ernaux’s works have been published by Seven Stories Press. She is one of the original seven authors from whom the name of the Press comes.

She frequently supported the boycott of Israel (BDS) movement. The writer and nearly 80 other artists signed a letter in 2018 objecting to the Israeli and French governments’ hosting of the Israel-France cross-cultural season.

She signed a letter in 2019 requesting that a French state-owned television network not air the Eurovision Song Contest that year, which was hosted in Israel. Moreover, she signed another letter in 2021, following Operation Guardian of the Walls, calling Israel an Apartheid state.

She supported a letter calling for Georges Abdallah’s release after he was given a life sentence in 1982 for killing Israeli diplomat Yaakov Bar-Simantov and US military attaché Lt. Col. Charles R. Ray.

The victims, according to the letter, were “active Mossad and CIA agents, while Abdallah fought for the Palestinian people and against colonization.” In the French presidential election of 2012, she backed Jean-Luc Mélenchon. She stated that she agreed with the Yellow Vest protests.

In 1977, she earned the Prix d’Honneur for the 1977 novel Ce. Likewise, she earned Prix Marguerite-Duras for Les Annees, Prix François-Mauriac for Les Annees, and Prix de la langue Francaise for the entirety of her oeuvre in 2008. In 2014, she Doctor honoris causa of Cergy-Pontoise University, and in 2016, she earned Strega European Prize for the Year.

Moreover, she earns the 2017 Prix Marguerite Yourcenar, awarded by the Civil Society of Multimedia Authors, for the entirety of her oeuvre. She was elected as a Royal Society of Literature International Writer in 2021. Likewise, she has earned a 2022 Nobel Prize in Literature.

As a French writer, professor of literature, and Nobel laureate, she has earned a decent sum of money. As of 2022, Annie’s net worth is estimated to have $2 million, and has not yet shared her salary and income.

This French writer is currently single. But, in past, she was married to Philippe Eenaux. With the marriage, the couple has two sons namely Eric and David. 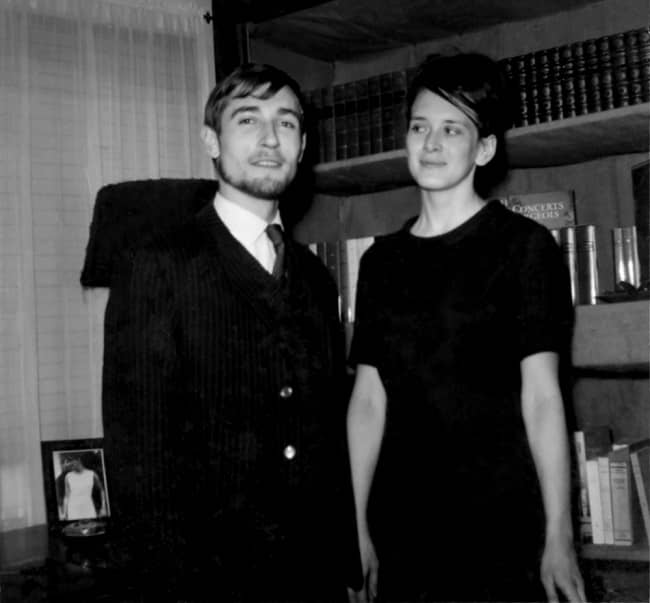 But they divorced in the early 1980s. This writer has not been in a relationship since that time. Since the middle of the 1970s, she has lived in Cergy-Pontoise, a brand-new town in the Paris suburbs.

Annie stands 5 feet 4 inches tall and weighs around 57 kg. Moreover, this French writer has gray eyes with brown hair color and she has a slim body type.