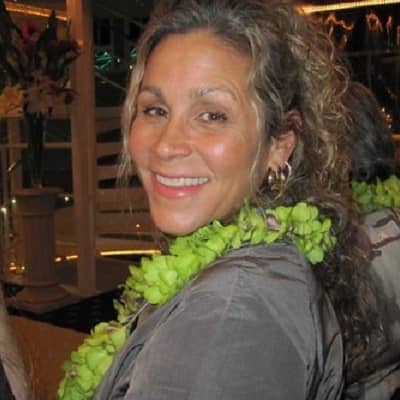 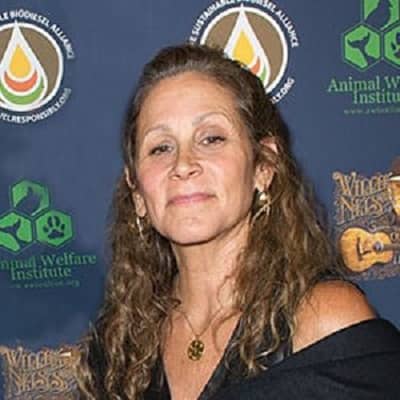 Annie D’Angelo was born on August 27, 1956, in the United States, her age is 66 years as of 2022 and Annie is an American citizen by nationality and follows the Christianity religion.

Similarly, her birth sign is Virgo currently, she is living in Maui, Hawaii. However, there is no information available regarding Annie’s parents and siblings. 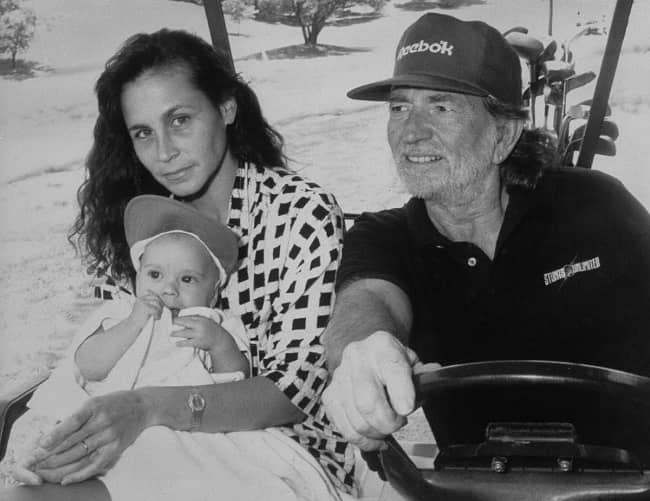 Caption: Annie D’Angelo with her husband during her young age. Source: Google Arts

Talking about her educational background, there is no information available regarding Annie’s schools, colleges, and academics.

Annie married Willie Nelson on 16 September 1991. Annie was a professional makeup artist in Hollywood before she met Willie who is a country singer. They first met in 1986 during the filming of Stagecoach.

They worked together again on the set of the 1988 film “Where The Hell’s That Gold.” Also, they have been married for 30 years and are still counting. They now spend the majority of their time at either their farmhouse in Spicewood, Texas, or their private house in Maui, Hawaii.

Also, Annie is encouraging Willie to participate more in various physical activities with her to ensure that he is in the best possible health. Annie and Willie have two sons, Lukas Nelson (born December 25, 1988) and  Micah Nelson (May 24, 1990). Both are also musicians.

However, Annie is their fourth wife of Willie. Willie married his first wife, Martha Matthews but their marriage eventually ended after 10 years. Similarly, his second wife was singer Shirley Collie and his third wife was Connie Koepke. 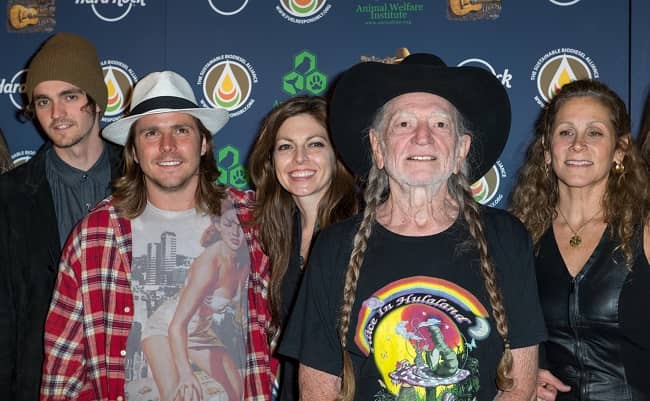 caption: Annie D’Angelo with his husband and children. Source: The sun

Regarding her career, Annie was a well-known Hollywood cosmetics artist. She began her career in the film and television industries back in the 1980s. As a makeup artist, she made her on-screen debut in the sex comedy “Bachelor Party ” in 1984.

He starred along with Tom Hanks, Adrian Zmed, William Tepper, and Tawny Kitaen in “Bachelor Party “. Following that, she worked on the 1986 movie “Stagecoach” set, which starred Willie Nelson, Kris Kristofferson, and Johnny Cash.

Likewise, in 1987, she worked as a makeup artist for the teen comedy film “Hot Pursuit” starring Robert Loggia and John Cusack. Similarly, during the same year, she also joined the makeup crew of the movie “The Rosary Murders” starring Donald Sutherland.

However, a year after, she and his current husband Willie Nelson worked together again on the set of the 1988 Western film “Where The Hell’s That Gold.” Also, in 1989, she participated in the action/mystery film “Gleaming the Cube”.

Annie has not endorsed any brand till now and also has not promoted anything and has not been seen in any collaboration with brands. 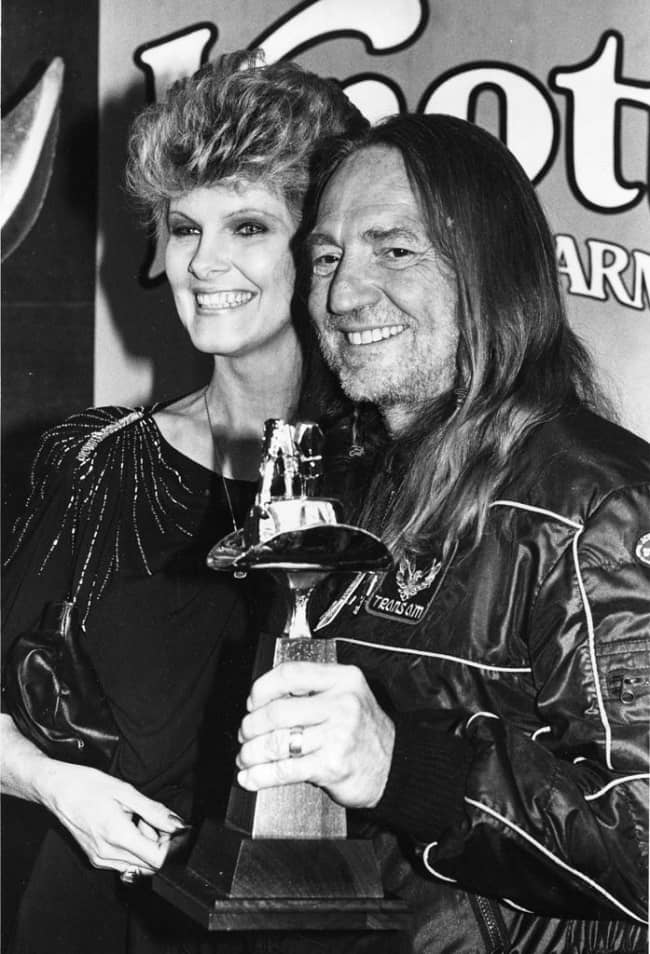 Annie has worked on a couple of movies as a makeup artist and she has earned a considerable income via her work. Annie’s estimated net worth is around $400k. On the other hand, her husband Willie Nelson holds a net worth of around $25 million.

Annie hasn’t been associated with any sorts of rumors or controversies. Also, Annie always avoids the media and engages in situations that can damage her reputation.

Annie is not active on social media. Annie likes to be present and keep her personal life private, hence she does not use any social networking sites.

Talking about her height Annie is 5 feet 5 inches tall and weighs 58kg. Similarly, her body measurement is 33-25-34 inches and her eye color is black and her hair color is brown. Also, Annie’s dress size is 5 and her shoe size is 6(US).