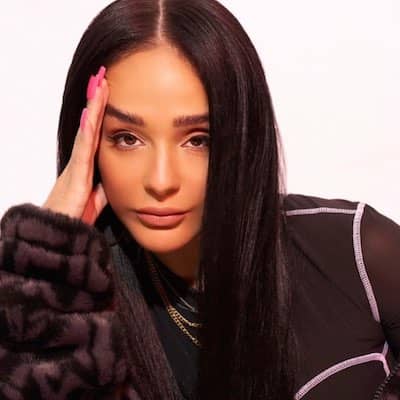 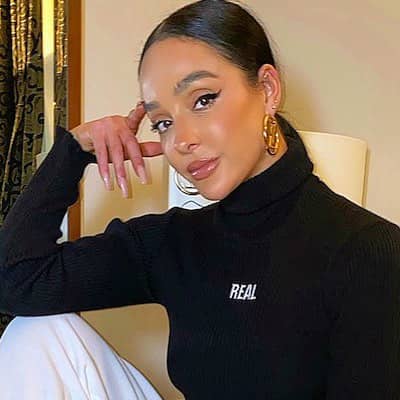 Annie Ashcroft is a famous British R&B singer, musician, model, and lyricist. The singer Annie Ashcroft is famous as a member of the Girl band MO. Likewise, the group consists of members such as Chanal Benjilali, Frankee Connolly, and Nadine Samuels.

Annie Ashcroft was born in the year 1995 and celebrates her birthday on the 9th of November every year. Moreover, the female R&B singer is 25 years old at the moment. She was born in the beautiful country of England and also has British nationality. Similarly, the singer was born under the star sign Scorpio.

Moving towards the family members of the female R&B singer, she has not revealed any details about them. Likewise, there are no details regarding her siblings on the internet wither. Thus, it is safe to say that the singer has kept the names and identities of her family members a secret. However, our team is working on finding any new leads and information on her family members. As a child, Ashcroft had picked up an interest in singing and dancing.

Reflecting upon the educational details of the Female R&B singer, she first went on to attend a local high school in her hometown in the United Kingdom. Similarly, it is clear that after high school, she has gone to attend a college for her higher education.

Annie Ashcroft is a famous British R&B singer, model, and social media personality. One of three girls who make up the M.O. trio. Their band joined with Polydor Records in 2016, and their track “Who Do You Think Of?” is probably their most well-known song. Until 2012, she and fellow M.O member Nadine Samuels were also members of a band named Duchess. Further, After the disbandment of their previous groups Mini Viva and Duchess, the members created this group in 2012. They began their career on the independent label Operator Records before signing with Polydor Records in early 2016. 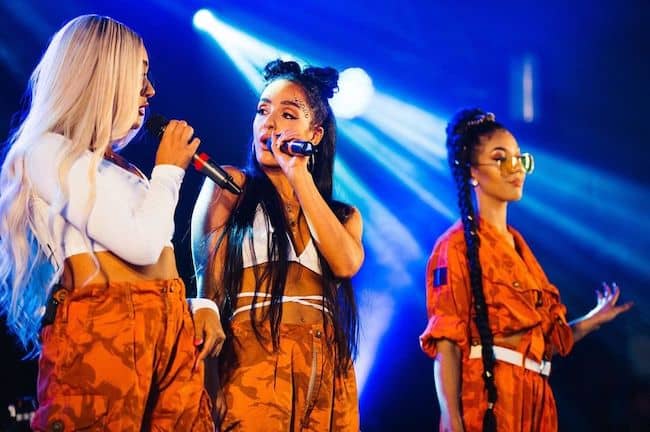 Caption: Annie along with the members of band MO(Source: Instagram)

Furthermore, In 2012, M.O made their YouTube debut with a remix of Brandy and Monica’s “The Boy Is Mine” on the SB.TV channel. They were championed by Ed Sheeran and received favorable comments from the music business at this stage. Likewise, They followed up their YouTube debut with a promotional track called “Wait Your Turn,” which was followed by other singles including “Ain’t Got Time” and “Hot” haven 2013. Similarly, M.O announced in early 2014 that “For a Minute” will be their official debut song.

Moreover, M.O’s extended plays Good Friends and Who Do You Think Of? “Who Do You Think Of? entered the UK Singles Chart’s top twenty, becoming their highest-charting single to date. The song received a silver certification and went on to sell over 375,000 copies. Likewise, The band announced in July 2016 that they had secured a deal with Interscope Records. Their following single, “Not in Love,” was released in December 2016 and featured rapper Kent Jones. It charted at No. 42, barely outside the top 40.

Reflecting upon awards, she has not received any awards personally. Likewise, In 2014, her band was nominated for a MOBO Award for Best Newcomer, and in 2016, they were nominated for a MOBO Award for Best Song. Moreover, the female R&B singer has certainly earned a decent sum of wealth throughout her singing career. As of now, the female singer enjoys a net worth of $200k.

Annie Ashcroft is a gorgeous woman. Likewise, talking about relationship status, she is currently single and is not dating or seeing anyone at the moment. Further, there is also no information on her past dating life and relationships.

Being a singer and social media personality, Annie Ashcroft is very concerned about her looks and body. Moreover, the R&B singer has an hourglass shape and a well-built body. However, details such as height, weight, and body measurements are not available on the internet. Likewise, the British singer has black hair with brown eyes. 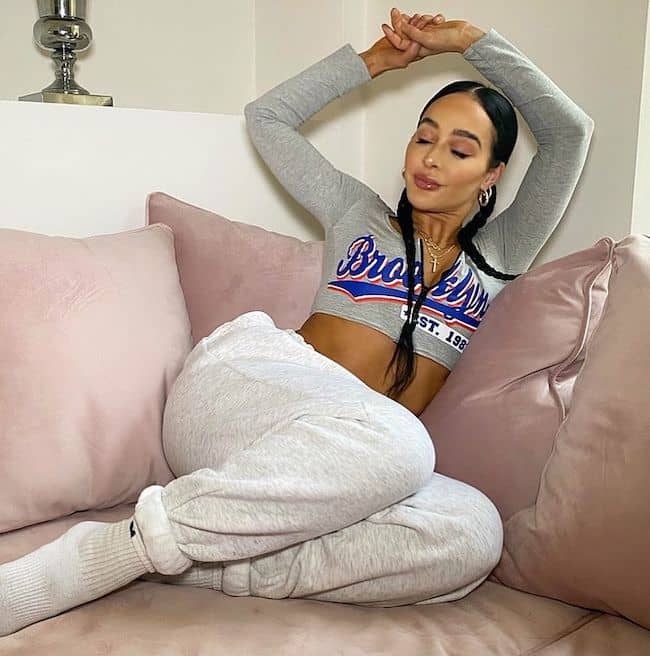