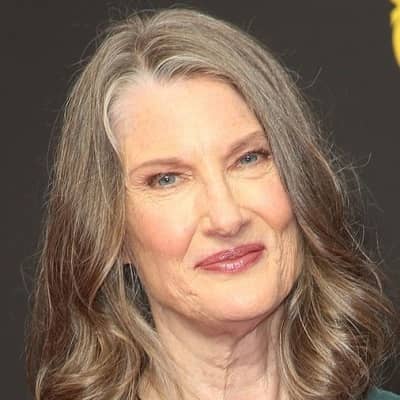 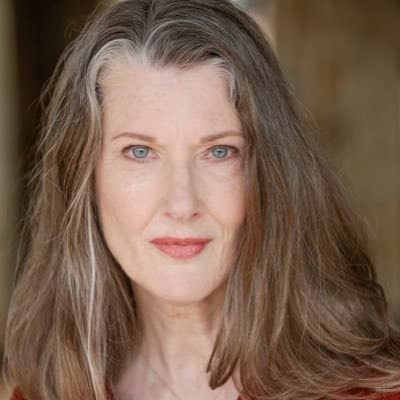 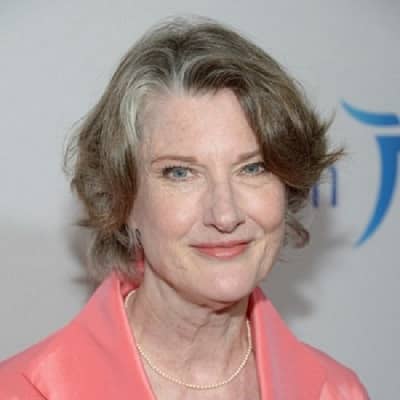 Annette O’Toole was born on April 1, 1952, and she is currently 68 years old. She hails from Houston, Texas, and her zodiac sign is Aries. Talking about her family, her parents are mother Dorothy Geraldine (née Niland) and father William West Toole Jr. Her mother was a dance teacher and she also began to learn dancing at the young age of 3 years old.

Moreover, she also started taking acting lessons after she moved to Los Angeles with her family at the young age of 13 years.  Further, her full name is Annette Toole. 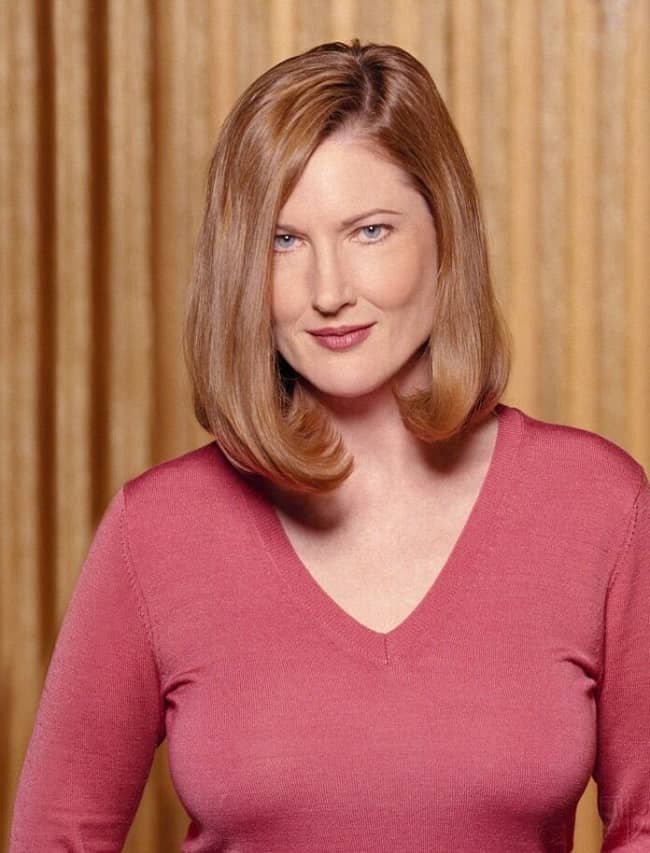 Caption: Annette O’Toole posing for a photo in an old photograph. Source: Medium

Professionally, Annette O’Toole is a famous actress, dancer, and singer-songwriter. She is most popular for portraying Lisa Bridges in the TV series Nash Bridges; Beverly Marsh in the It miniseries; Lana Lang in Superman III; Kathy in the romantic-comedy Cross My Heart, and Martha Kent on the TV series Smallville.

Furthermore, her first TV appearance was in the year 1967. It was on The Danny Kaye Show. She then followed it over the next few years with guest appearances in shows including My Three Sons, The Virginian, Gunsmoke, Hawaii Five-O, and The Partridge Family.

Talking more about her professional life, she began her professional acting during the 60s. She started off with smaller roles in the beginning. Then at the end of the 70s, she appeared as the first lead role in One on One in the year 1977. She appeared as Robby Benson’s mentor and girlfriend and a supporting role in King of the Gypsies in the year 1978. For the latter, she worked opposite Eric Roberts and Susan Sarandon. 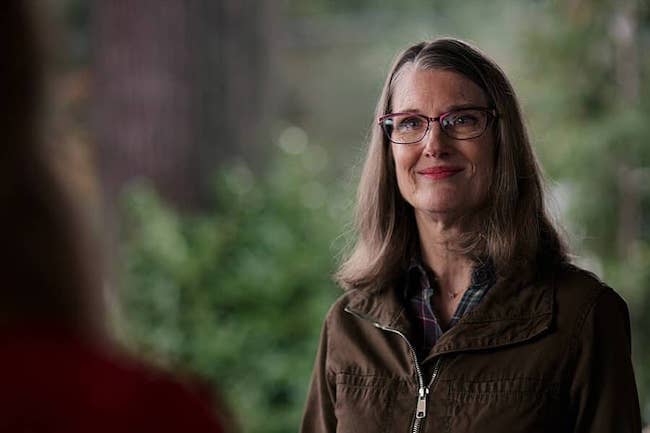 Moreover, she frequently played leading roles in TV films. At the beginning of the 80s, the famous actor played a lead role opposite Gary Busey. It was in the comedy Foolin’ Around in the year 1980. From that point on, she received opportunities for larger parts on famous motion pictures.

Furthermore, she has also appeared in the horror remake Cat People in the year 1982. For this, she worked alongside Nastassja Kinski. Similarly, her most famous role of the 80s was in Superman III released in 1983. In this film, the actress joined a well-known acting crew of Superman films. Some of them were Christopher Reeve, Margot Kidder, and also with brilliant Richard Pryor.

The popular actress continued to work on TV films. However, none of them were as famous as It released in 1990. It is based upon Stephen King’s novel. For this project, the actress worked opposite John Ritter, Richard Thomas, Tim Reid, Richard Masur, and the unforgettable Tim Curry as Pennywise the Clown, aka It.

Moreover, she appeared in more films including On Hope in 1994 and Imaginary Crimes in the same year. For the latter, she worked with Harvey Keitel. When it comes to TV series, she is popular for the role of Lisa Bridges in Nash Bridges.

Nonetheless, she is perhaps famous to the wide audience as Martha Kent in Smallville released in 2001. It is a series about young Clark Kent/Superman. The actress also starred in the series The Huntress in the year 2000.

Annette O’Toole married Bill Geisslinger on 8 April 1983. Bill is also an actor. However, the past-couple divorced in the year 1993. The then-lovers had two daughters together. After Bill, she married Michael McKean in March 1999. The lovers share a musical career. Further, She and Michael were both nominated for the “Academy Award for Best Song”. It was for the film A Mighty Wind released in 2003. 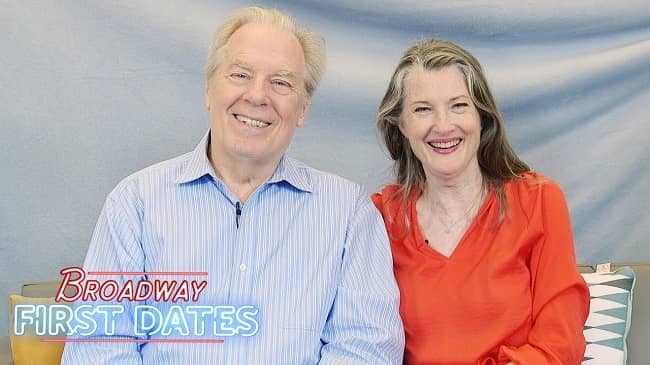 She stands at an approximate height of 5 feet 4 inches or 1.6 meters and her weight is around 59 kgs. Further, her chest-waist-hip measures are approximately 39-28-38 inches respectively. The actress has auburn hair that is slowly greying with her increase in age. Moreover, she also has mesmerizing blue eyes.

Talking about her social media presence, Annette O’Toole joined Twitter in January 2015 and so far has over 12.2K followers on her @creamofwool. Although this account is not verified, she has stressed the fact that this is indeed her actual account.

Likewise, she also goes by @apriltoole on Instagram. However, while writing this biography in January 2021, she has not shared any posts on this account. Moving on, she has a net worth estimation of approximately $10 million dollars.