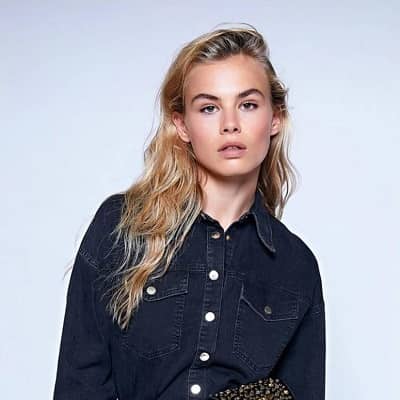 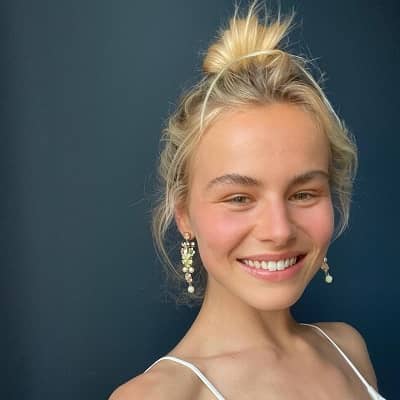 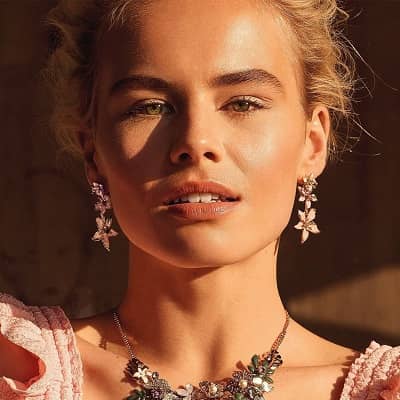 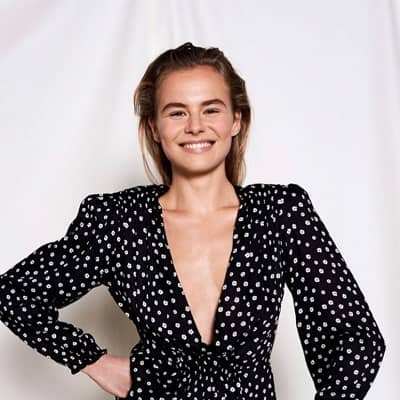 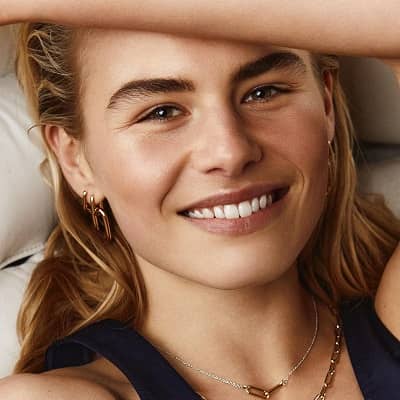 AnneKee Molenaar was born on September 14, 1999, and she is currently 22 years old. AnneKee hails from the Netherlands and her zodiac sign is Virgo. There is no information regarding AnneKee’s educational journey.

Talking about her family, AnnKee’s mother is Christiane Zillikens (@christiane_z) and her father’s name is Keje Molenaar. Her father launched his book in late May 2019. Likewise, she has two brothers namely Jip (@jipmolenaar) and Max (@maxmolenaar). Her brother, Jip, is also a football player who has plays for the Dutch football club, Telstar. 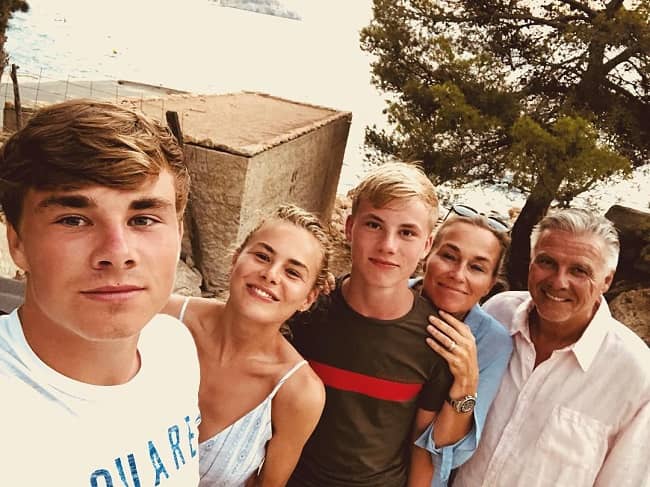 Caption: AnneKee Molenaar posing for a photo with her family. Source: Instagram

Professionally, AnneKee Molenaar is a model and Instagram star. Annekee is represented by Wilma Agency in the Netherlands. Likewise, AnneKee initially started sharing her modeling-based photos on her Instagram in September of 2015. Since then, the young model has also featured on the cover of Vogue magazine’s Dutch edition in September of 2019.

Besides her own professional life, AnneKee is also famous as the celebrity lover of Matthijs de Ligt. Matthijs is a young professional footballer. AnneKee’s boyfriend plays for an Italian football club, Juventus. Matthijs also plays for the Netherlands national team. For both the national team and the club, AnneKee’s lover plays as a center back.

Previously, AnneKee’s boyfriend played for the Amsterdamsche football club, Ajax. For Ajax, Matthijs debuted on 21 September 2016 with the team’s game against Willem II. After Matthijs scored from a corner after 25 minutes, he became the 2nd-youngest goalscorer. The only player to do this previously was Clarence Seedorf.

Furthermore, AnneKee’s boyfriend became the youngest player ever at age 17 years to play in a major European final on 24 May 2017. He made this record when Matthijs played against Manchester United in the 2017 UEFA Europa League Final.

Likewise, AnneKee’s boyfriend received the Golden Boy award on 17 December 2018. Matthijs actually became the 1st defender to win this award. After joining Juventus, AnneKee’s lovers won the Kopa Trophy in the year 2019. After he debuted for the Netherlands national team in 2017, AnneKee’s boyfriend became the youngest player to start for the national team since the year 1931. Moreover, her lover was also featured for the side at UEFA Euro 2020. 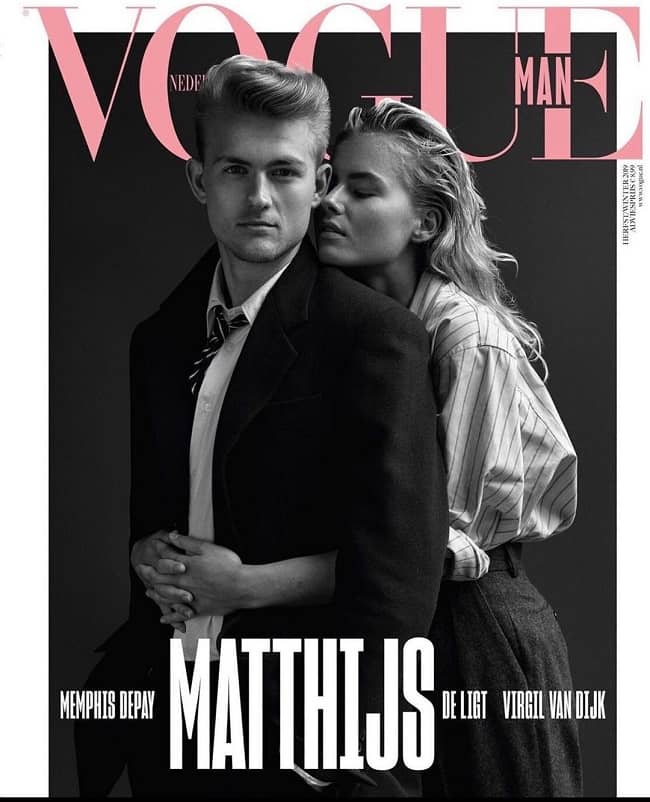 AnneKee Molenaar is in a romantic relationship with Matthijs de Ligt. The lovers have been together since 2019. Both AnneKee and Matthijs have shared photos featuring each other frequently on their respective Instagram profiles.

The 1st photo on AnneKee’s Instagram featuring Matthijs dates back to 26 March 2019. On the same day, Matthijs also shared the same photograph on his own Instagram. However, Matthijs already had one more photograph featuring AnneKee shared on 18 December 2018 and 3 January 2019. It seems like AnneKee and Matthijs had already started seeing each other since late 2018! 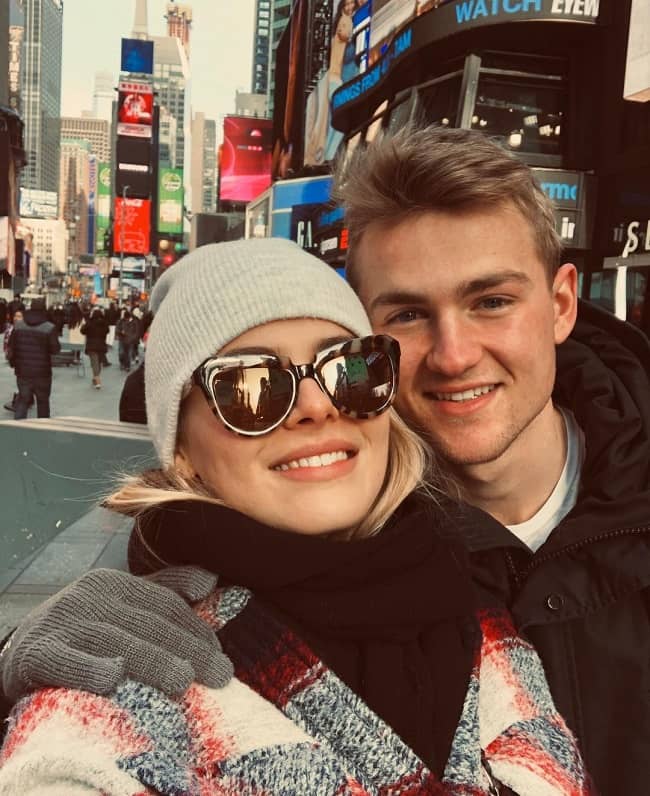 AnneKee Molenaar stands tall at an approximate height of 1.78 meters or 5 feet 8 inches. Likewise, her chest-waist-hip measures are 82-62-88 cm. Other than this, there is no further information regarding AnnKee’s other body measurement details like her weight, dress size, shoe size, etc. Further, AnnKee has blonde hair and hazel eyes.

Talking about her social media presence, AnneKee Molenaar is available on Instagram under the username @annekeemolenaar. As of July 2021, the model has over 444k followers on her personal Instagram profile. AnneKee also joined Twitter in November 2018. However, the model’s tweets and activities on Twitter are private and hence only her followers can view them. 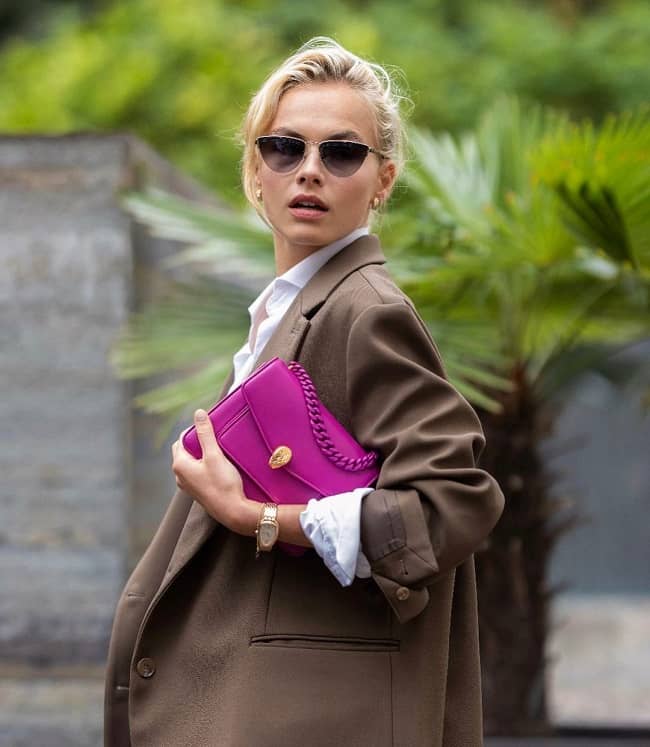 Other than this, it seems like AnneKee doesn’t have a personal profile on other platforms like Youtube, Tiktok, Facebook, etc. Moving on, AnneKee’s net worth and earnings are still under review and hence are not available to the public. On the other hand, AnneKee’s boyfriend Matthijs has a net worth estimation of around $9 million US dollars. The footballer has been paid 12 million euros per year since 2019 by his football club, Juventus.