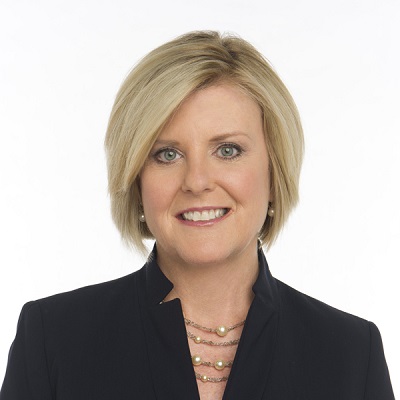 Anne Thompson was born in the year 1954 and she is 68 years old as of 2022. She hails from New York City but her zodiac sign is a mystery as her exact date and month of birth are unknown.

Talking about her family, she has a sister named Mary Thompson and her mother’s name was Betty Thompson. Besides Mary, she has several cousins namely Jane Keary, Bill Thompson, Bruce Thompson, Jim, and Laurie Thompson. Deceased Marjorie Ann Keary of Osterville is her late aunt. Besides this, there are no other details related to this personality’s parents and other personal information.

Although born in the United States, she grew up and attended educational institutions in Europe. She earned her high school diploma from the International School of Brussels, located in Belgium. For her further studies, she attended the University of Notre Dame. From this institution, she earned a Bachelor of Arts degree in American Studies. In this institution, this personality was elected as a member of the Board of Trustees in the year 2010. 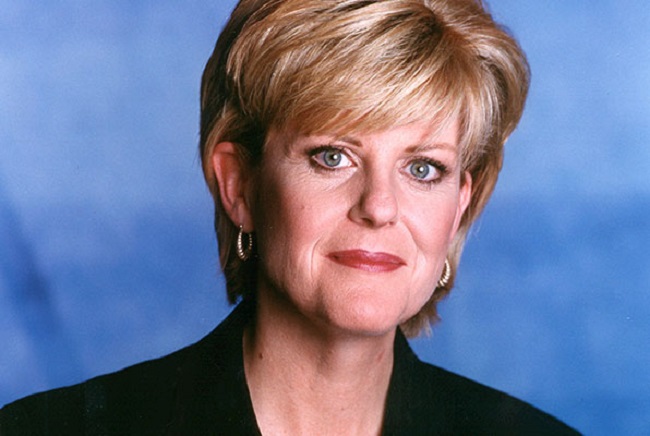 Professionally, Anne Thompson is a well-known journalist. She is best recognized for her work on NBC News as Chief Environmental Affairs correspondent. She was tapped in for this position in April 2007. As a correspondent of NBC News, she covers the Catholic Church and environmental and economic issues. NBC Nightly News, Today, MSNBC, and NBCNews.com are the platforms on the NBC network that feature Thompson’s reports.

Talking about the beginning of her career, Thompson started her career as a journalist in the year 1979. This was through her work with WNDU-TV in South Bend, Indiana. With this, she worked as a general assignment reporter from 1979 to 1983. Following this, this personality became a consumer reporter for NBC affiliate KSDK-TV located in Saint Louis, Missouri. For this network, she worked from 1983 to 1986. She then worked with NBC affiliate WDIV-TV in Detroit from 1986 to 1997.

Moreover, she initially joined NBC News in the year 1997. She was initially a National correspondent who shared two Gerald Loeb Awards for business journalism. These awards were the 2004 Television Short Form award for The Jobless Recovery and the 2006 Television Deadline award for The Katrina Effect. 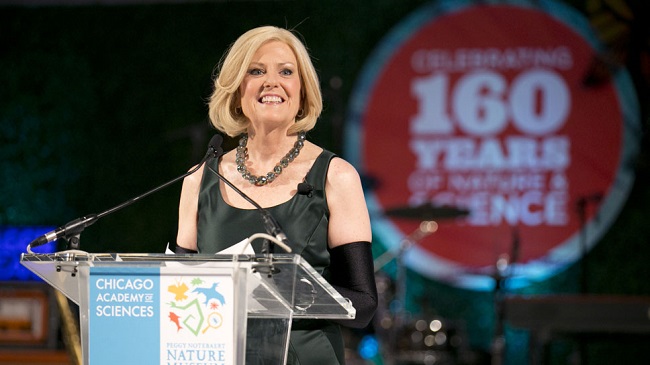 Subsequently, this personality became Chief Financial Correspondent from March 2005 to April 2007. As such, she covered issues like the economic impact of Hurricane Katrina and the Martha Stewart trials. Then in April 2007, this journalist became the Chief Environmental correspondent. Since then, she covered many economic and environmental issues.

One of her remarkable works is the 2010 BP Oil Spill in the Gulf of Mexico. Furthermore, this journalist covers the Catholic Church which also includes former Pope Benedict XVI and current Pope Francis. Furthermore, she has previously been an award-winning general assignment reporter for WDIV-TV, the NBC affiliate in Detroit, since 1986.

While working at WDIV, this journalist received the honor of 7 Emmy Awards for a variety of stories. It also includes this journalist’s coverage of the Jessica DeBoer custody battle. Her winning stories also include a profile of Kirk Kerkorian and Kirk’s attempted takeover of Chrysler and a series on 2 serial killers in the Detroit area.

Her report on the near-riots that broke out following the Detroit Pistons’ championship win in 1990 also received an Emmy Award. Furthermore, she also won the 2017 Rachel Carson Award from the Audubon Society. She received this award for her investigative journalism on the BP spill and climate change. Moving on, this American journalist has a net worth of around $300,000 US dollars. 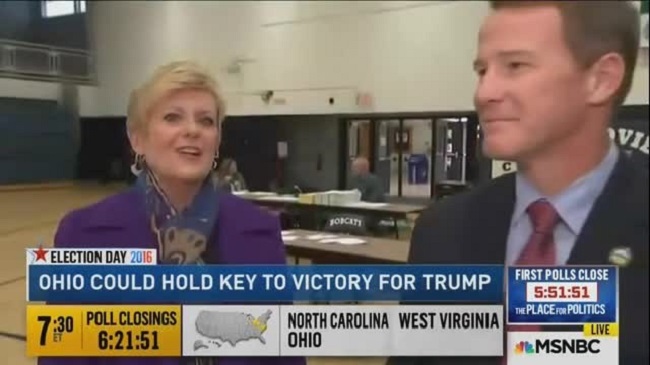 There is no information related to Anne Thompson’s romantic affairs and relationships. This journalist is either single or is very good at keeping her personal life away from the media. Nevertheless, if she is indeed single at present and is ready to engage in love affairs, this journalist is sure to have people lining up to become her lover.

There are no verified details related to Anne Thompson’s body measurements like her height, weight, chest-waist-hip measures, dress size, shoe size, etc. On the other hand, the American journalist has blonde hair and hazel green eyes.

After being diagnosed with breast cancer in March 2006, she underwent chemotherapy treatments to shrink her tumor. This resulted in the loss of all her hair – including her eyelashes and eyebrows. To up appearances on-air, this journalist then wore two wigs and hence received the nickname “Mata Hari”. Despite her journey with cancer, this journalist already decided early on that work would be her cancer-free zone.