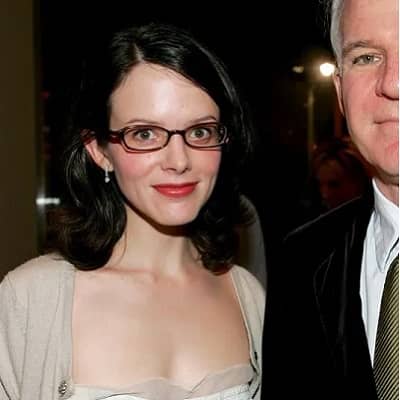 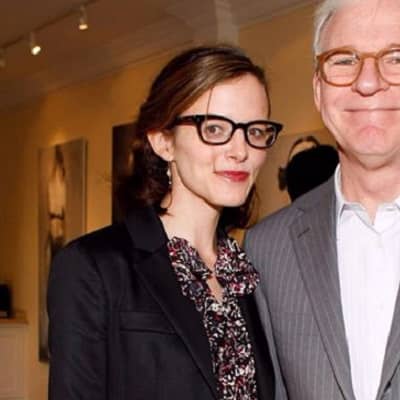 Anne Stringfield was born in the year 1972 and she is 50 years old as of 2022. Her hometown is Pensacola, Florida. Talking about her family, her parents are father Dr. James Stringfield, and mother Margo Stringfield.

Further, she has a younger sister whose name is not mentioned yet. Likewise, her middle name is Powell.

Talking about her parents’ occupation, her mother is an archaeologist at the University of West Florida whereas her father is a pulmonologist. Regarding her educational journey, she did her schooling at Pensacola High School.

Following this, she went on to attend Davidson College and graduated from this institution in the year 1994.

Anne Stringfield’s husband is Steve Martin. Her husband is a multitalented personality. He is more precisely a comedian, actor, producer, writer, and musician.

The couple shares a daughter with each other and her name is Mary.

The two met each other in the mid-2000s when she was a fact-checker. At the time, she had the assignment to check one of Steve’s comedy pieces.

After staying in phone contact for about a year, the two met physically. After 3 years of dating each other, the celebrity couple tied the knot secretly on July 28, 2007.

Some personalities among the guests were Tom Hanks, Eugene Levy, Carl Reiner, and Ricky Jay. These personalities were actually unaware of Steve and Stringfield’s marriage.

They had come to the actor’s home to attend the party. During the ceremony, her sister was the maid of honor whereas Lorne Michaels (creator of Saturday Night Live!) was the best man. 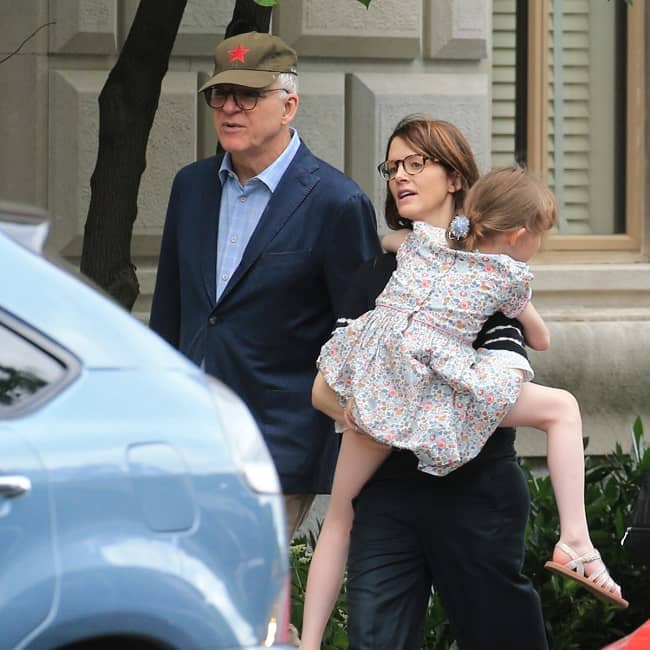 Caption: Anne Stringfield photographed with her family while walking down the street. Source: Gorodvo 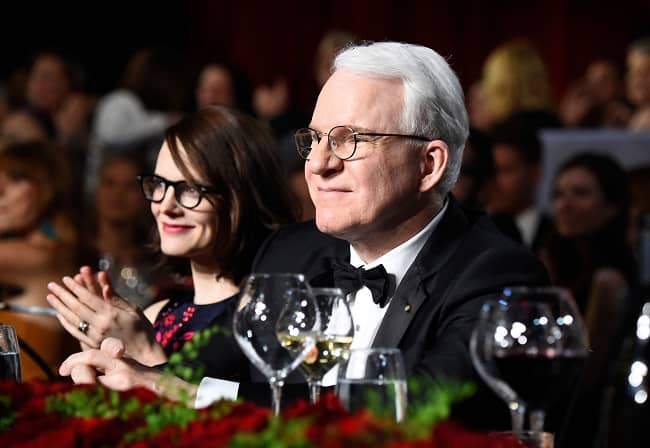 Professionally, Anne Stringfield is a writer. She was previously a staff at the New Yorker magazine. Besides her own professional achievement, she is also famous as the 2nd wife of Steve Martin – the veteran actor and comedian.

At the time she met her husband, she was a fact-checker for New Yorker. This was back in the mid-2000s. Following this, she was a freelance writer for Vogue magazine for some time.

This writer has written reviews for art and off-Broadway plays too.

Despite being a celebrity wife, she has maintained a private life that is away from media attention. Her celebrity husband has also shared that she has not walked the red carpet to any event with him.

However, in June 2015, she received unexpected media coverage. This was because she accompanied her celebrity husband to the Dolby Theatre in Los Angeles.

Her husband’s co-actor and friend – Tina Fey – has shared in her funny speech that the two of them look alike.

Tina mentioned in her speech that Steve Martin had married “a woman the younger, thinner, smarter version of me” and later on, her husband actually confirmed that his wife and his friend Tina do actually look alike.

Anne Stringfield stands tall at an approximate height of 5 feet 7 inches and her weight is around 60 kgs. Other than this, the celebrity wife’s further body measurement details are unavailable.

Moreover, this celebrity’s wife has brown eyes and hair of the same color.