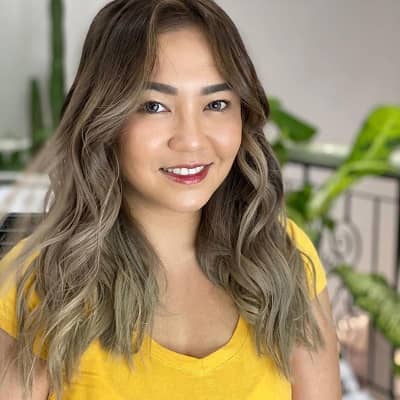 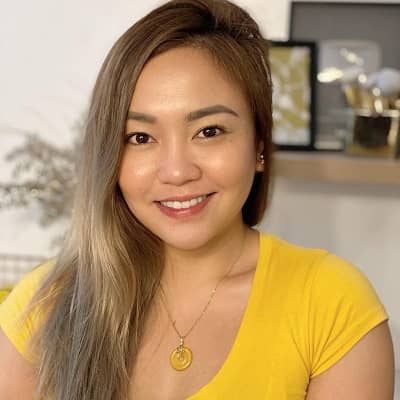 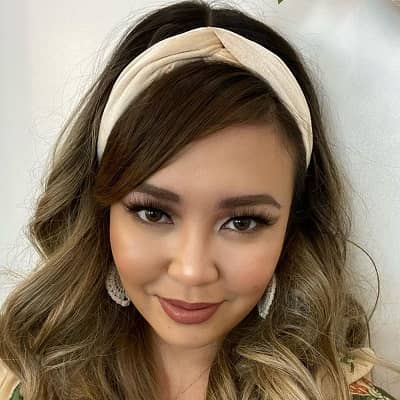 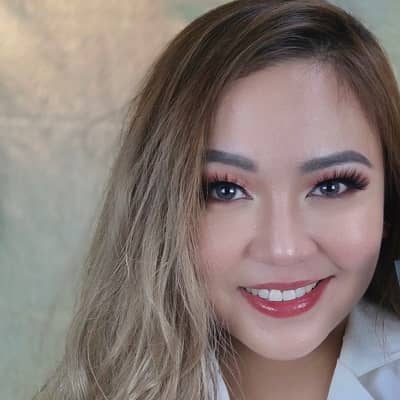 Anne Clutz is a Filipino social media personality. Anne Clutz is primarily a Youtube star who is popular for the variety of content she shares on her channel.

Anne Clutz was born on November 30, 1984, and her age is currently 37 years old. Her birthplace is Manila, Philippines, and her zodiac sign is Sagittarius.

She has not revealed much about her parents, siblings, and other family details. Moreover, she also has yet to share insights into her educational journey. Moreover, her full name is Joanne Clutario. 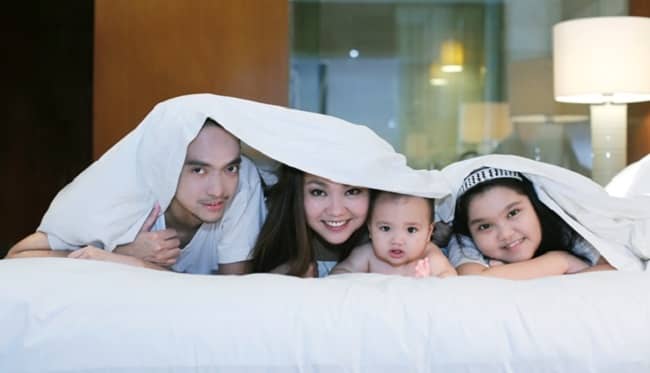 Caption: Anne Clutz posing for a photo with her family in an old photograph. Source: Instagram

Talking about her social media presence, Anne Clutz joined Twitter in May 2013 and so far has over 85.3k followers on her @anneclutz account.

Similarly, she created her “Anne Clutz” Youtube channel on January 5, 2012, and so far has over 143 million views and 1.48 million subscribers.

Similarly, she created her vlogging channel “anneclutzVLOGS” on April 27, 2013. So far, this channel has over 219.8 million views and 1.11 million subscribers.

She also shares a Youtube channel with her husband called “Kitz ClutZina”. This channel mostly hosts recipe/food videos. Moreover, we can contact her at [email protected] for more information.

Moving on, she has a net worth of approximately $37k as of 2022. However, there are no details about her salary, cars, asset values, houses, endorsements, and so on.

Professionally, Anne Clutz is a social media sensation. She is primarily a content creator and vlogger on Youtube.

On her channel, she mostly shares about beauty, product reviews, makeup tutorials, hauls, affordable finds, and anything Pinay.

All the videos available on her channels are Filipina-friendly.

Other topics included in her vlogs are skincare, MOTDs, maybe some OOTDs, great product finds, the latest happenings in her life, and some random ramblings.

She also shares daily vlogs, the Philippines, Pinoy, daily vlogs, and life vlogs since 2013 on her secondary channel “anneclutzVLOGS”.

Before this channel, she created her primary channel, also self-titled, in January 2012. Likewise, she and Nathalie Paris have become partners with the collaborative YouTube channel StyleHaul.

Furthermore, she was previously popular as “Theanneclutz” on the web.

She is also very passionate about making makeup tutorials and first impression reviews. Her videos and the products she features are all very budget-friendly.

Moreover, she loves interacting with her viewers. She is also very honest and open with her reviews. She gives all of her efforts into making beauty-related videos.

Similarly, she also vlogs every day with her family through her daily vlogging channel “anneclutzVLOGS” and shares her life with her viewers whom she loves so much. 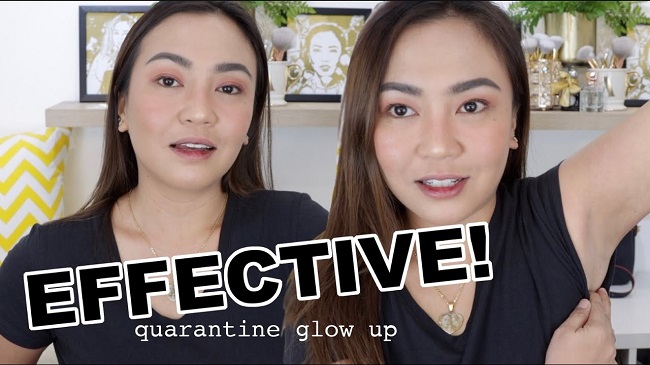 The oldest video on her main Youtube channel “Anne Clutz” is titled HOW TO NOT LOOK LIKE A LOSYANG. This channel has over 254.9k views since its upload on April 23, 2013.

Similarly, the videos with more than 1 million views at the time of writing this biography are BEST WHITENING Products! Mga PAMPAPUTI!, PAANO MAGMAKEUP? (STEP BY STEP).

Anne Clutz is married to “Papa Kitz“. His real name is not mentioned but she refers to her husband by his online alias Papa Kitz. She featured her husband in one of her videos titled HUSBAND BUYS MY MAKEUP!

She uploaded this particular video in the year 2017. Likewise, the couple has a daughter named Jeya Clutario and a son named Joo 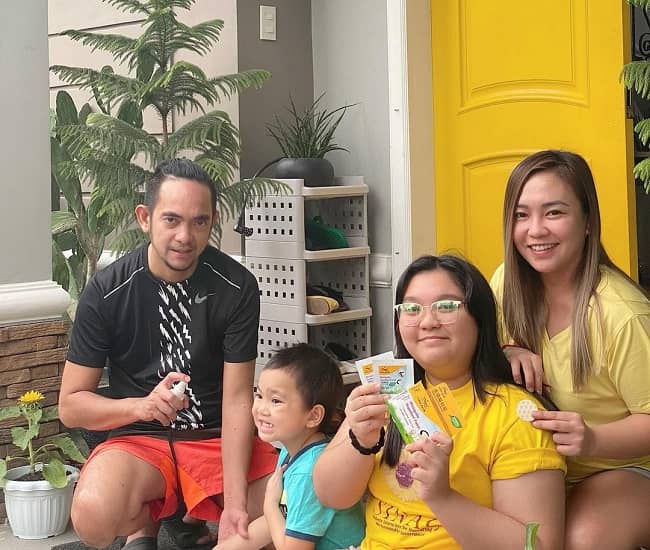 Caption: Anne Clutz posing for a photo with her family. Source: Instagram

Unfortunately, there is no information regarding her body measurement details including her height, weight, chest-waist-hip measures, dress size, shoe size, etc.

Likewise, she has brown hair and eyes of the same color.