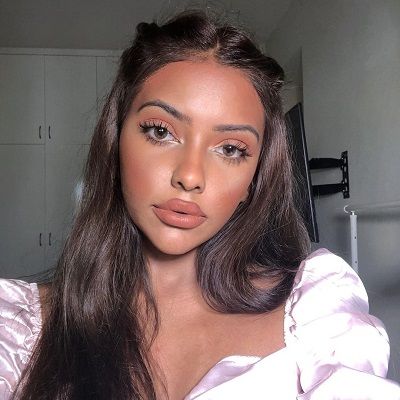 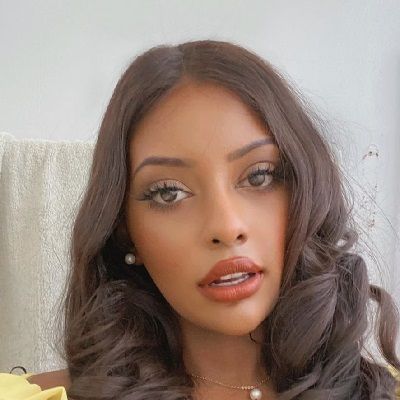 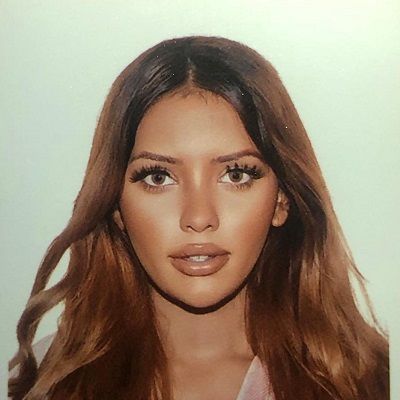 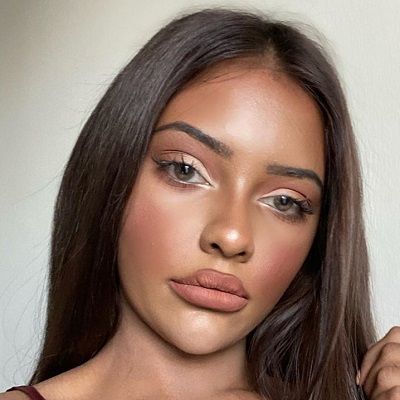 Anncy Twinkle is a YouTube star who is best known for her makeup tutorials, fashion, and beauty videos on YouTube. Anncy Twinkle is a funny and sarcastic person who shares tips and tricks about her beauty. She quickly became popular when her video ‘how I SUCCESSFULLY catfish people (my secrets)’ got viral.

Anncy Twinkle was born on January 29, 1998, in Dubai, United Arab Emirates. Currently, she is 22 years old and her zodiac sign is Aquarius. Her father was a rich man and her mother was a nurse. Both of her parents are from South India. She also has a brother whom she had a bad accident during her childhood.

Similarly, she was born and raised in Dubai with rich family background. She holds the Arabic nationality whereas she belongs to Indian ethnicity. She always a keen interest and was passionate about makeup and fashion. As she grew up, she earned a lot of fame for her makeup tutorial and tricks, product reviews, beauty tips, and travel vlogs. She can speak four languages: Hindi, Arabic, Tamil, and English.

She started her career as a YouTuber after completing her primary education. Then, she graduated from high school in November 2019. Further details about her education are not known. 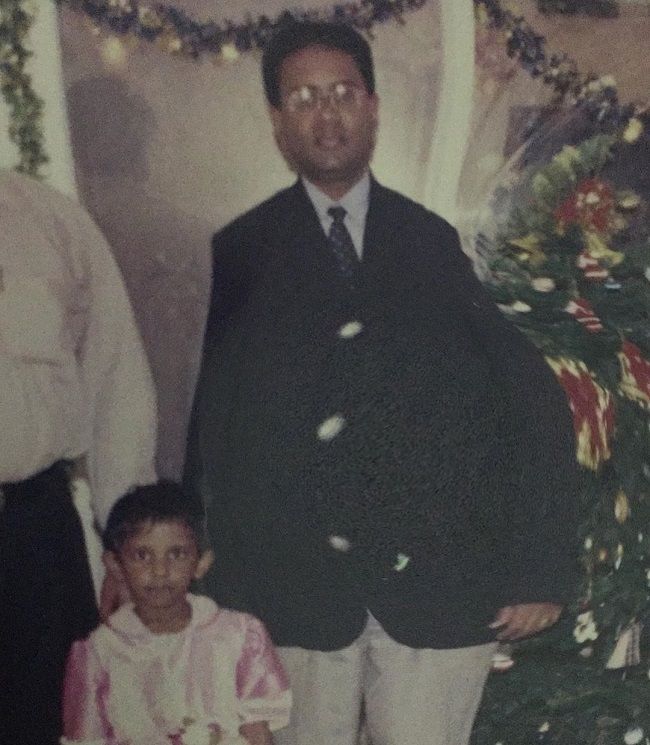 Caption: Childhood photo of Anncy with her dad Source: Instagram

Arabian beauty started her YouTube career when she was just 18. Anncy uploaded her first video VICTORIA SECRET WAVES on January 6, 2016. This video was all about making of wavy hair. The video got over 30K views in such a short brief of time with its comment section full of comments mentioning that she is gorgeous. Ever since then, she has been consistently uploading videos for nearly 4 years.

After her first video, she gained popularity and she collaborated with the YouTubers Lailli Mirza and Yasmin Mermaid. She is currently associated with the famous Instagram sensation Cindy Kimberly. In December 2018, she uploaded a video entitled “how I SUCCESSFULLY catfish people (my secrets) which quickly became her most popular video to that point, being viewed more than a quarter of a million times. Her I WENT TO THE WORST REVIEWED MAKEUP ARTIST IN DUBAI is the most popular video in her channel. 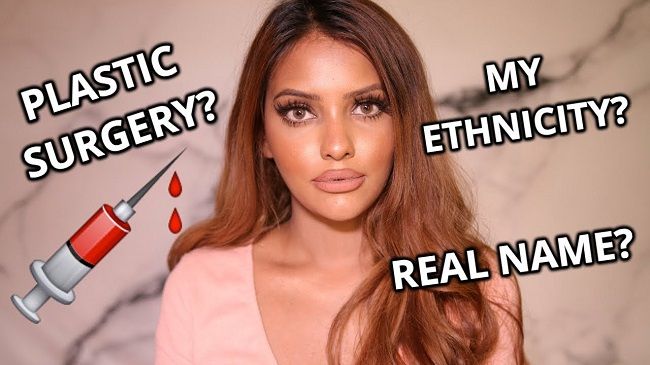 At the moment, she hasn’t achieved any of the recognizable awards. However, judging by her subscribers on her channel she has achieved YouTube Silver Play Button and will soon get Gold Play Button. It can be said that her fans following are her achievements.

Anncy is undoubtedly a high-earning YouTuber. Apart from having a rich background, she is a self earner who earns from her monetized YouTube channel and Instagram sponsorship. She earns an estimated $10.7K-$171.5K in a year from her YouTube channel. Furthermore, she makes between $405 -$675 from a single sponsorship on her Instagram. Thus, evaluating all of her earnings, Her net worth is estimated to be about $126 million. 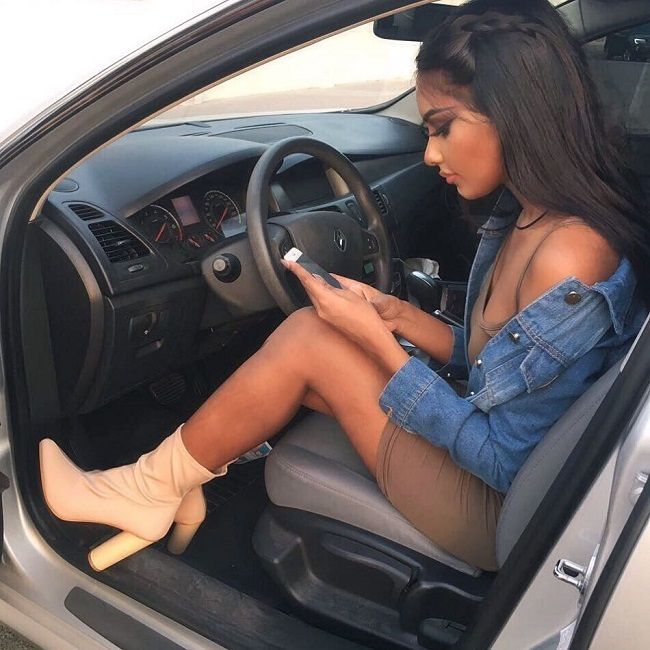 The gorgeous Youtuber is currently single. However, she states that she has had been in two relationships which were not very serious to her. The names of her partners are unknown. Furthermore, Anncy said in one of her YouTube videos that she is still a virgin and there’s nothing wrong with it.

Several rumors are flying around about her. Considering her beauty, her fans are unable to deny that they are jealous of her. She is often suspected of doing plastic surgeries. However, she ended all of this concoction in one of her YouTube videos. She, once had a lip filler that created the problem and warned others to not use such cheap fillers.

She stands the height of 168cms tall, has a slim and curvaceous body physique. Anncy has dark brown hair with light brown eyes. Other information regarding her physique and body is unknown.

Social Media are her asset of her life. She is very active on Instagram, Twitter, and YouTube. As of 2020, her YouTube channel has 786K subscribers with over 74 million views. Her channel is growing day-by-day and will even reach higher. Furthermore, she has amassed 197K followers and 11.7K followers on her Instagram and Twitter respectively.