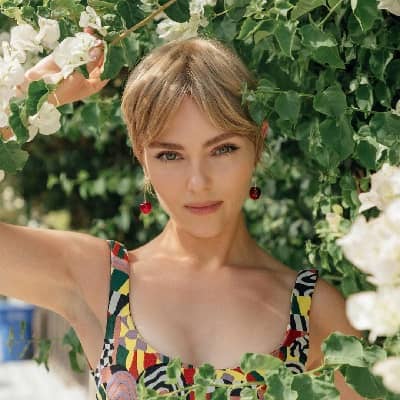 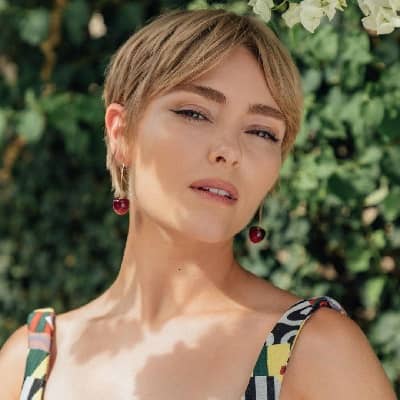 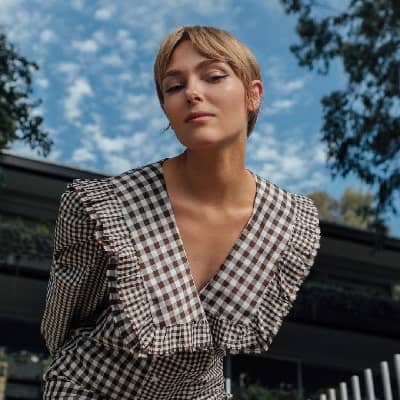 AnnaSophia Robb is an American actress, singer, and model by profession. AnnaSophia Robb debuted in her acting career as a toddler actress playing different minor roles in television and commercials. Likewise, she was able to mark herself in Hollywood as one of the emerging talents.

AnnaSophia Robb was born on the 8th of December, 1993, in Denver, Colorada, USA. She is 28 years old as of 2022 and therefore her parent’s only child. She got her name after her maternal great-grandmother, Anna Sophie, and parental grandmother, Anna Marie.

Her father David Robb is an architect and her mother Janet Robb is an interior designer. Her mother had to leave her job in order to care for her after she was born. 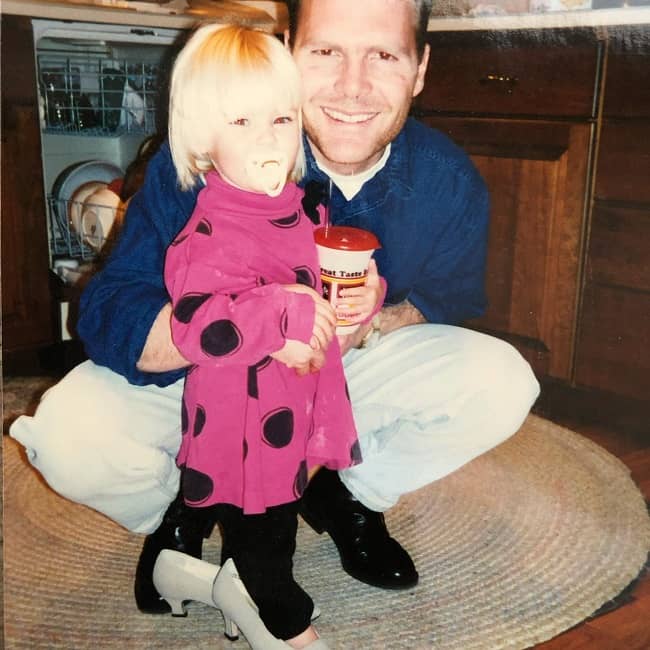 She is a sworn Christian and her first stage performance was in front of 500 people in a church when she was only five. At the age of 8 years, she started taking professional acting classes. She was keen on gymnastics and also trained for four-and-a-half years.

Moreover, she also joined the team but later had to quit gymnastics because she was unable to manage her busy schedule after being flooded by several acting opportunities.

She did her schooling at Arapahoe High school in Centennial, Colorada, and graduated in 2012. After graduating in 2012, she got into ‘Stanford University’. She declined this offer due to her busy filming schedule. Later in 2014, she got enrollment at ‘New York University.’

An agency scouted Robb which led her to relocate to Los Angeles with her mother at the age of eight. After many auditions, Robb bagged her first role in a national commercial for ‘Bratz Dolls.’ After that, she then was seen in a commercial for ‘Mcdonald’s.’

On September 19, 2004, she landed a small role in a television series named ‘Drake & Josh.’ After two months, she bagged her first significant role as the main character in the tv film ‘Samantha’

In 2005, she got cast as Opal in Because of Winn-Dixie and Violet Beauregrade in Tim Burton’s remake of ‘Charlie and the Chocolate Factory.’ She also was the face of Trad Clothing.

In 2007, she starred as the main cast in the coming-of-age movie ‘Bridge to Terabithia.’ In 2009, she played a role alongside Dwayne “The Rock” Johnson in the remake of ‘Race to Witch Mountain.’

AnnaSophia Robb portrayed her acting talent in ‘Bridge to Terabithia,’ winning two ‘Young Artist Awards’ in 2008. She also got a nomination as ‘Best Young Actress’ at ‘The critics’ Choice Movie Awards. 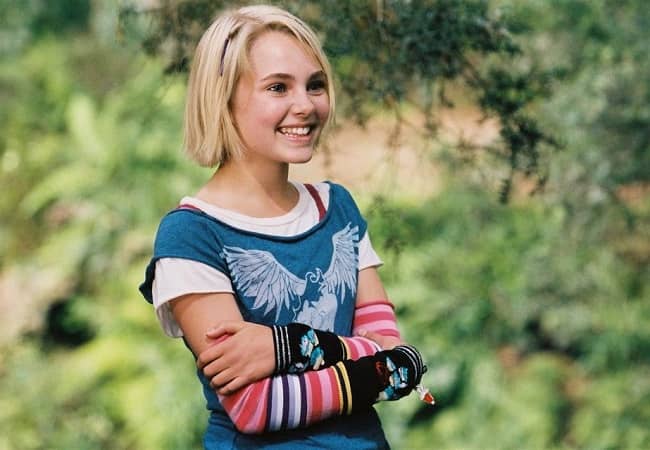 In 2011, she landed a significant role in the biological drama film ‘Soul Surfer’ as ‘Bethany Hamilton’ who continues to surf despite losing an arm in a shark attack.

Robb landed her next major role for the television series ‘The Carrie Diaries,’ a prequel to the hit series ‘Sex and the City.’ She acted as ‘Carrie Bradshaw,’ the character represented by Sarah Jessica Parker in ‘Sex and the City.’

In 2017, she was seen in the thriller movie ‘The Crash’ which had a limited release. Moreover, She also appeared in the comedy film ‘Freak Show’ the same year. In addition, she also got cast in the average hit supernatural horror movie ‘Down a Dark Hill’ in the following year.

In 2019, she starred as a component of the major cast of the Hulu web series ‘The Act.’ Her future projects or series include ‘Words on Bathroom Walls’ and ‘Lansky.’

In 2008, Robb was able to win two ‘Young Artist Awards’ for showcasing her talent in ‘Bridge to Terabithia’. She got a nomination as ‘Best Young Actress’ in ‘The critics’ Choice Movie Awards.’

In 2009, she got an award for the ‘Rising Star Award’ in ‘Denver fete’. Within the 2013 ‘Young Hollywood Awards.’ she got famous as ‘Superstar of Tomorrow’ 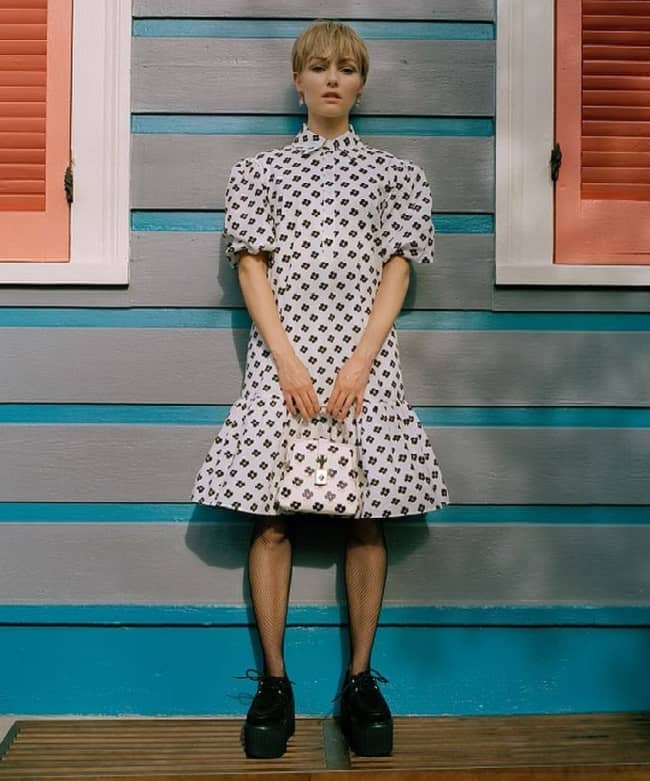 AnnaSophia Robb has earned a massive amount of cash through her brilliance and exertions. As of 2022, Robb’s net worth is around $8 million.