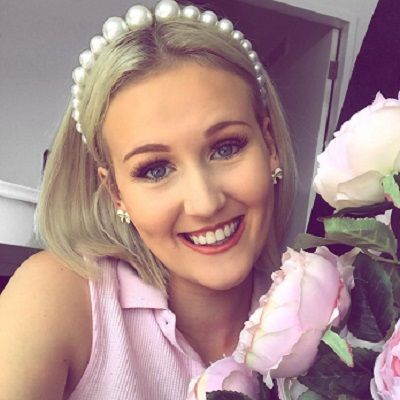 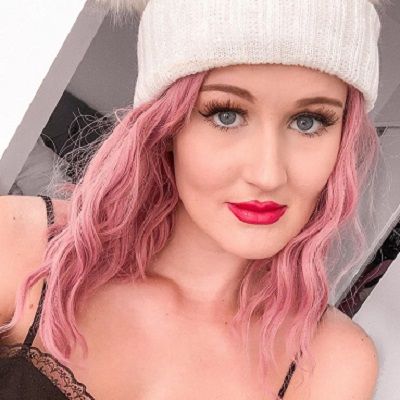 Annalise Wood was born on 13th April 1999 and is currently 23 years old. Her zodiac sign is Aries. Likewise, she was born in Brisbane, Australia. Her nationality is Australian, belongs to mixed ethnicity, and follows Christianity.

Likewise, besides beauty, she has a keen interest in Cosmopolitan. Once she was a huge fan of Kylie Jenner and has a huge splurge on Chanel products. Likewise, her dream place is to visit every Disney Land mainly Los Angeles.

Her favorite ride in Disney Land is the Peter Pan ride of Disney. Furthermore, reflecting on her educational background, she has not shared her educational qualification in public.

Likewise, Annalise started her Youtube channel on 19th March 2015. She started her self-titled ‘Annalise Wood’ channel and has 308K subscribers as of April 2020. Similarly, she mostly posts content like fashion and beauty on her channel.

Moreover, she uploads videos frequently with a week gap. Her vlogs have gained massive popularity for fashion hauls, and beauty tutorials she uploads. Likewise, she has more than 32 million views on her channel. 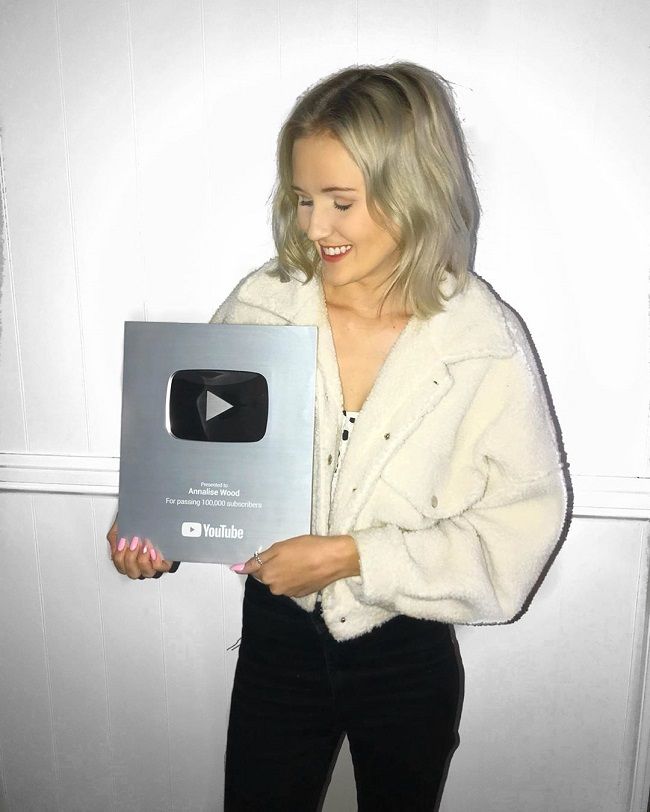 Moreover, she posted her first video on 8th April 2016 and has 10K views. Her first video was ‘I was almost Kidnapped// Storytime//’. However, she soon deleted almost all of her old videos after she felt like she has not put much effort into them.

Likewise, she uploaded another video, ‘Starting Fresh – Annalise Wood’ on 29th April 2016. She introduced the themes she is going to upload on the channel furthermore.

Likewise, she made a shopping haul of the products she bought from WISH. Her most popular video is ‘I Bought The Lowest Rated Items on Wish’ in which she received 4.4 million views.

Similarly, her other videos like, ‘I Wore Wish Hair Extensions For a Week’, ‘A Very Extra WISH Haul’, ‘ A very glam WISH HIGH HEEL HAUL’, ‘I Bought The Lowest Rated Items on FashionNova’, ‘I Wore WISH Wigh For a Week’.

Some other videos are ‘I Brought The Highest Rated Items on WISH’, and ‘I Buy The Cheapest Thing on Tiffany & Co.’. These videos have crossed more than 1 million views.

Besides this main channel, she also has another channel named, ‘Annalise’s Glam Life ‘. She opened this channel on 3rd December 2018 and has over 332K views on her channel.

In this channel, she posts videos mainly about her personal life experiences, Shopping sprees, Gym routines, Mukbangs, and others. Additionally, she also has a Pinterest account ‘Annaliseewood’ in which she uploads fashion hauls and DIYs.

Reflecting upon her relationship status, Annalise is in a romantic relationship and is not straight. She is dating a girl named Taylor Jayne. She often posts pictures with her. Looking at the cheerful and amazing personality she has, she is surely admired by many.

Annalise is a gorgeous young lady who has a slim and slender body figure. She has fair skin that compliments well with her blonde hair and blue eyes color. However, there is no information about her body measurement, height, and weight. 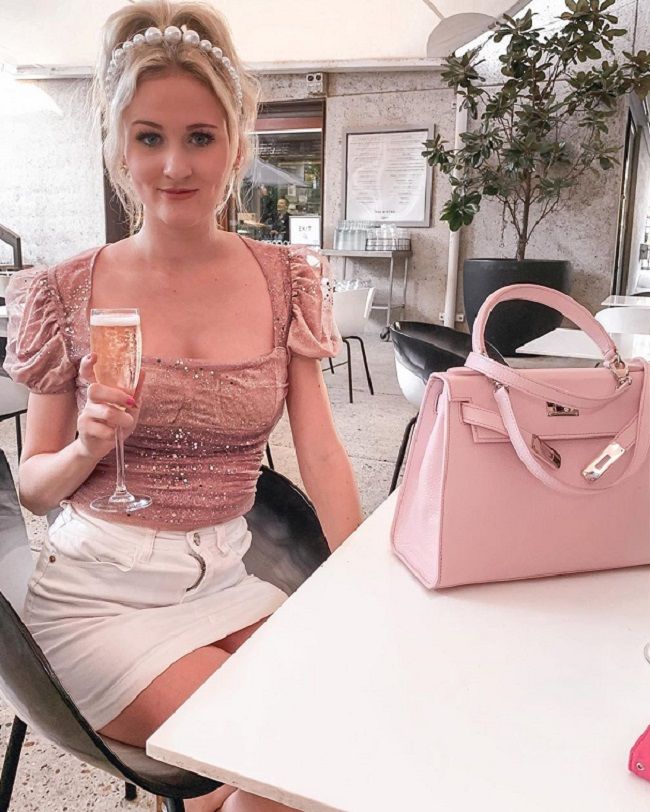 She is one of the famous Australian fashion vloggers and has earned quite a fame throughout her career. Her primary source of income is her Youtube channel. She has a net worth of around $1 million – $5 million. However, there is no information regarding her asset value.