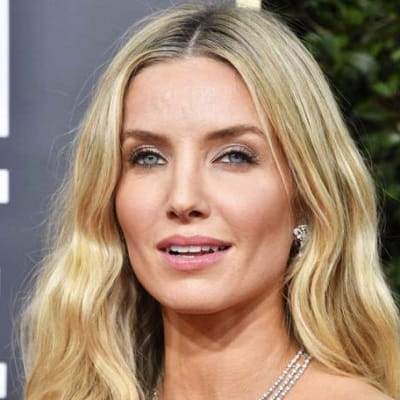 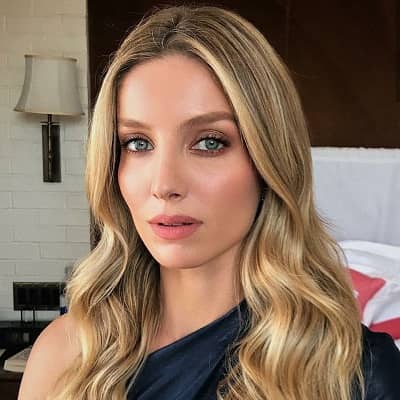 Annabelle Wallis was born on September 5, 1984, in Oxford, England, United Kingdom. As of 2022, she is 37 years old. She had spent her childhood in Cascais, Portugal.

Her mother is Marie Wallis, and her father is Arthur Wallis. She also has a brother whose name is Francis Wallis.

Her uncle, Richard Harris, was a famous Irish actor and, her cousins Jared Harris, Jamie Harris, and Damian Harris are also actors.

Moreover, she was in a family full of actors which directed her to be one. She also has a dog named  Zeus. 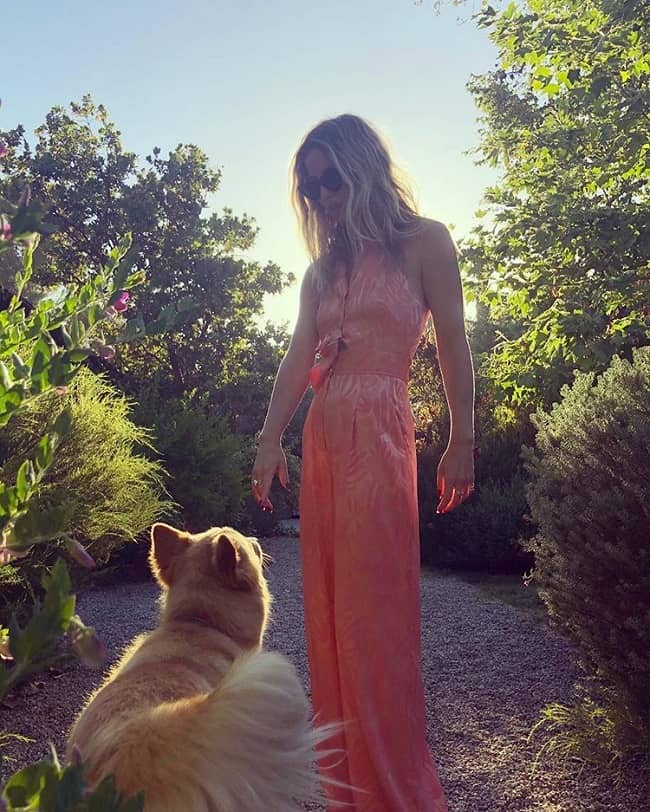 Annabelle Wallis dated James Rousseau from 2010-2014. Later, she started dating musician Chris Martin (Coldplay Lead Vocals) in August 2015 but it didn’t last, and they broke up in August 2017.

Currently, she is dating Chris Pine, an American actor. The couple had few public appearances throughout their relationship. It got disclosed that they started dating in April 2018. 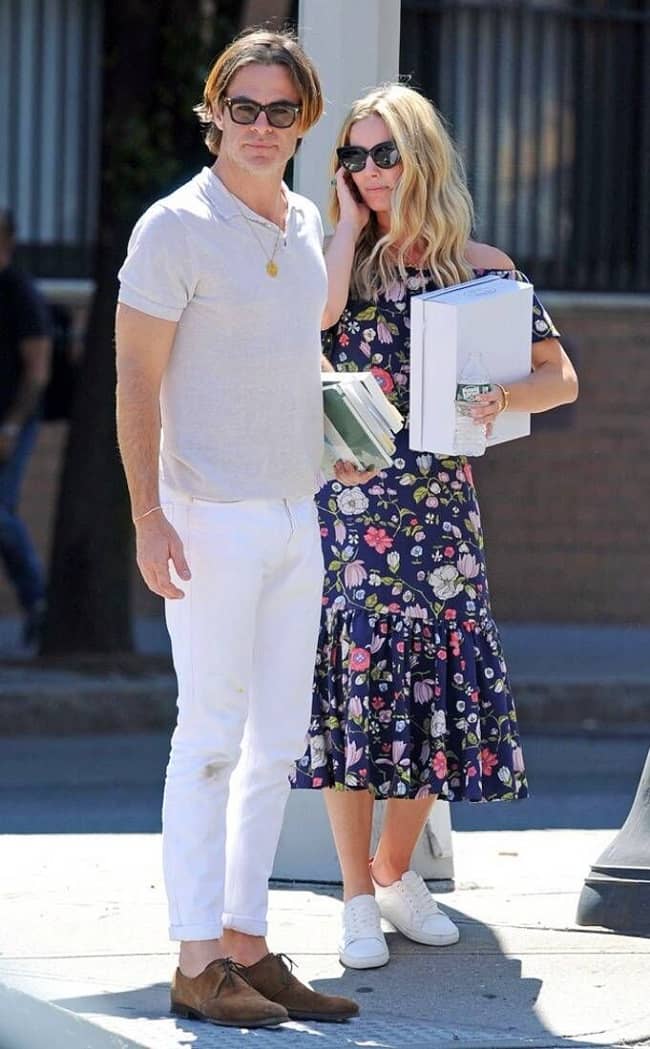 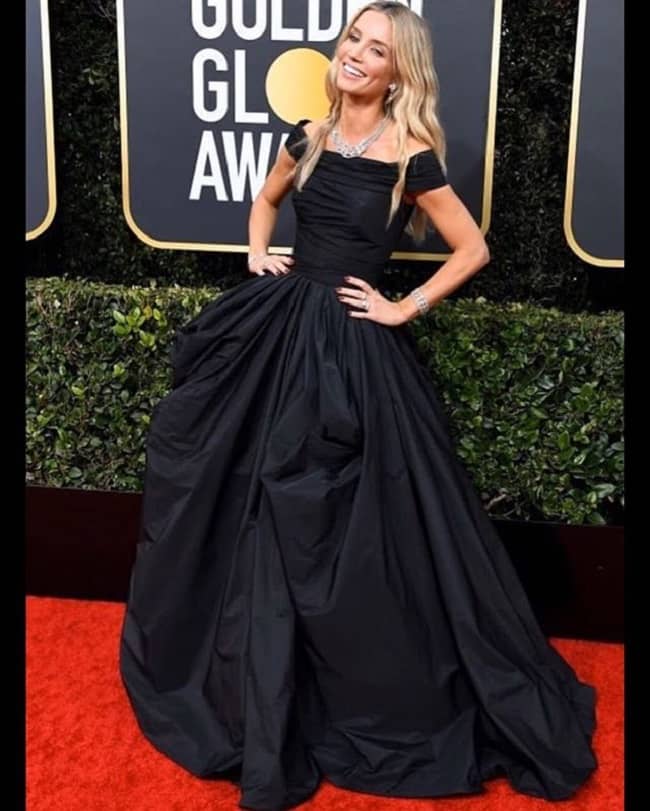 Annabelle Wallis did several short films in Portugal before she moved to London to achieve a career in film. Later, in London, she started going to auditions for commercials and dramas as well.

She played a lead role in 2005 in the Bollywood film Dil Jo BhiKahey as SophieBesson/ Savitri Pradhan.

Moreover, she was featured as one of the main characters alongside popular Bollywood actor Amitabh Bachchan.’ She also acted on television in an episode of Jericho called The Killing of Johnny Swan.

In 2009, Wallis acted as Jane Seymour in season three of the Showtime drama series The Tudors.

Similarly, she returned as Jane Seymour in a dream sequence to The Tudors for the fourth (and final) season in mid-2010. In the BBC drama Peaky Blinders, she starred as Grace Burgess from 2013 to 2016.

Her highest-grossing film was The Mummy, in which she starred as Jenny Halsey, an archeologist 2017.

She became Cartier’s ambassador for jewelry and the new face of the Panthère de Cartier watch in April 2018.

Similarly, Wallis played in several other top-notch movies like ‘Snow White and the Huntsman’ (No Credit) in 2012, ‘Annabelle’ in 2014, ‘The Mummy’ in 2017, ‘Annabelle: Creation’ in the same year, and many more.

Moreover, she did several TV shows too. Some of them are: ‘Jericho’, ‘Diana: Last Days of a Princess, ‘The Tudors’, ‘Peaky Blinders’, ‘TMusketeer’sers, ‘Star Trek: Short Treks’, and recently, ‘The Loudest Voice’.

She was also nominated by the Alliance of Women Film Journalists in 2017. In the category Most Egregious Age Difference between the Lead and the Love Interest Award for her performance in The Mummy.

Wallis did many projects and movies, so she surely has a net worth of millions of dollars. Her estimated net worth is over $ 4 million.

Likewise, her estimated salary is about $ 100,000-$1 million. She was also involved in top-notch movies like the ‘X-Men: First Class,’.