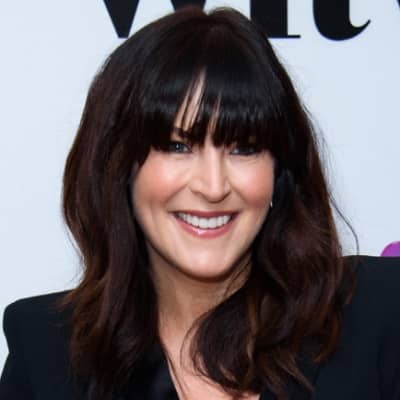 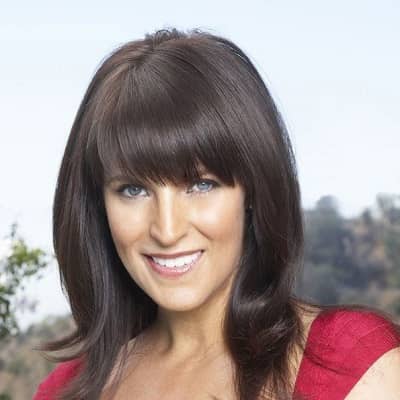 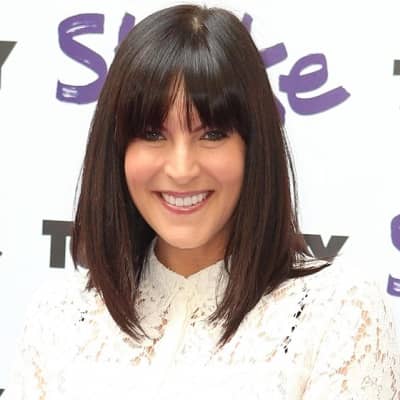 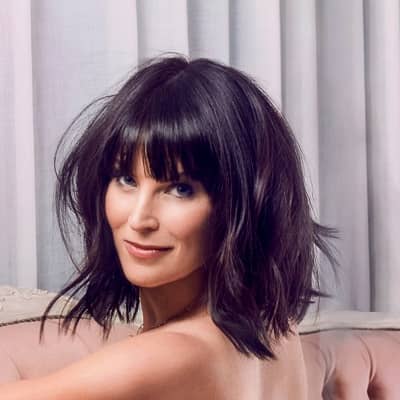 Anna Richardson is a popular English journalist, TV presenter, and writer. Anna Richardson is famous for her appearances in shows like The Sex Education Show, Secret Eaters, Supershoppers, Naked Attraction, and Changing Rooms among others.

Anna Richardson was born on 27 September 1970 and she is currently 51 years old. She is originally from Wellington, Shropshire, and her zodiac sign is Libra. Likewise, her full name is Anna Clare Richardson. Talking about her family, her father is Canon James Richardson and her mother is Janet.

Her father is an OBE the vicar of Great Brington, Northamptonshire, whereas her mother is a religious education teacher. Regarding her educational journey, Richardson attended The School of St Mary and St Anne. 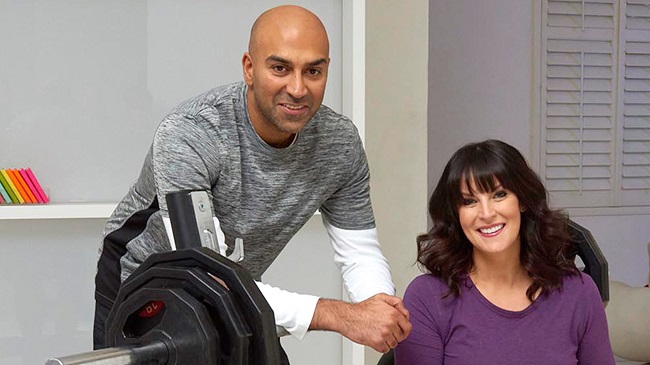 Professionally, Anna Richardson is a TV presenter, writer, and journalist. This personality has presented numerous TV shows for Channel 4 like Supersize vs Superskinny from 2008 to 2009, The Sex Education Show from 2008 to 2011, Secret Eaters from 2012 to 2014, Supershoppers from 2016 to 2019, Naked Attraction from 2016 onwards, and Changing Rooms from 2021 onwards.

This personality began her career as a TV presenter on The Big Breakfast on Channel 4. For the next six years, Richardson regularly appeared in TV programs including Love Bites. For her work in Love Bites, Richardson was nominated for an RTS award.

Likewise, this TV presenter went on to present Love Bites Back, Dream Ticket, Des Res, and Big Screen. For the latter, this personality interviewed a number of prominent Hollywood personalities. Moreover, Richardson has also worked as a writer and producer for TV programs like No Waste Like Home, Turn Back Your Body Clock, and You Are What You Eat.

Furthermore, this personality fronted Channel 4′s The Sex Education Show which was broadcasted from 9 September to 14 October in the year 2008. Also, she presented Secret Eaters from 16 May 2012 onwards. She was the co-host of How Not to Get Old alongside Louise Redknapp. It aired on 7 August 2013. This personality along with Andi Osho presented Supershoppers from 1 February 2016 onwards. 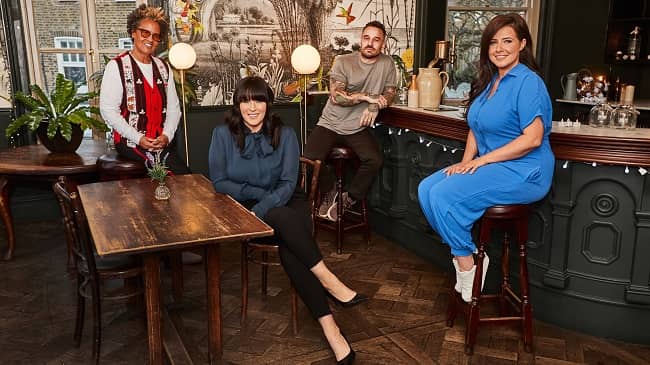 Caption: Anna Richardson as a present of How to Save a Grand in 24 Hours. Source: Channel 4

Furthermore, Richardson was confirmed to be the host of the reboot of Changing Rooms on 5 May 2021. Then on 26 May 2022, there was confirmation that this personality along with Yinka Bokinni would be co-presenter of the upcoming series Naked Education.

Anna Richardson was together with Charles Martin for 18 long years. Charles is a TV producer. Besides this, Richardson was in a romantic relationship with Sue Perkins from 2014 to 2021. Sue is a comedian and the two amicably split after their 7 years long relationship. 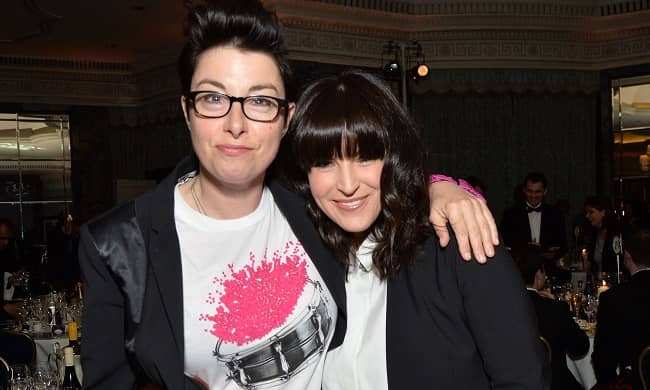 Anna Richardson stands tall at an approximate height of 5 feet 5 inches or 165 cm and her weight is around 132 lbs or 60 kgs. Likewise, Richardson has a chest-waist-hip measurement of 35-25-35 inches. Further, this TV presenter has dark brown hair and blue eyes.