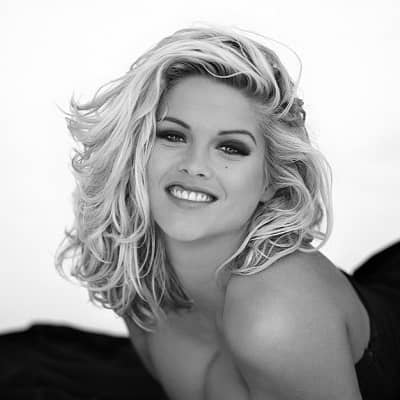 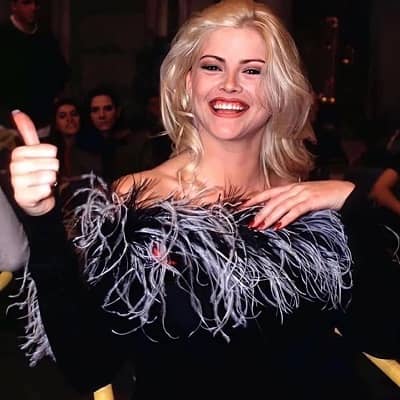 Anna Nicole Smith was an American actress, model, and television personality. Anna Nicole Smith gained fame after she won the title of 1993 Playmate of the year. Likewise, she has modeled for famous fashion companies such as Guess, H&M, and Heatherette.

Anna Nicole Smith was born in the year 1967 and celebrates her birthday on the 28th of November every year. Likewise, she was born in Houston, Texas, USA. In addition, the famous actress was 39 years old at the time of her death. Similarly, Anna belonged of American nationality and belonged to Caucasian ethnicity.

Moving on towards the family background of the celebrity actress, she was born to Virgie Arthur and Donald Hogan. In addition, she had five siblings on her father’s side. Her parents had split up when she was still a child. Moreover, she was raised by her mother and her aunt. As a child, she was very outgoing and lively.

Anna died on 8th February 2007. Likewise, the cause of her death was an accidental overdose at the age of 39 years old.

Anna Nicole Smith was an actress, model, and television personality. In addition, she appeared on the cover of Playboy magazine’s March 1992 issue as Vickie Smith. In the May 1992 issue, she was featured as the Playboy Playmate of the Month in a photoshoot by Stephen Wayda. She adopted the stage name “Anna Nicole” for the Guess campaign.

Likewise, she was photographed in multiple Mansfield-inspired photoshoots when photographers spotted her uncanny similarity to bombshell Jayne Mansfield. Her picture was placed on enormous billboards in Sweden and Norway after she modeled for the Swedish clothing giant H&M in 1993. In October 1993, she appeared on the cover of Marie Claire, photographed by Peter Lindbergh, as well as in GQ magazine earlier that year. 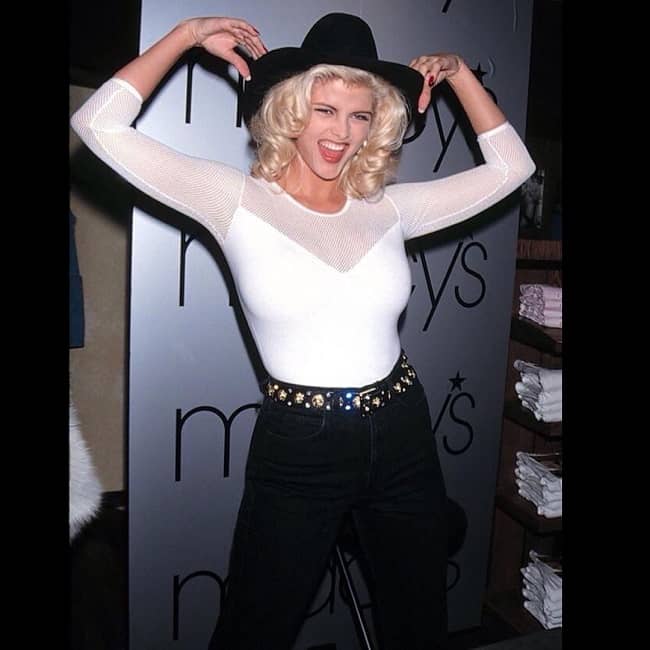 Further, she was a successful model, but she never achieved the same level of fame or success as an actress. She made her screen debut as Za-Za, a flirty celebrity, in the 1994 screwball comedy picture The Hudsucker Proxy.

Likewise, she agreed to appear in the Limit (1995), her first starring role, in order to get acting respect. Similarly, she made her television debut in the pilot episode of The Naked Truth in 1995 and then tried to revive her film career with the main role in Skyscraper in 1996. Later on, she,  made an appearance on the variety show Sin City Spectacular in 1998 in the late 1990s. In the same year, she starred in Anna Nicole Smith: Exposed, a self-promotional tell-all film.

Smith had a limited acting career in the early 2000s. However, she was given her own reality show on the E! cable network as a result of her growing popularity with tabloids and gossip columnists. The Anna Nicole Show started in August 2002 and quickly became the highest-rated reality show on cable.

Likewise, she made his cinematic acting comeback in 2003 with the comedy Wasabi Tuna. She made a cameo appearance in John Travolta’s film Be Cool in 2005 as a spectator during a basketball game. In late 2005, she agreed to star with wrestler Joani “Chyna” Laurer in the self-produced independent spoof film Illegal Aliens.

Talking about the net worth of the actress, she had certainly accumulated a decent sum of wealth throughout her career. In addition, she had a net worth of $1 million at the time of her death. She had earned most of her wealth through modeling and brand endorsements.

Anna was first married to Billy Smith. The pair married each other when she was only 17 years old. In addition, she also has a son named Daniel Wayne Smith. Likewise, the pair separated in the year 1993. Likewise, while working at a club she met 86-year-old petroleum tycoon J Howard Marshall. Later on, she married Hoard in the year 1994. However, the marriage was short-lived as he died thirteen months later.

The model had a curvy body type. Likewise, she stood tall at 6 feet. However, details such as weight and body measurements are not available on the internet. She certainly had a pair of gorgeous blue eyes and a pair of blonde hair. 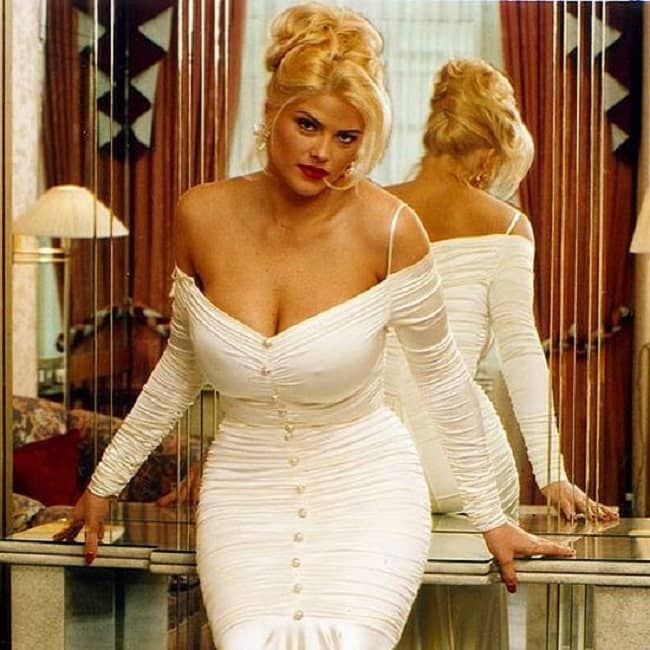 Talking of social media availability, she is not active on any social media sites. Likewise, she had certainly gained a huge fan following on the internet.