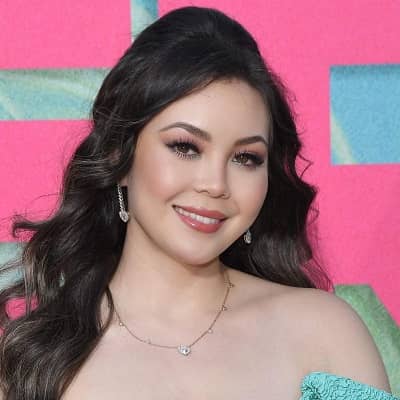 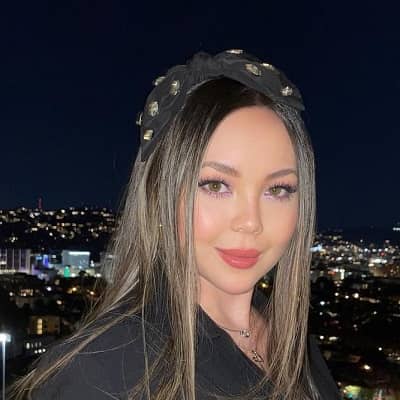 According to her date of birth, this actress is 31 years old and holds American nationality. Tagle has a birth sign of Capricorn and believes in Christianity. Moreover, she is the Archie La Torre Pérez de Tagle (father), and Evelyn Enríquez (mother). She grew up with her brother Juan Miguel.

Professionally, her parents are television personalities and grew up in a filmy family background. Sylvia La Torre, her grandmother, is also an actress and singer. 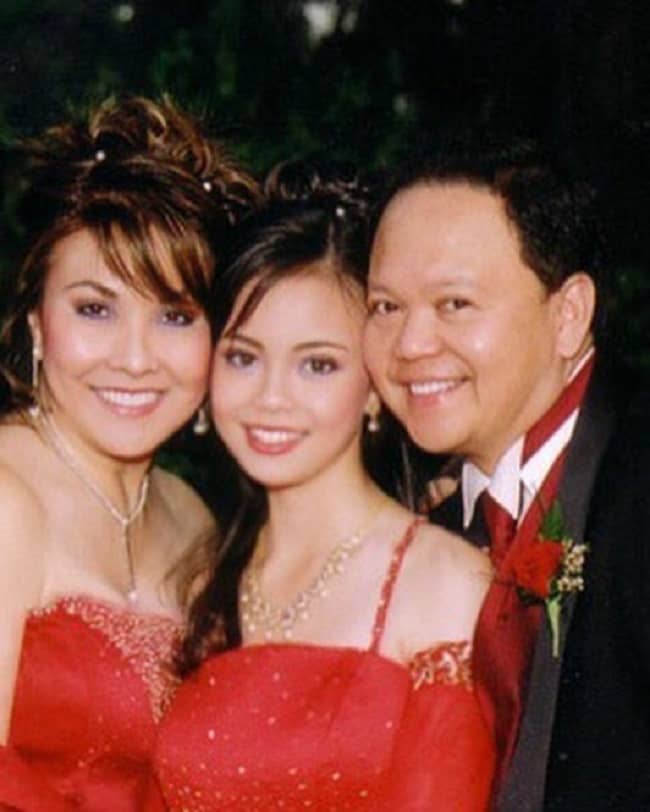 Regarding her academic career, Tagle completed her primary education at a local school nearby her hometown. Later, she studied at Los Angeles County High School for the Arts.

Talking about her professional career, Anna Maria Perez de Tagle made her made in the 2005 movie Bee Season, in the role of Bee Season No. 1. From 2006-2011, she appeared in the American sitcom Hannah Montana playing the role of Ashley Dewitt.

Due to this sitcom, she rose to fame and appeared in 21 episodes Recurring role (Seasons 1–3), Guest star (Season 4). In 2006, she appeared in the television series Cake and portrayed the role of Miracle Ross appearing in 13 episodes as the main cast.

Moreover, in the 2007 sitcom Just Jordan, she played the role of Veronica. She gave her voice in the animated children’s series Higglytown Heroes in 2008. That same year, she appeared in the musical television film Camp Rock, portraying the role of Ella Pador.

In the 2009 American musical drama film Fame, she portrayed the role of Joy Moy. The next year, she appeared in the American musical television film Camp Rock 2: The Final Jam portraying the same role as Ella Pador. 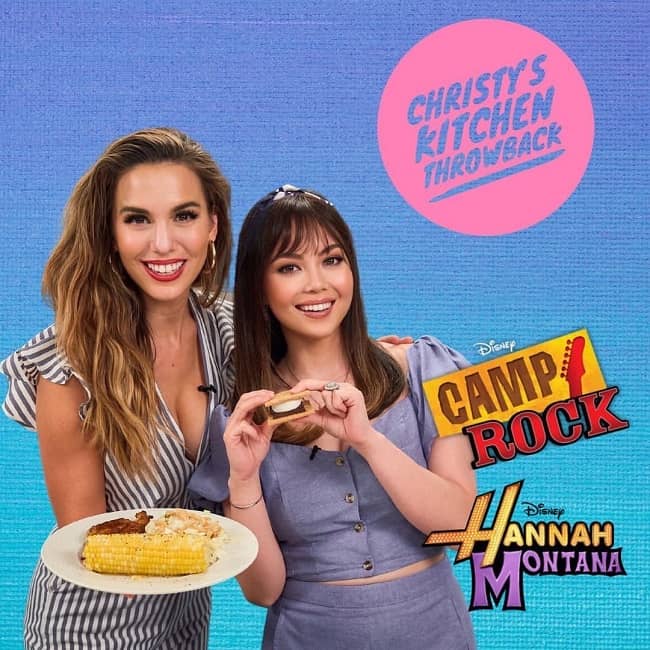 Caption: Anna in the role of Ashley Dewitt on Hannah Montana (Source: Instagram)

She also performed in a sold-out concert aboard the Hornblower Hybrid in New York City on May 7, 2012, in support of St. Jude Children’s Research Hospital. Moreover, she appeared in the 2013 American sitcom Baby Daddy portraying the role of Jenna.

Anna Maria Perez de Tagle was voted Best Featured Female Artist in a Musical at the 2012 Broadway World Awards. Looking at her career, she might earn more of them in the upcoming years.

Being a well-known actress and singer, she has collected a decent sum of money. As of 2022, Tagle has an estimated net worth of $1.6 million and her major income comes from her acting and singing career.

Talking about her personal life, she married her boyfriend Scott Kline Jr. on June 29, 2019. The couple was engaged on November 11, 2018. She revealed her pregnancy on Instagram on her 30th birthday. On June 10, 2021, she gave birth to a daughter, Amelia Grace Kline. 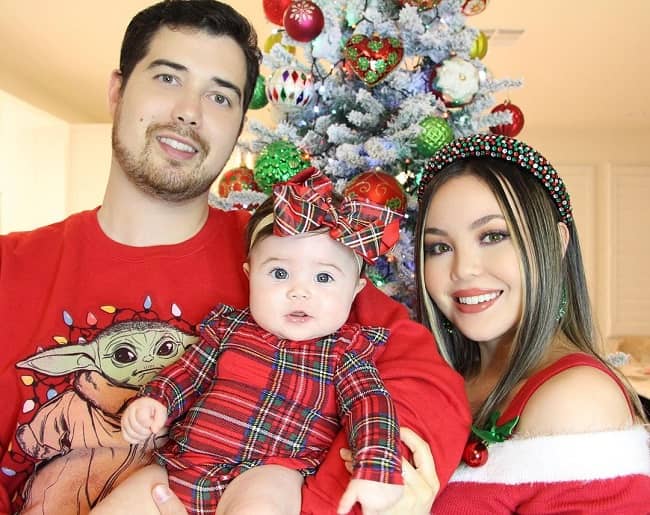 And the couple is living happily together. However, this American star is not a part of controversy or rumors and is focused on her personal and professional career.

This American actress stands 5 feet 2 inches tall and weighs around 46 kg. Moreover, she has brown hair with brown eyes color and her body measurement measures around 32-26-32 inches. She wears a shoe size of 8 US and a dress size of 4 US. 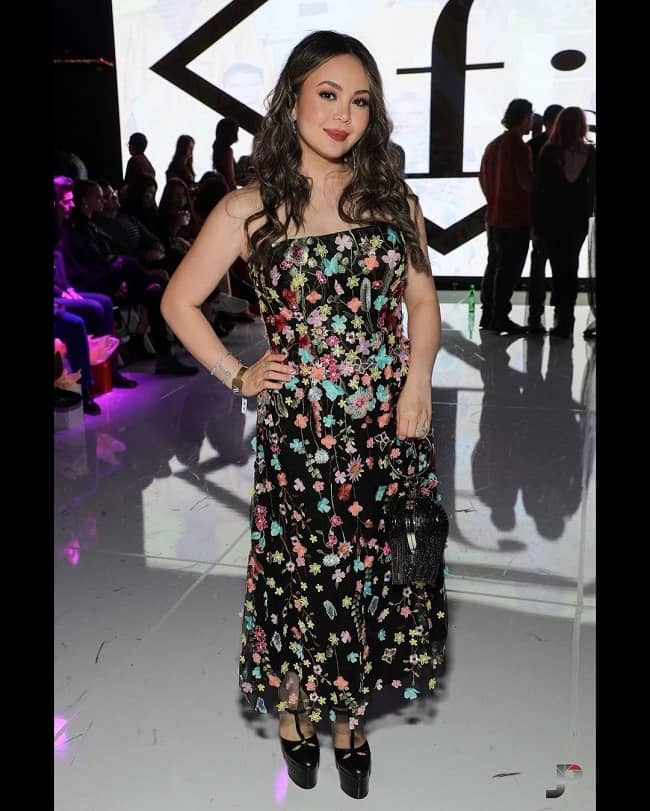