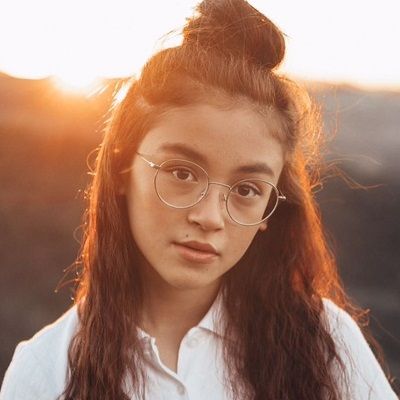 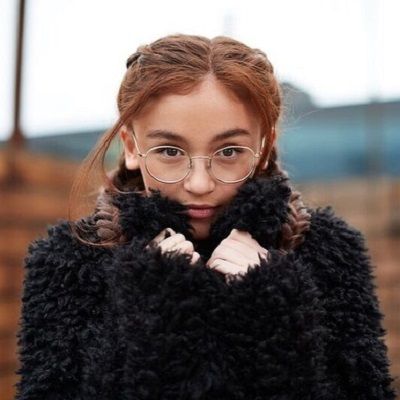 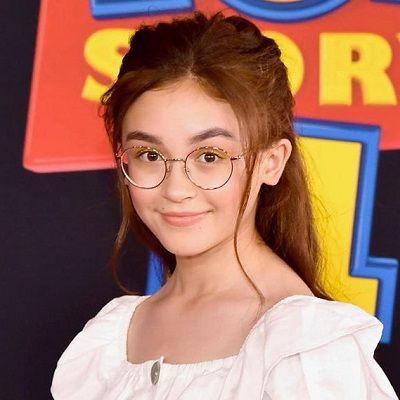 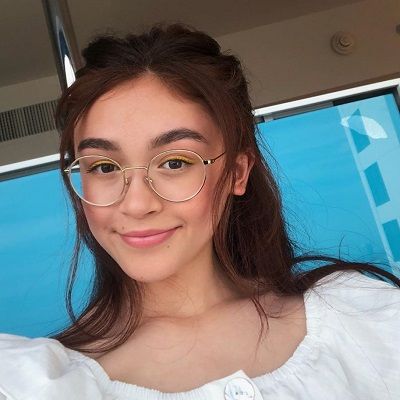 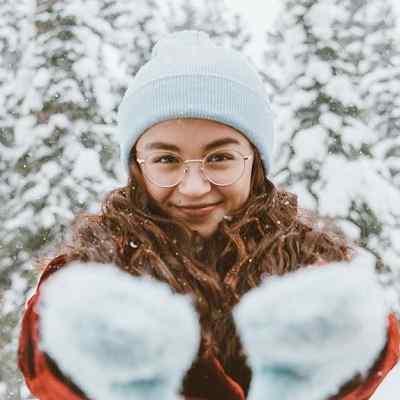 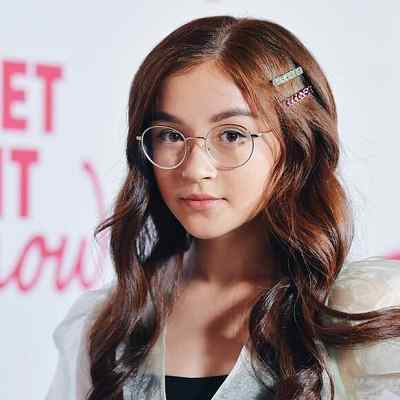 Anna Cathcart is a young Canadian actress. Anna Cathcart gained immense fame as the title character’s younger sister in the movie “To All the Boys I’ve Loved Before” and its sequel films. Likewise, she has also appeared on TV shows like “Odd Squad”, “Descendants”, “Once Upon a Time”, and “Zoe Valentine” among others.

Anna Cathcart was born on 16 June 2003 and she is currently 17 years old. Moreover, though there are no details about her parents, it is a known fact that her mother is of Chinese ancestry whereas her father is of Italian ancestry. Also, the only family member whose name is disclosed is Anna’s elder sister named Sara Cathcart.

Talking about her educational background, Anna is currently a school student. But there are no details about the institution and grade she attends. Likewise, Anna is originally from Richmond, British Columbia, Canada but later moved to the USA for her career and she is continuing her further studies there. 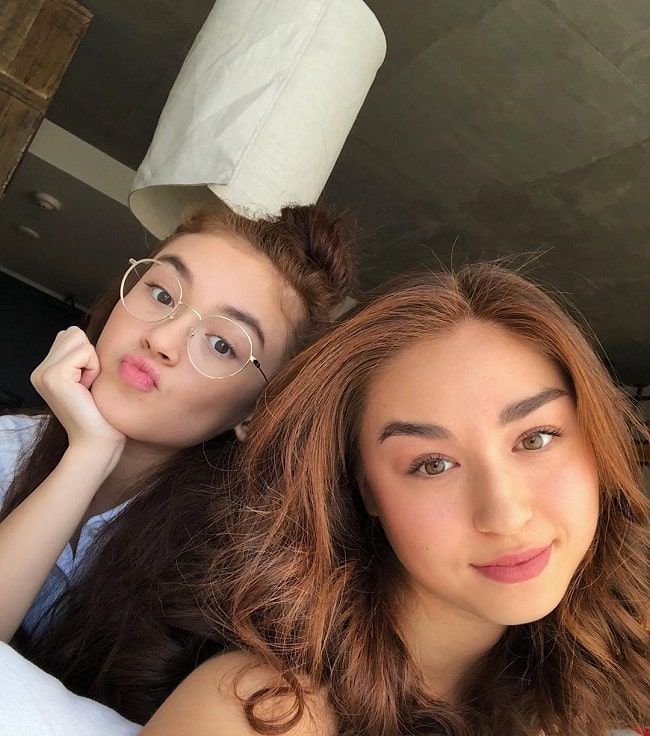 Caption: Anna Cathcart posing for a photo with her sister. Source: Instagram

Anna also starred in Disney’s Descendants series and her character for this is of Dizzy Tremaine. This show went on from 2017 to 2019. Likewise, in the year 2018, Anna starred as Kitty in “To All the Boys I’ve Loved Before“. For this movie, she worked alongside Noah Centineo, Lana Condor, and John Corbett among many others. Anna also appeared in the second season of the same movie called “To All the Boys: P.S. I Still Love You” released in 2020.

In the movie yet to release titled “To All the Boys: Always and Forever, Lara Jean“, Anna still plays the same role as Katherine “Kitty” Song-Covey. She also starred as the title character in the Brat series Zoe Valentine in the year 2019. For this, she worked alongside Mace Coronel.

Moreover, she started working for Odd Squad in August of 2015 and she also had her first shooting for this the same month. Additionally, Anna reprised her role as Agent Olympia for the 2016’s Odd Squad: The Movie. 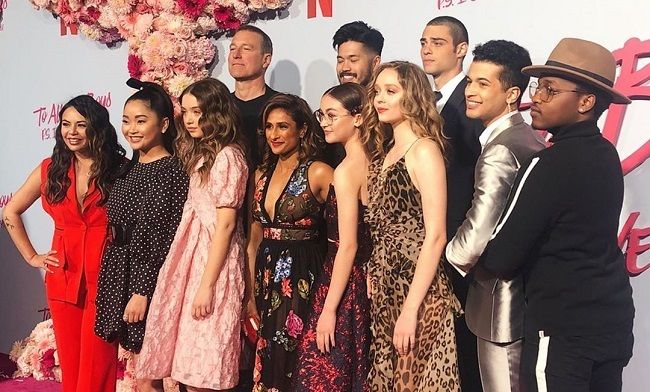 Caption: Anna Cathcart at the red carpet with the casts of “To All the Boys I’ve Loved Before”. Source: Instagram

The young actress’s career is at its peak with her recent movie already causing people to discuss. Anna has also spoken to MTV News about what’s going on in her life. During this interview, she revealed that things were not always very different at her school since most of her classmates knew about her acting.

Additionally, Anna Cathcart keeps her authenticity by keeping things real. The young lady posts things she can personally identify with. This way, she is able to keep up with the changes that happen online. From the interview, it is easy to tell that Anna is a brilliant actress.

Also, she has the capacity to differentiate her roles form her real life and merge the two when there is a need to do so. Moreover, she also expresses her closeness to her elder sister. This is something that most fans love about her. Likewise, she is a brilliant young actress.

The future of this young actress looks bright, especially with her excellent delivery in every role she plays. Moreover, Anna is loved by fans, and her looks go a long way in ensuring that she remains the cute teen everyone adores. Moving on, the young actress has a net worth estimation of approximately $1 million to $5 million.

Anna Cathcart is most probably single at present. She has not shared much information regarding this issue. Likewise, Anna Cathcart has also not shared any social media posts that might indicate her current relationships or affairs.

Moreover, she has maintained a clean public profile that is away from rumors, scandals, and controversies that might hamper her professional career and personal life. Nevertheless, Anna Cathcart is sure to attract many lovers in her future through her talent, humor, and charms.

Anna Cathcart stands tall at a height of 5 feet 1 inch and weighs approximately 45 kgs. However, these stats along with her other body measurement details like her chest-waist-hip measures, dress size, shoe size, etc. all will keep changing for a few more years to come. 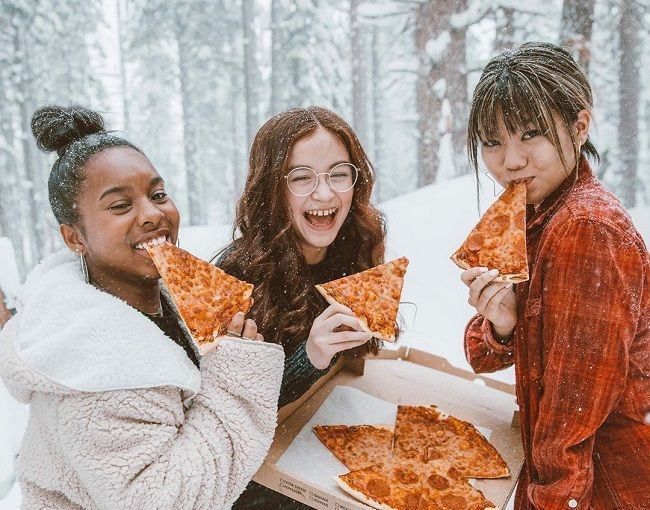 It is because she is still a teen and hence she is still in the development phase. Moreover, Anna has brown eyes and hair of the same color. Also, Anna is popularly known for her use of round spectacles.

Talking about her social media presence, Anna Cathcart joined Twitter in August 2018 and so far has over 10.9k followers. Likewise, on her @annacathcart Instagram account, she has shared 347 posts and also earned over 2.5 million followers at the time of writing this biography.