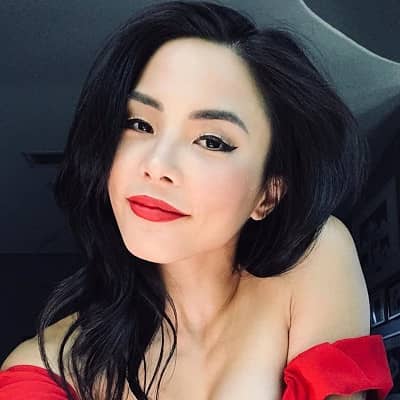 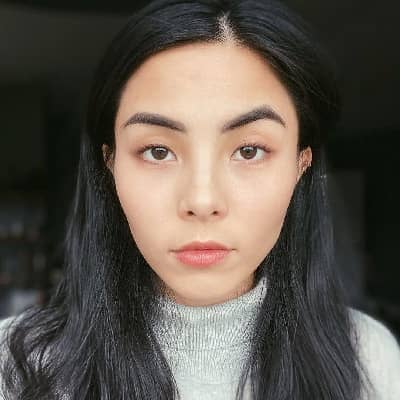 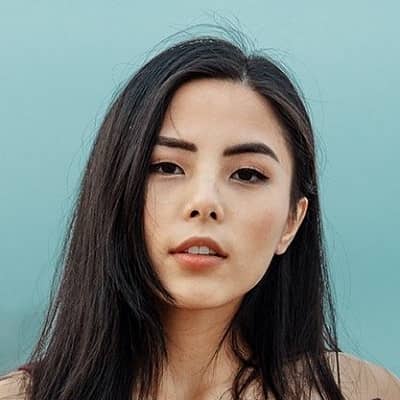 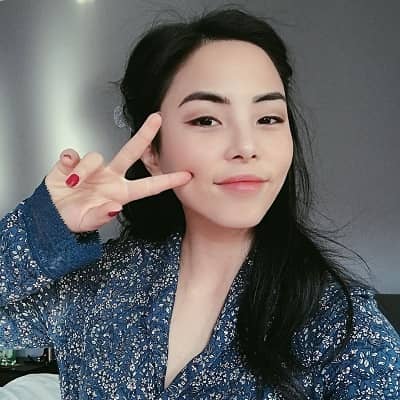 Her full name is Anna Kay Napualani Akana. She was born on August 18, 1989, which makes her 31 years old as of 2020. She is from California, USA, and her birth sign is Leo. Moreover, she was born to William Akana, an officer in the United States Marine Corps, and his wife, Mia Akana.

Therefore, her ethnicity is part of Japanese, Filipino, Hawaiian, Irish, German, Spanish, French, and 56% English. As a result of her father’s job, the family moved often, due to which Anna got the chance to learn different languages. Moreover, as a young girl, Anna wanted to become a veterinarian as she loves animals a lot.

Moreover, her brother Will has worked on a number of her videos. She loves all animals, especially cats! She is the proud “mom” to six kitties. Therefore, her kitty’s names are Lily, Jimmy, Abby, Congress, Ghost, and Beetle. 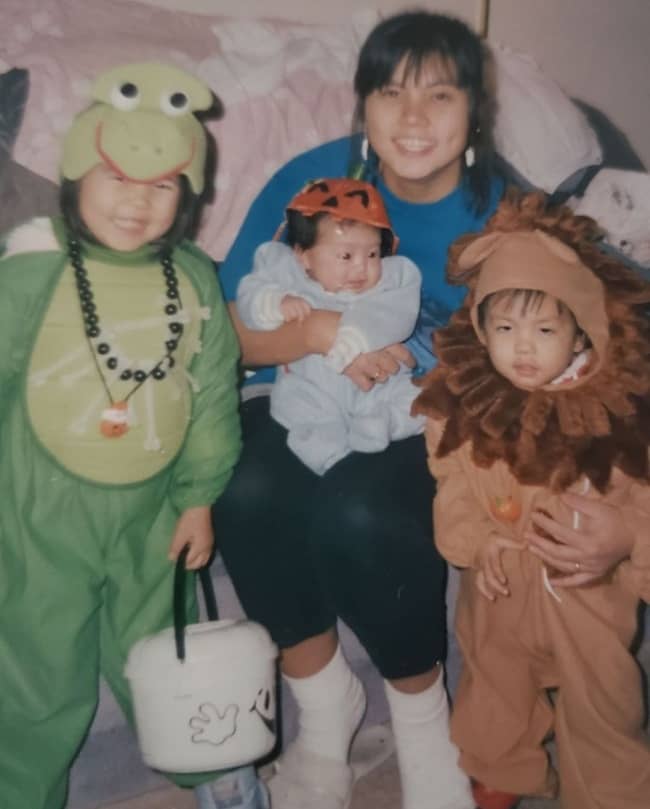 Akana’s 13-year-old sister, Kristina, committed suicide on Valentine’s Day 2007. Following her death, Anna stopped laughing completely. It was only after watching a comedy show did she start laughing again, thus realizing the healing power of comedy. She now dropped her dreams of pursuing a veterinary career and focused instead on becoming a comedian.

She has been vocal about her sister’s suicide and is a strong advocate for suicide prevention. Akana uploaded a YouTube video in 2013, “please don’t kill yourself”, in which she explains how it felt for her to have a family member die by suicide. Similarly, in the same year, she released the book ‘Surviving Suicide’ which contains her journal entries from the two years after her sister’s death.

Akana started performing stand-up comedy at the age of 19. However, she suffered from panic attacks and anxiety before going on stage which forced her to take a break from live performances. Around this time she started her own YouTube channel and began posting her videos. Her funny videos soon started gaining attention and before long she was a popular online personality.

By this time she had regained her confidence as well and restarted giving live performances on stage. In the early 2010s, she also ventured into acting and appeared in minor roles in TV shows, such as ‘Awkward,’ ‘Shake It Up,’ and ‘The Fosters’. In 2013, she made her film debut with a small role in ‘Inappropriate Comedy’, followed by a supporting role in ‘Kids vs Monsters’ (2015), ‘Dirty 30’ (2016), and ‘You Get Me’ (2017). 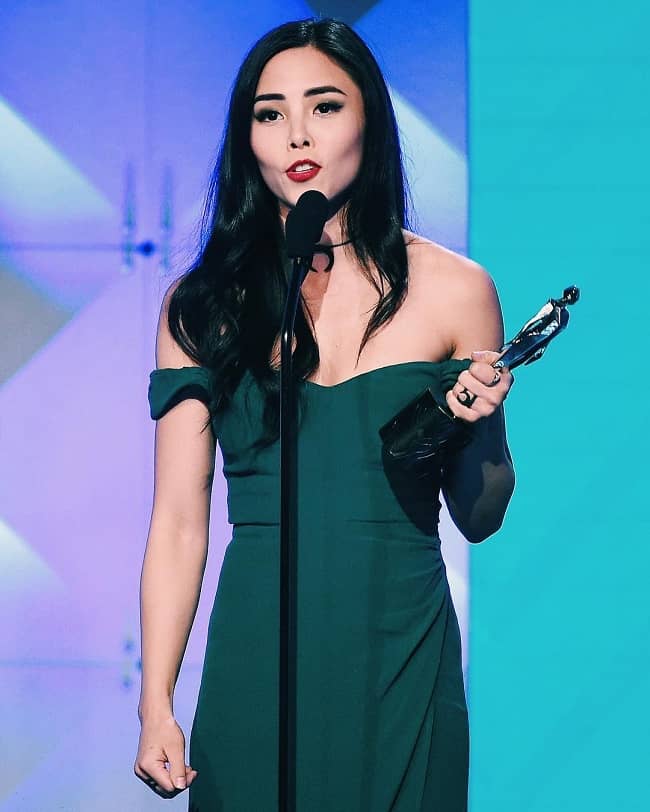 Moreover, she announced on Ryan Higa’s ‘Off the Pill’ podcast to be part of the Netflix original ‘Jupiter’s Legacy’ in 2019. Further, she also hosts the podcast ‘Explain Things to Me’ with fellow comedian Brad Gage where the two interview experts in various fields about their work.

Akana creates both comedy and documentary YouTube videos. Moreover, in 2014, she was listed on ‘New Media Rockstars’ Top 100 Channels, ranked at #72. She was featured in a 30 minute YouTube documentary on October 10, 2019. It was created by SoulPancake in collaboration with Funny or Die wherein a variety of comedians discuss mental health called ‘Laughing Matters’.

Akana’s book ‘So Much I Want to Tell You: Letters to My Little Sister’ was published in 2017. Moreover, the book describes Akana’s struggles and experiences growing up and offers advice to her late sister. Moreover, in 2019, Akana released her debut single, “Intervention”. Its music video was directed by Auden Bui.

She has since released two more music videos, one for “Pretty Girls Don’t Cry” in July 2019 and “Not My Proudest Moment” in August. Anna continued to release music videos for songs named “Alone Together”, “Disappointment” and “Let Me Go”. Her debut album Casualty came out in October.

In addition to being a YouTuber and actress, Anna also owns a clothing line called Ghost & Stars, which features several cat-themed designs and a range of other clothing. In 2014, she was presented with the Digital Pioneer award at the San Diego Asian Film Festival. 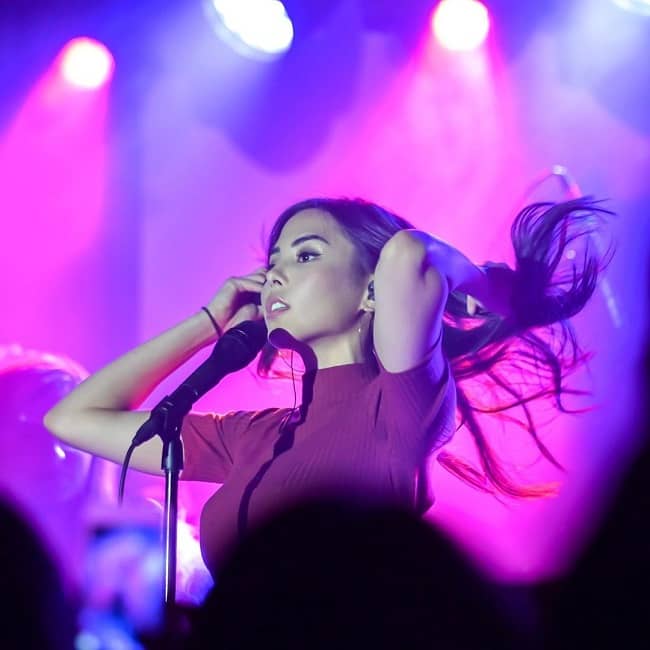 Anna was previously linked with Ray William Johnson. In July 2014, she took to her Facebook account to reveal that they were no longer together. Ray later revealed that they had ended their relationship back in May 2014. Following their break-up, she began dating comedian Brad Gage in 2014. But, they broke up in the early months of 2017.

However, after dating some men, she came out as bisexual in October 2018. However, as of now, she is possibly single and is not dating anyone. She has maintained her personal as well as professional life good.

This amazing personality is 5 feet 1 inch tall. And, she has a bodyweight of around 45 kilos. Moreover, she has dark brown eyes and has long and silky black hair. She has a bold and charming personality. Anna has a fair complexion that compliments her looks and beauty. 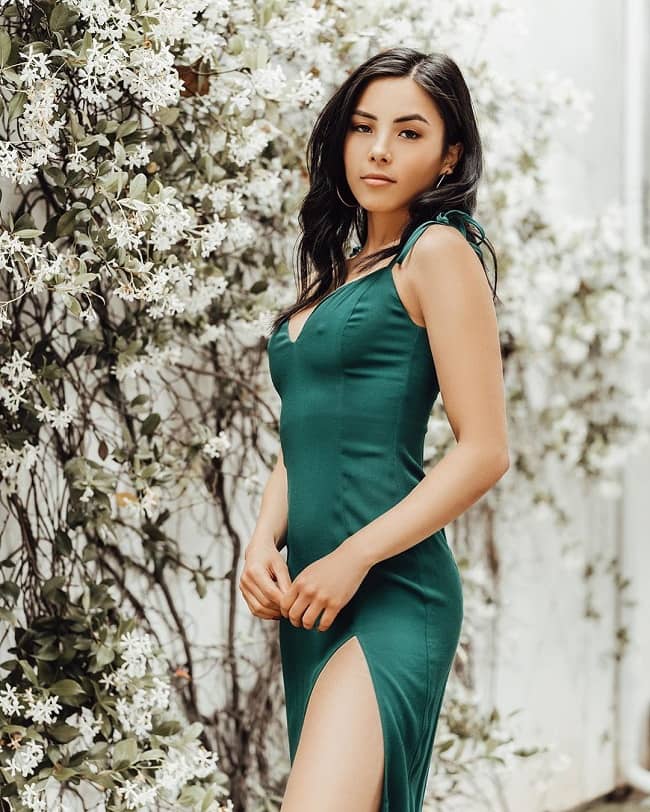 Her net worth is around $800K as of August 2020. She might have earned a huge amount of money through her profession.