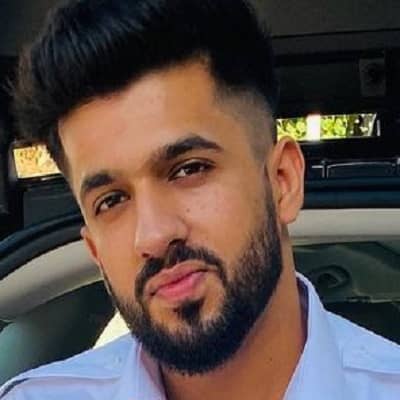 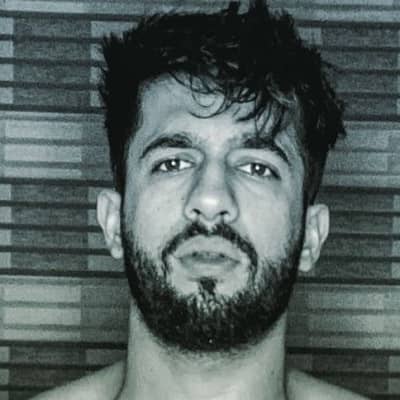 Anmol Kwatra is an Indian social worker. Likewise, Anmol Kwatra is also involved in politics. He has recently started to gain attention on social media platforms like Instagram and Facebook.

Anmol Kwatra was born on May 16, 1996. As of 2021, Anmol has turned 25 years old. Similarly, he was born in Ludhiana, Punjab. The 25-years-old is an Indian by nationality. Likewise, he was born into a Hindu family to his father Raj Kumar Kwatra.

However, his mother’s name is not obtainable at the moment. His father Raj Kumar is a politician who runs for the Lok Insaaf Party(LIP) in India. Along with being a politician, Raj Kumar is also a social worker.

Furthermore, his mother is most likely a housewife. There aren’t too many details available regarding his family background. It seems like Anmol prefers to keep a low profile about his personal life and family matters. He hasn’t talked too much related to his private life on his social media accounts as well. 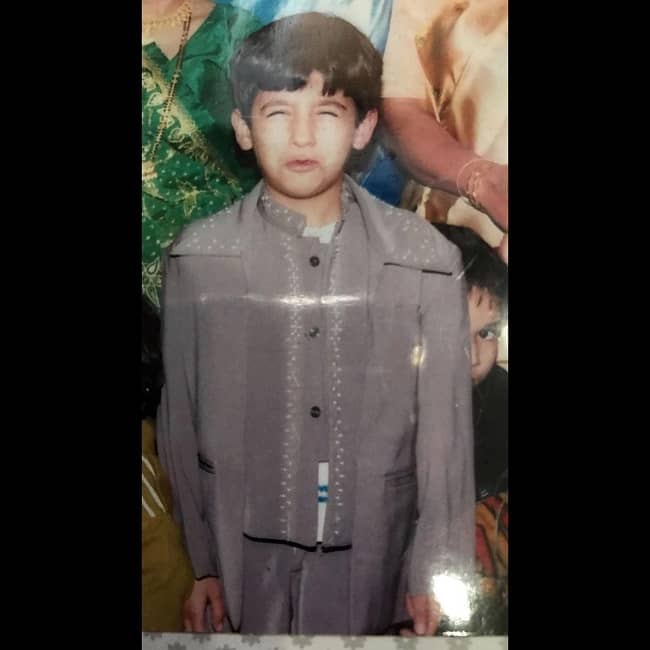 Caption: Anmol when he was still a kid. Source: Instagram

Moving on to his educational details, he gained his basic educations from Greenland Public School which is located in his hometown. Similarly, for his higher education, he attended Punjab Technical University. From there, he graduated with Bachelor in Business Administration.

Anmol is a social worker. He believes in giving back to society as much as he can. Likewise, he has opened an NGO of his own. His NGO “We do not accept money or things”, works to support underprivileged people in his hometown. He is seen helping people with various medical aids most of the time. He helps people live a little better and brighter.

Anmol is trying to create a difference in society with his good deeds. The 25- years-old is always ready to lend a helping hand to those in need. Along with social works, he is also involved in politics. It seems like he is somewhat following his father’s footsteps. Moreover, he is also starting to get popular on social media platforms like Instagram.

He is active on Instagram as @anmolkwatra96. Similarly, he has 795k followers on his Instagram account. Anmol has posted 2022 posts on his feed so far. He shares pictures of himself on his social media account. At times, he even shares pictures with his friends and occasionally with the people he supports through his NGO.

Anmol is doing pretty good in his career so far. He is gaining recognition for his work from different media as well. He has also released a song on YouTube. His song on YouTube has crossed over 3 million views so far. Anmol is still experimenting with different career choices. 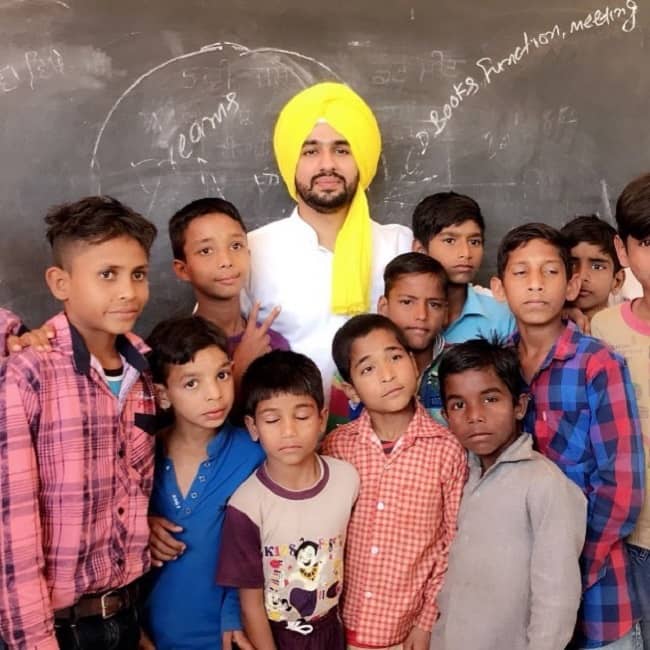 Caption: Anmol taking a picture with kids living in a shelter. Source: Instagram

He has a net worth of about $500 k – $2million. However, Anmol hasn’t confirmed this himself. As mentioned earlier, he isn’t the type to share much about his private life.

Hence, he hasn’t revealed his actual salary yet. He earns money through different works he does for a living. However, he hasn’t shared much about his income. Similarly, the assets owned by Anmol is also not available

Anmol is currently single. He is not involved romantically with anybody at the moment. Neither has he revealed any plans for his future relationships. Similarly, there aren’t any records of him being in any relationships in the past as well. It looks like he is currently building his career and his personality, which is why he isn’t looking for a relationship yet.

The 25-years-old social worker stands 5 feet 9 inches tall. Likewise, he weighs around 75 kgs. Anmol exercises frequently and has a toned body. Similarly, he has black hair and beautiful brown eyes. He hits the gym to stay fit every day. However, the rest of Anmol’s body measurement is not available at the moment.