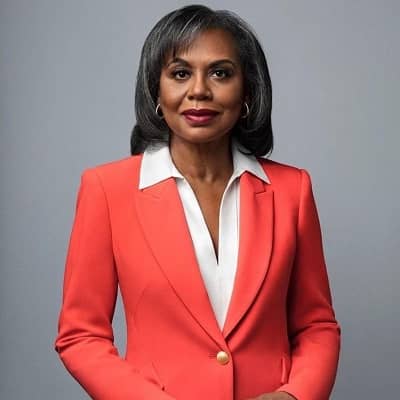 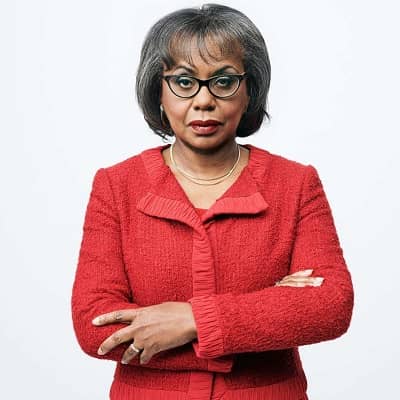 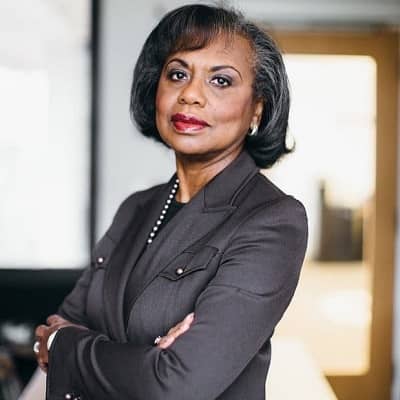 Anita Hill is an American attorney, professor, and author. Anita Hill has become a national figure when she accused US Supreme Court nominee Clarence Thomas of sexual harassment.

Anita Hill whose name is Anita Faye Hill was born on 30th July 1956 and is currently 64 years old. Her zodiac sign is Leo. Likewise, she was born in Lone Tree, Oklahoma, United States of America. She holds American citizenship. Talking about her ethnicity and religion, Hill belongs to an African American ethnic group and follows Christianity. About her family members and siblings, she was born to Albert and Erma. Similarly, she has five sisters who are Elreatha, Doris, Joyce, Carlene, and Joann; and seven brothers namely, Albert Jr., Alfred, Winston, Billy, Allen, John, and Ray.

Furthermore, talking about her educational background, she completed her schooling at Morris High School. in 1977, she received a bachelor’s degree in psychology with honors at Oklahoma State University. Later, she went to Yale Law School obtaining her Juris Doctor degree with honors.

Anita started her law career in 1980 as an associate at the District of Columbia Bar with the Washington, D. C. firm of Wald, Harkader, and Ross. Following a year in 1981, she became attorney advice to Clarence Thomas. Clarence was then the assistant secretary of the US Department of Education’s Office of Civil Rights. Likewise, in 1982, Hill served as Thomas’s assistant when he became chairman of the US Equal Opportunity Commission. She left the job in 1983 and became an assistant professor at the Evangelical Christian O.W Coburn School of Law at Oral Roberts University.

More on her Career

On 11th October 1991, she accused Clarence Thomas of sexual harassment. Clarence was nominated as a Federal Circuit Judge in 1991 by former US President George Bush. Hill stated that she was sexually harassed by Thomas when she was working for him.  Moreover, Hill was questioned on why did she followed Thomas to the second job even after getting harassed, for which she explained that it was her ambition to work in a reputable position she was in. She tolerated the harassment to work there but later realized it was her poor judgment. However, the case was dismissed by the Senate as the vote of the members was in favor of Clarence. 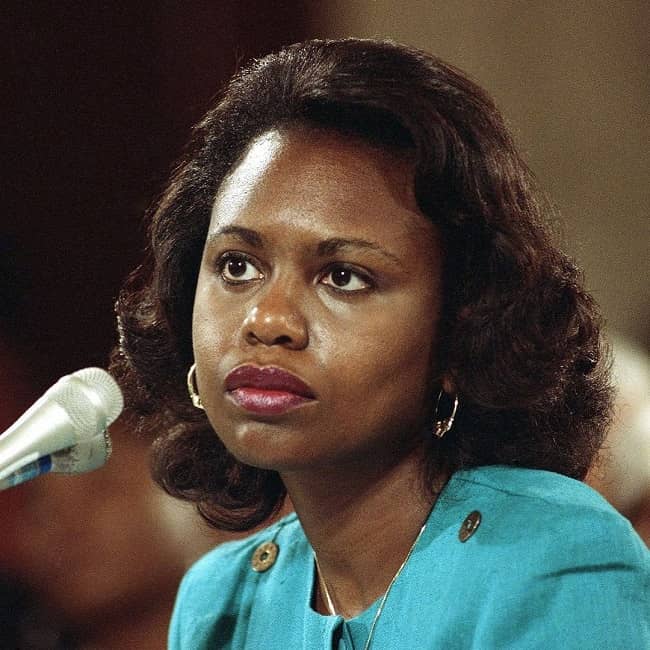 In 1997, she released her debut book (autobiography) Speaking Truth to Power. Here, she explained her side of the sexual harassment controversy and her professional relationship with Clarence Thomas. Later in 2011, she published her second book Reimagining Equality: Stories of Gender, Race, and Finding Home. She tells about the relationship between home and the American dream and also the inequalities within gender and race. 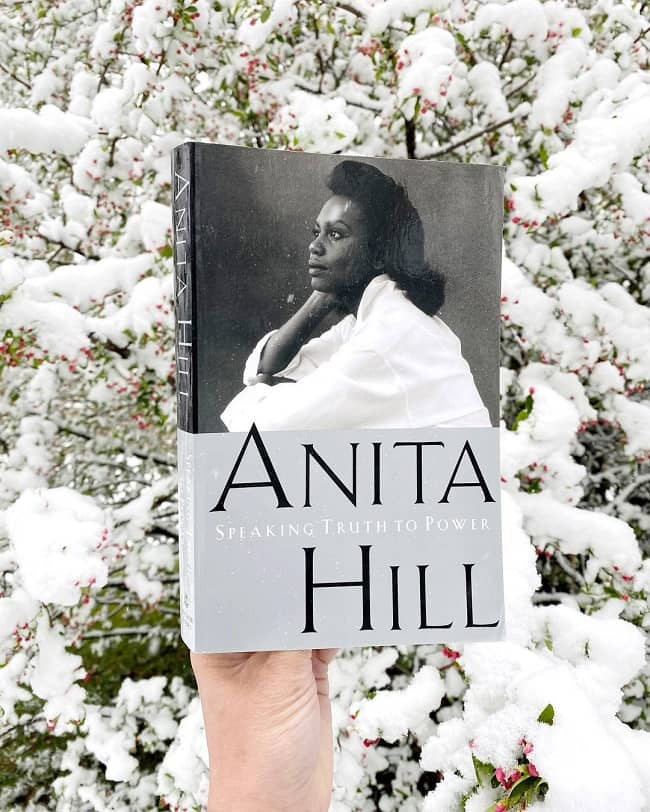 Hill is an empowering woman and has given other women the strength to fight against injustice.

Talking about her net worth and earnings, she is a lawyer and academic and has been earning quite an impressive amount from her career. Likewise, she has an estimated net worth of around $1 million.

Talking about her relationship status, Anita is straight and probably single at the moment. However, he was in a relationship with Chuck Malone. Moreover, she dedicated her book Reimagining Equality: Stories of Gender, Race, and Finding Home to Chuck where he refers to him as her boyfriend.

The couple was in a relationship for almost 10 years. They ended their relationship due to personal problems.

Regarding her body measurement, Anita stands 5 feet 6 inches (66 inches) tall and weighs 62 kg (136lbs). likewise, her vital stats are 34-29-37, and wear the shoe size of 7(US). looking at her physical appearance, she has beautiful dark brown eyes and black hair.