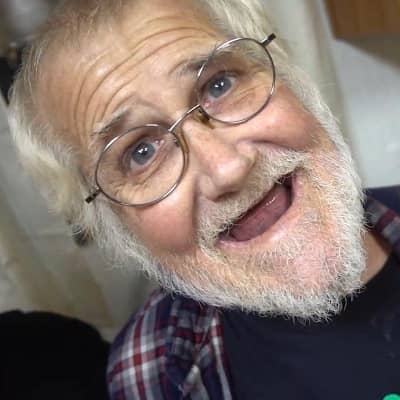 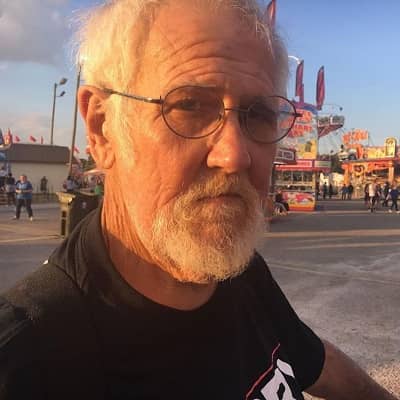 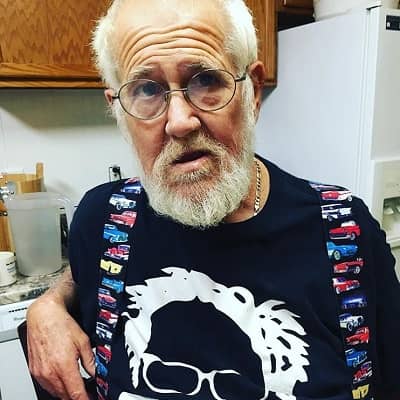 Angry Grandpa was an American social media star. Angry Grandpa was featured on TruTV’s Most Shocking, Rude Tube, and MTV’s Pranked. Moreover, he became known for publishing videos on his two channels TheAngryGrandpaShow and Grandpa’s Corner.

Angry real name is Charles Marvin Green Jr., born on October 16, 1950. And died on December 10, 2017, at the age of 67. He was born and raised in Charleston, South Carolina in the vicinity of the Sherwood Forest. He was the son of Sgt. Charles Marvin Green Sr., a World War II sergeant, and Dorothy Mae Green.

He worked as a firefighter for The North Charleston Fire Department. Apart from that, he has also worked in various other jobs such as working as a maintenance man and even owned small businesses. 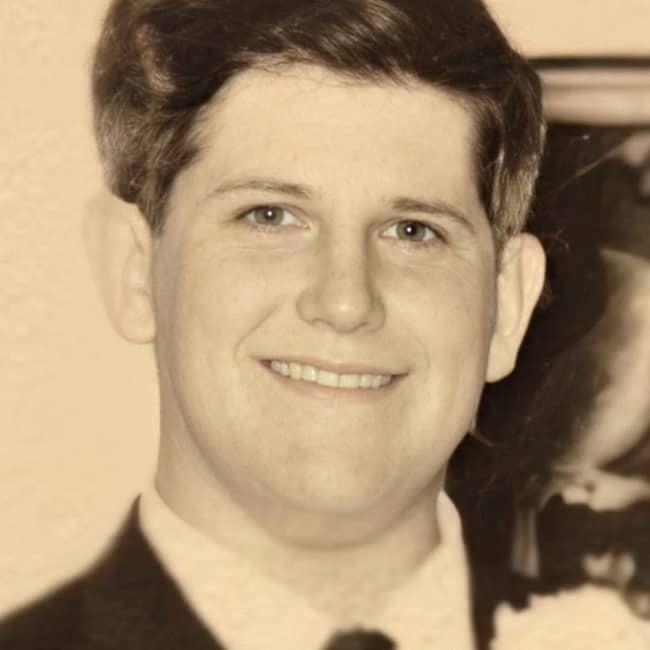 Angry posted his first video up way back in 2010, just when the joys of YouTube started spreading. He was this visionary who recognized the potential of the internet quite early on. From the very first video, he established his trademark with this angry rant against YouTube. Therefore, it took down his original video on the grounds of inappropriate language.

The next few videos followed Charlie in his day-to-day activities like cooking, watching movies, and driving around in his car. Out of these mundane activities he dug out the viewer’s time-worthy short videos where he fails word-association games, digging stuff up from neighbor’s trash, and even trying and failing in successfully experiencing banned substances.

There was a video about his family celebrating his birthday, him with his pet cat, and even raging against his wife. Gradually, Charlie gave in to the fad of doing pranks and that soon became his favorite thing. He also used to make regular rant videos against Justin Beiber and even gave precious reactions against all those hate comments he has received like a boss.

Almost always the man behind the camera is his younger son Michael, who often plans and executes hilarious pranks on grandpa himself. Once when grandpa was having a yard sale, Michael provoked one of his angry outbreaks by calling the stuffed trash repeatedly, which seem to irritate grandpa a lot!

In one of the most popular videos on the channel, Michael tried to surprise grandpa by jumping out of the tub. And throwing a bag of flour on him, but grandpa outsmarted him and threw a jar of pickle juice on him and christened him with the name PICKLEBOY, a name that has stuck to him ever since. Even his girlfriend, Bridgette Nicole West, has been named PickleGirl keeping it in tandem with Michael’s.

The most popular video of the channel is classic angry grandpa stuff with him shattering Michaels’s coffee table along with a relatively new PS4 console! It is understandable since he expected Michael to come over and help him bake Christmas cookies which he evidently failed to do. The video so far has about 28 million views!

Apart from the original YouTube channel, Charlie runs a second one called Grandpa’s Corner. In Grandpa’s Corner, Charlie mostly posts vlogs and also hosts a Mailbox Monday segment. Where he opens fan mail every Monday and personally addresses them. There is hardly any angry rant in this channel which has about 750K subscribers to date.

So much is the charismatic personality that he has been featured in several top-rated television talk shows and internet pages including, Dr. Drew, MTV’s Pranked, TruTV’s Most Shocking, Rude Tube, and Break.com respectively. His videos have been featured on other YouTube channels such as Ray William Johnson’s.

Some of the videos on the channel have more than 15 million views, converting the channel into a humongous source of income for the retired firefighter. It is estimated that from the channel alone, his earnings are in the range of 1 million dollars. Apart from the earnings from YouTube, he has endorsements and product feature deals. And has recently branched out into the field of merchandising, taking his net worth to a whopping 2 million dollars in 2017. 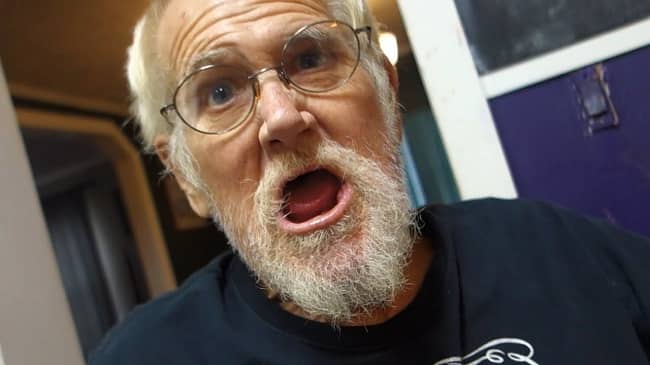 Grandpa’s reaction to all the things in life comes off as this bitter old man who has seen it all and is just waiting for the end. He is rude, he is loud and he is destructive. But somehow he brings all of these character flaws into a circle that tells a story of vulnerability as well. The two videos on his channel are a true testament to this statement.

The first is when his son Michael reveals to grandpa his new home and the second is when he reveals that he has gotten grandpa his dream car. The display of emotions is simple heart-touching and is sure to meet the viewer’s heart.

Michael and his dad share a very special relationship which is very much evident from the videos. They would prank each other constantly and grandpa would scream his head off over Michael for his comments. Yet it is Michael who is responsible for turning his father into the internet celebrity that he is and is very much keen on fulfilling his dreams and aspirations.

Angry was married to Tina Green from 1980 until 2012 when they divorced. He was survived by children named Charles Green III, Jennifer, Kimberly, and Michael. And, he has a total of 6 grandchildren. He suffering from Bipolar Disorder and is taking regular medication. He has also suffered from a Hernia for which he had to have surgery.

In February 2017, in a video, it was announced that Charles was detected with skin cancer. His channel came out with the statement and also announced that despite everything, they will continue to keep putting up videos. Sadly, he died of cirrhosis on December 10, 2017, at his home in Summerville, South Carolina. 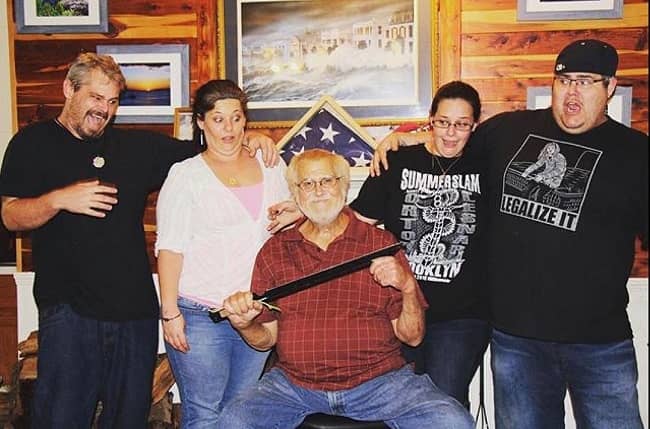 Talking about his income, his YouTube channel earns a great amount of money. He had an estimated net worth of around $1.2 million.