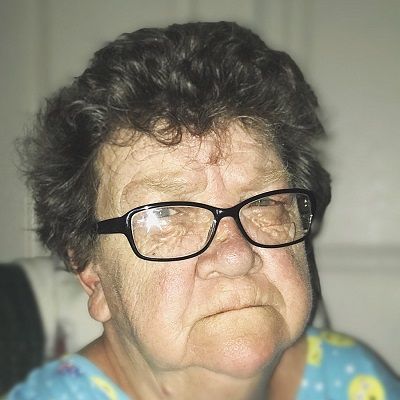 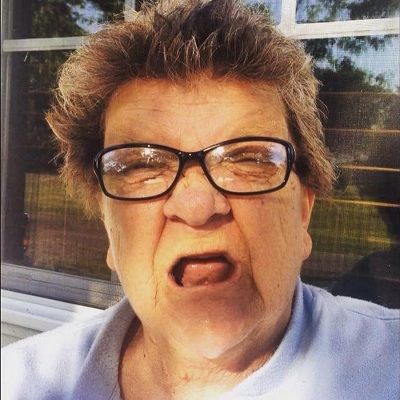 Angry Grandma is an American YouTube star who primarily posts reaction, rant, and prank videos to her ‘Angry Grandma’ channel. Angry Grandma has garnered thousands of subscribers on her YouTube channel. She is even famous on other social media platforms as well and has gained thousands of followers on those accounts.

Angry Grandma was born on February 18, 1944, in the United States. Her real name is Judy. Her age is 77 years currently and her zodiac sign is Aquarius. She holds the American nationality. She lived by herself in an apartment before. Later, in December 2015, she moved into a new house to live with her grandson, Jacob. Further, her family moved to a new house again in November 2016 and again to another one in September 2018.

Her mother’s and father’s names are unknown, sadly her parents have passed away. She has a grandson who helped her create the YouTube channel and his name is Jacob. She has two other granddaughters whose names are Carolina and Shelby. She also owned a dog named Dash, unfortunately, it has also passed away. Likewise, she has 11 other siblings but their names are unknown. Moreover, information about her other family members is unknown as well. 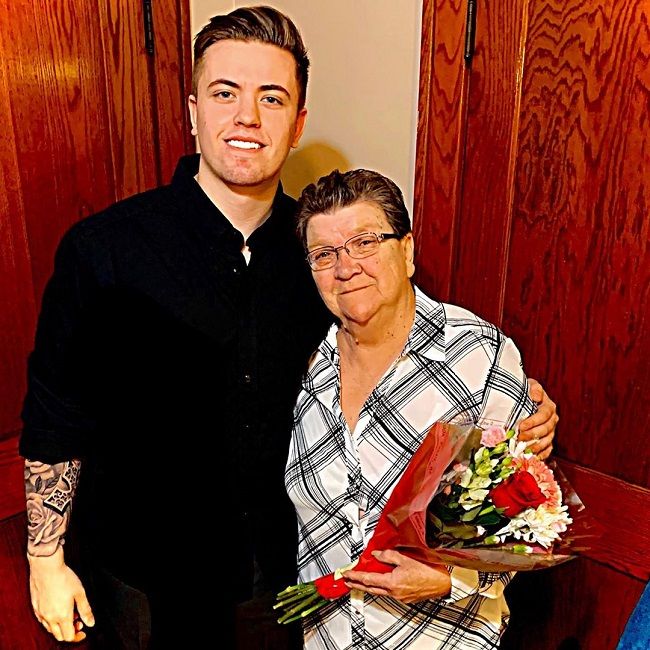 Regarding her educational background, details about her school and university’s names are not available. Considering her age, she may have graduated from the university unless she dropout or has not studied in the past.

Angry Grandma created her YouTube channel with the help of her grandson Jacob on April 22, 2010, and has garnered 45,615,721 views until now. Even though the channel was created a long time before, the first video was uploaded on January 2, 2013, which has 120K views at the present time. She wanted an Xbox one and finally, in Christmas 2016 she got one after begging Jake. She likes to eat candy and chips, smoke cigarettes, going to the store,watching TV and getting her own back. She also curses a lot!!

She calls her grandson Jacob as Jake. Jake pranks his grandmom a lot making her get Angry even more. Both she and Jake continuously make funny videos and post it on her YouTube channel. Her granddaughter also helps Jake to prank their Grandmom. Her usual character entertains the world. She is a funny usual but entertaining as well. She has even a FAN mail through her PO BOX all the way from New Zealand. She is pranked a lot by her grandson and granddaughters.

End of The World Prank | Angry Grandma| (HD), Angry Grandma Fight (HD), and I WANT TACO BELL!!!!!!!!! are the three of the oldest video on her YouTube channel. All the videos were posted in 2013 and have thousands of views until now. Similarly, VALENTINE PRANK ON GRANDMA!, ANGRY GRANDMA READS HATE COMMENTS! and WINDOW CREEPER PRANK ON GRANDMA! are the three newest videos on the channel that also have thousands of views until now. These videos were posted in February 2020. 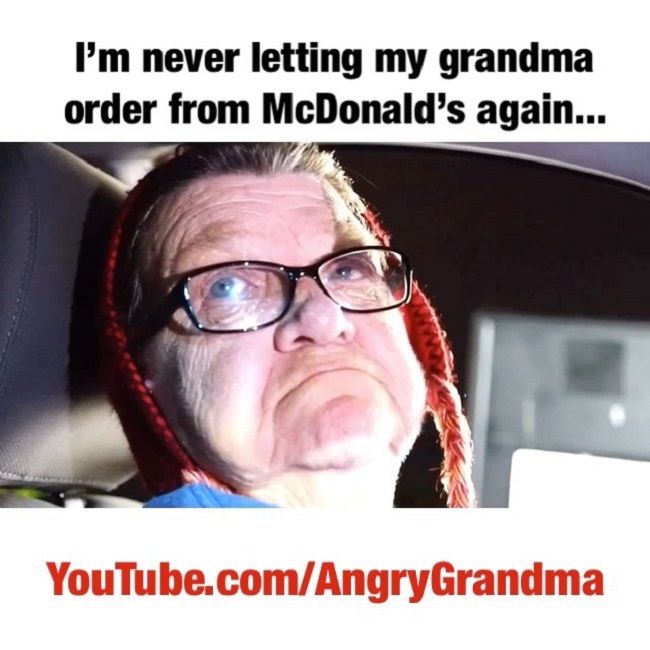 Angry Grandma is now 75 years old. She had a husband but has passed away. The name of her husband is still unknown. There is no further information about her husband. Regarding her children, we don’t have details about her children or child but we know that he has grandchildren who often pranks her and makes her angry all the time.

Her height as well as weight, are not available till now. Her other body measurements such as chest-waist-hip sizes are also unknown. However, she has naturally dark brown hair but it’s greying over time. Likewise, she has dark brown eyes. 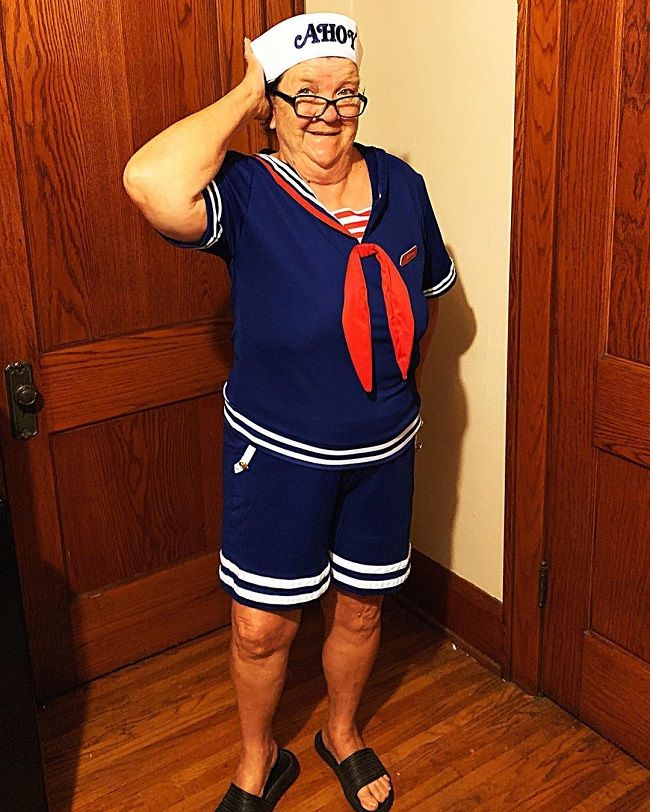 Angry Grandma is pretty active on her social accounts. She has mustered 199K subscribers on YouTube and 56.9K followers on Instagram. She also owns accounts on other social platforms such as Facebook and Twitter and has gained 1,543,140 and 24.5K followers on the respective accounts. Likewise, the link for her business inquiries is [email protected]

Her has a net worth of $421K. Her YouTube channel has published 588 videos which all together add up to more than 45.5 million views and she creates on average 5 new videos every month. She has gained huge fame at the age of 76.