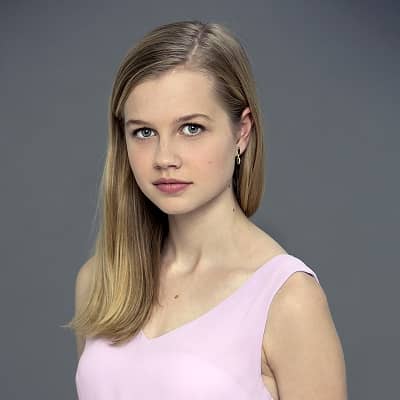 What is the age of Angourie Rice?

Angourie Rice was born on January 1, 2001, in Perth, Australia. As of 2020, she is 19 years old. She currently lives in Los Angeles or  Melbourne. Her father’s name is Jeremy Rice and her mother is Kate Rice. As her father works as a director and her mother is an actress so she also has a passion for the film industry. As parents are our first teachers similarly her mother was her inspiration as well as a teacher for her ambition as an actress.

She has been seeing her mother acting since her childhood as well as her sister who is also an actress, gymnast, and no doubt that they are pretty good at it. And her father is a director so she has many opportunities for her debut as an actress. 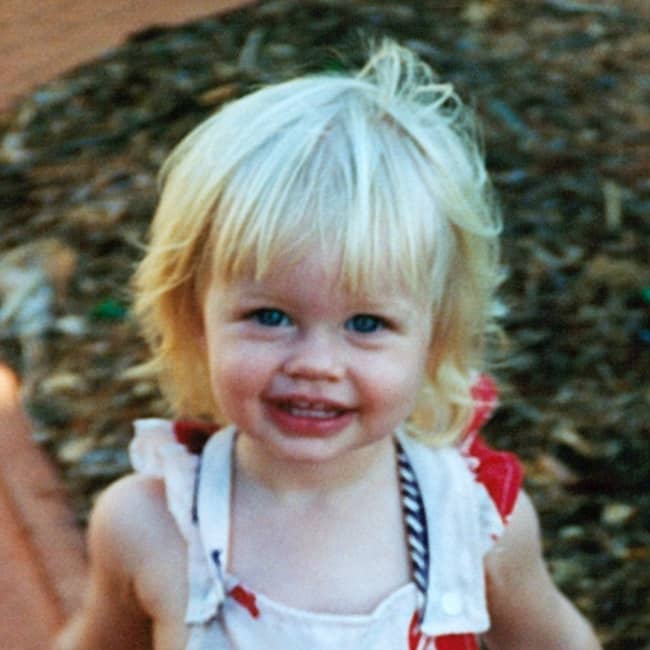 She has debuted in the film industry through which her salary per episode or film of $15k-$20k and her total net worth is $2 million. She has earned much in her career which can fulfill her needs.

Angourie started her career with a couple of short films and then debuted in many films and episodes. In the year 2013, she played in the thriller film These Final Hours. In the same year, she appeared at the beginning and end of the animated film Walking with Dinosaurs.

Similarly, in 2014, she tried in television series like The Doctor Blake Mysteries, Worst Year of My Life Again, and in 2015 she appeared in Mako: Island of Secrets. In 2016, she performed in the action comedy film The Nice Guys as a holly march. The same year, she also performed in the science-fiction fantasy film Nowhere Boys: The Book of Shadows as a supernatural villain Tegan.

In 2017, she played Eliza Wishart in the Australian film Jasper Jones, played Jane in The Beguiled, and played Betty Brant in the film Spider-Man: Homecoming. Moreover, in the year 2018, she did two films named Every Day as Rhiannon and Ladies in black as Lisa. In 2019, Rice starred in an episode, in the Season 5 finale of Black Mirror. And played a more significant role, in the film Spider-Man: Far From Home as Betty Brant. 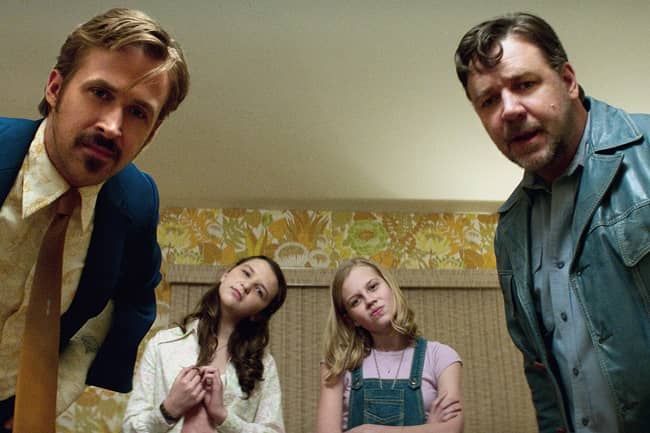 Caption: Angourie Rice in between scenes with her co-star (Source: Instagram)

Angourie won some of awards including

Her skill was recognized by people through nomination although she could not win. some of the nominations are

She has put her popularity to good use and has received several brand endorsement offers. Likewise, she has endorsed brands such as Rolla’s Jeans, Nobody Denim, David Jones, Prada, and Burberry.

Acknowledging her private life, Angourie hasn’t dated anyone. But she might have dated someone before but hasn’t revel yet. She might find someone in the future. Furthermore, she may believe in keeping her love life exclusive and is currently single.

Angourie Rice stands for a height of 5 feet 3 inches and weighs 53kg. Similarly, she has beautiful straight blonde hair with a pair of sparkling blue eyes. Speaking about her personality, she is a very beautiful young lady. 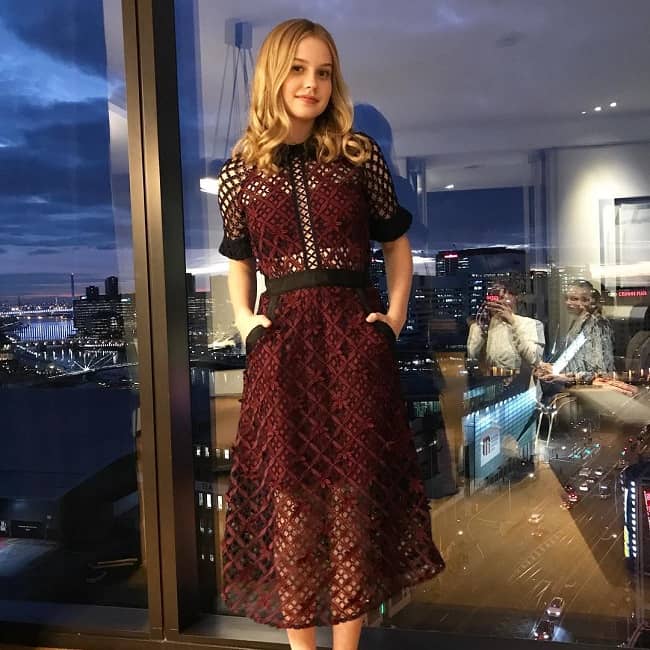