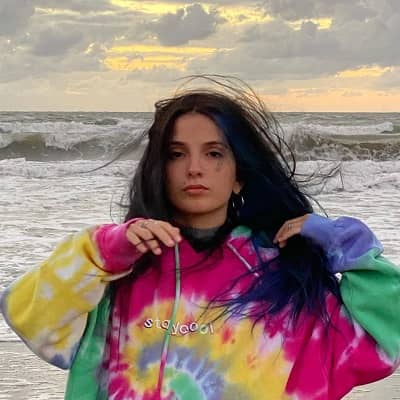 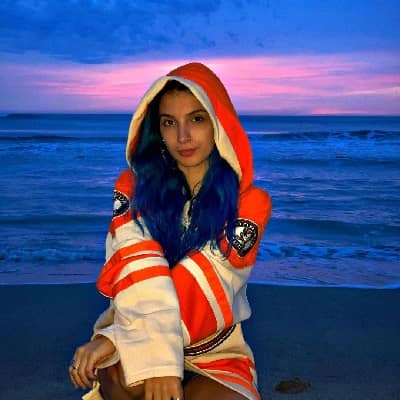 Angie Velasco, The famous youtube was born in Argentina in the year 1998. Likewise, she is 22 years old at the moment. She celebrates her birthday on the 30th of October every year. Furthermore, she is of Argentinian nationality and her star sign is Scorpio.

She has stayed quiet when it comes to her personal life and family. There is no information available regarding her parents as she herself hasn’t yet revealed their identities. However, she has featured her mother in a TikTok video in September 2020. Likewise, it is known that she has an older sister, her name is Lucia. She spent her early days in Rosario, Santa Fe.

The 22-year-old youtube has kept a very quiet internet profile. Thus her educational details are still a mystery as well but it is safe to say that she has at least graduated High school.

Angie is a full-time YouTuber and content creator. She has a Youtube channel named Angie Velasco which was opened back in the year 2015 on the 16th of February. Likewise, she has amassed a staggering 3.23 million subscribers over the years. She mostly posts vlogs on her channel.

Her first ever Youtube video is titled ‘MI PRIMER VIDEO’. The video was published in the year 2017 on 30th December. Thanks to her good looks, soft speaking tone, and well-put video the video has over 1.6 million views. She had already begun to gather people’s attention through her good looks. As she started publishing frequently she published even better content and thus she started to gain a lot of subscribers and audience. 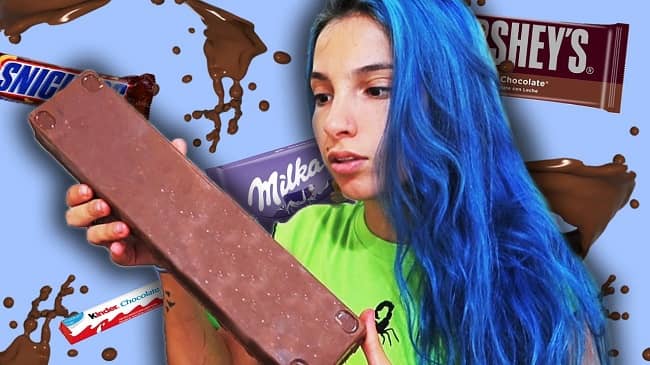 The beautiful YouTuber has published 170 videos to date and has gathered a staggering 369,786,670 views on her videos. Likewise, she is a Coca-Cola lover and has a bottle of Coca-Cola tattooed on her arm. Her most-watched video is titled ‘ME PERFORE LA OREKA SOLA’. It has collected over 8.7 million views over the years and it is a video of herself giving ear piercings to herself.

Moreover, other than vlogs she also has published videos on Food challenges, pranks, and Mukbang on her channel. Aside from her youtube, she has her own clothing brand called Spicylemon. Her brand currently sells t-shirts, hoodies, hats, and beanies.

The beautiful Youtuber has bagged two play buttons from youtube. One silver play button and one gold play button for surpassing 100k and 1 million subscribers on her youtube channel. Talking about her net worth, Angie has a net worth of anywhere between $500k-$2 million dollars. Her youtube contributes most to her earnings. Likewise, she also gets revenue from various sponsors and also makes additional money from her clothing brand Spicy lemon.

The beautiful Argentinian Youtuber has stayed quiet about her private life. She has not yet revealed if she is in a relationship. It is perfectly normal for girls her age to be in a relationship. However, it is not known if she is or isn’t in a relationship at the moment. It is very likely that she instead chooses to focus on her career and content creation rather than hang out with boys.

Angie Velasco maintained a clean image of herself on the internet and has stayed miles away from any kind of trouble. The beautiful Youtuber is not involved in any sort of scandal in both her private and personal life. She is focused on publishing better quality vlogs.

The beautiful Argentinian Youtuber certainly is blessed with both beauty and brain. Likewise, Her beautiful face and gentle behavior have captivated the hearts of many viewers. However, her body measurements like height and weight are not available yet. Similarly, her chest-waist-body measurements are not yet revealed. Angie is of fair complexion and is of medium build. She has black hair with beautiful black eyes. 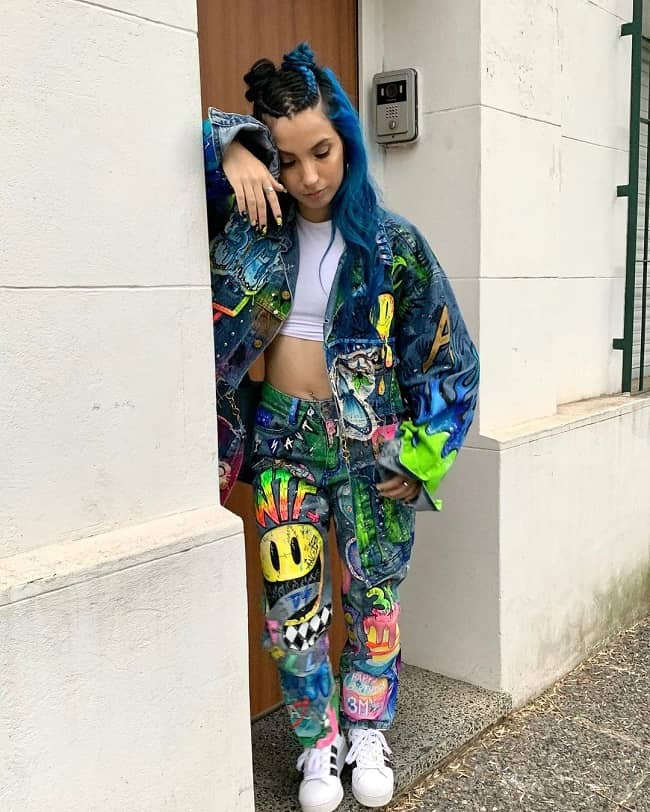