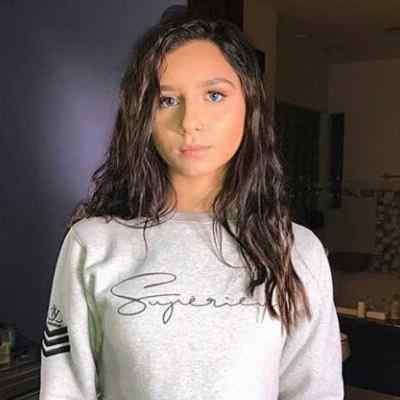 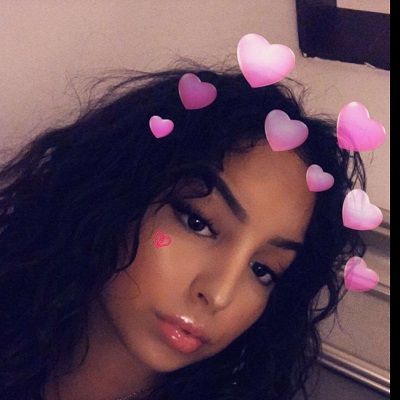 Angelise Garcia is an American Youtuber and a social media influencer. Angelise Garcia is also famous for her rapping and singing. She is best known for a musical duo SiAngie Twins along with her twin sister, Sianney Garcia. Both the twins are very popular for their songs, Youtube channel, and many other contents.

Angelise Garcia was born on April 25, 2001, in Philadelphia, Pennsylvania, USA. She is 20 years old and is under the birth sign, Taurus. She holds the American nationality.

Her parent’s names are Maritza Garcia and Angel Garcia. She has a twin sister and two brothers. Her twin sister’s name is Sianney Garcia and the name of her brothers is Erik and Danny. Focusing on the relationship between her parents, they met each other in Philadelphia. They eventually decided to get married. And then, settled down in one of the suburbs of the City of Brotherly Love. Moreover, in 2006, when Angelise and Sianney were only five years old, their father was diagnosed with cancer. Fortunately, he survived and is living happily with his whole family. 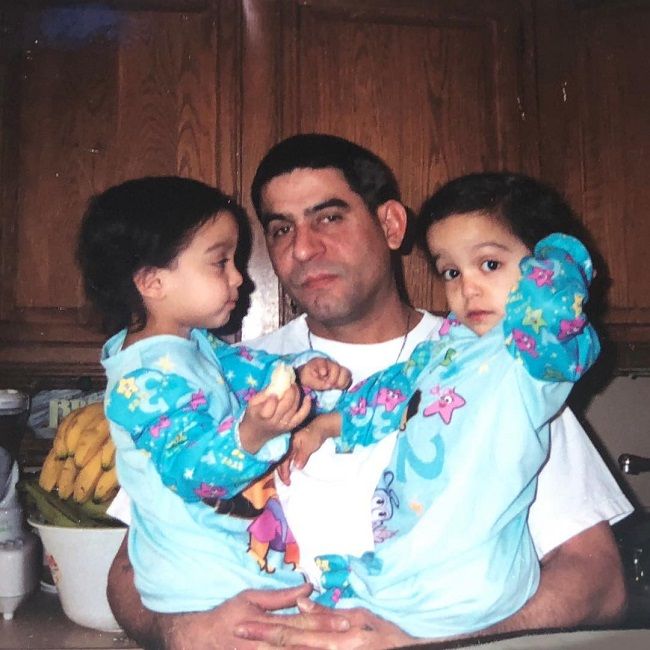 Caption: Angelise Garcia’s childhood picture with her sister and her father (Source: Instagram)

Regarding Angelise’s educational background and qualification, the name of the school and the high school that she has attended or is attending is not available at the moment. Considering her age, she must have just graduated from high school and must be attending the university. Unless she dropped out or decided to quit further studies.

Angelise and her twin sister, Sianney performed at their brother’s engagement. All the audiences and they themselves loved their performance so much that they both decided to form a musical duo. Eventually, they formed the duo and naming it “SiAngie Twins”. Later on, they created a Youtube channel under the name “SianneyAngelise”. The channel was created on December 5, 2011, and has been able to garner 25,458,049 views until now.

They posted their first-ever video on December 20, 2011. The title of the video is Drake – Shot For Me cover 10 yr old ANGELISE GARCIA. The video has garnered 135K views to date. This video only featured Angelise Garcia. Then they posted their second video on December 29, 2011, titling Drake-shot for me(cover) by 10yr old twins sianney and angelise. The video has garnered 18K views until now. This was the first video of Angelise’s twin sister, Sianney Garcia. 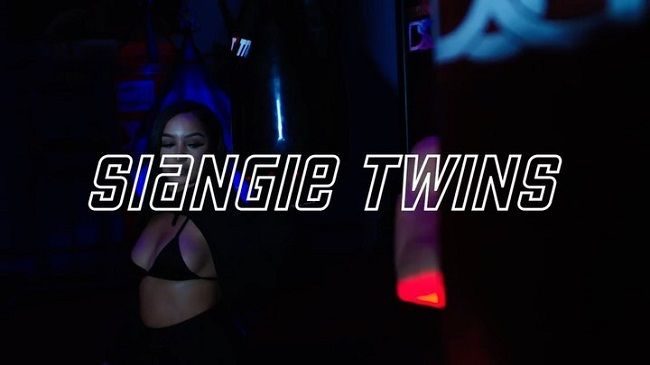 Angelise and Sianney published their debut single called “After School” in 2014. And the next single “Butterflies” was also released in the same year. Fortunately, this song got them the desired exposure. And since then, the twins have released singles on a regular basis.

They put out their debut single “After School” in the year 2014. However, the next single “Butterflies” was also released in 2014. This song got them the desired exposure. They also released their debut EP “My All” in 2014 as well. Moreover, they have since released singles on a regular basis.

Furthermore, they are even more popular on TikTok. They post their lip-sync videos and promote their original music on this app. They are now a crowned user on the app with 84.8 Million hearts and 3.4 Million fans. Similarly, they are popular on Instagram and Twitter as well. They promote their songs on all of these social media platforms as well.

Angelise Garcia is possibly single at the moment. She is more focused on her career rather than being in any kind of romantic relationship. Or maybe she doesn’t want to talk about her personal and love life publicly and wants to keep it private. And definitely doesn’t want to bring it in front of the limelight.

Talking about her past relationship, the information, and details about her ex-boyfriend are not available at all. Either she has never been in a romantic relationship or has done a very good job in keeping it private if she has been in one in the past.

Angelise Garcia’s height is 5 feet 1 inch and her weight is 50Kg. Likewise, her body measurements are 32-25-35 inches. Moreover, she has got a beautiful face and shiny hair. She has black hair and brown eyes. 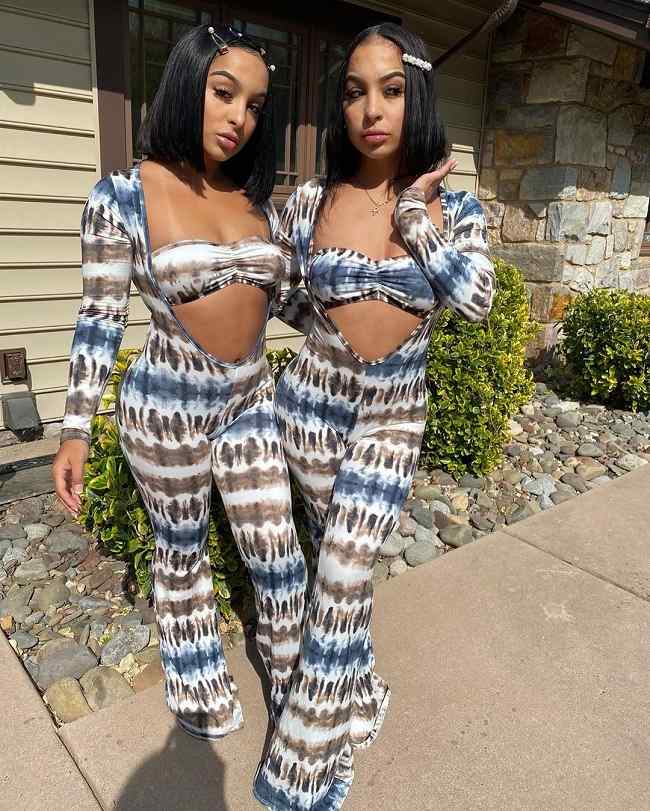 Caption: Angelise Garcia posing for a picture along with her twin sister (Source: Instagram)

According to trendcelebsnow, Angelise has a net worth of $1 million-$5 million respectively. Her main income source is Youtube.