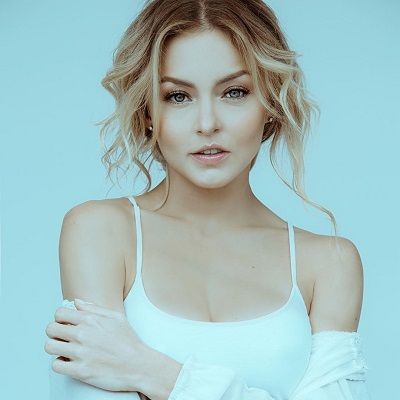 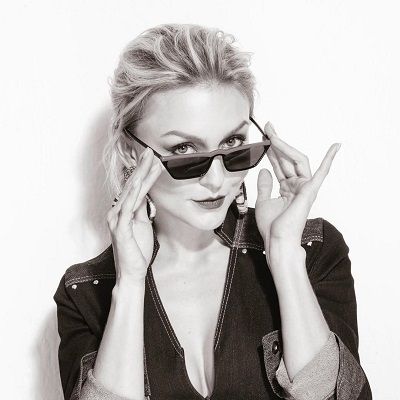 Her born name is Angelique Monique-Paulette Boyer Rousseau. She was born on July 4, 1988, in Saint-Claude, France. As of 2022, she turns 34 years old and her birth sign is Cancer. She was born to parents Sylvie Rousseau and Patrick Boyer. Moreover, her mother was born in Mexico to French parents and moved the family back to Mexico when she was two years old.

She studied at the Centro de Educación Artística and graduated from there at the age of 12. At a young age, Boyer became a part of ‘Rabanitos Verdes’, a musical group. Moreover, she is a big fan of water surfing and practices it whenever she gets time from filming. 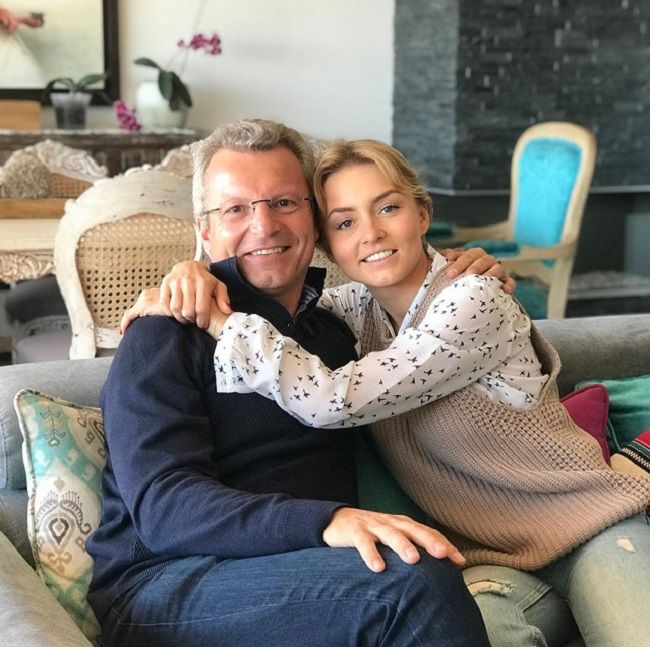 Caption: Angelique Boyer posing for a photo with his dad. Source: Instagram

Angelique and five other members formed a musical group called ‘Rabanitos Verdes’. To be part of this concept, she had to go through a rigorous selection process, in which many applicants took part. With the group, she participated in the soap opera “María Belén” in 2001, and in 2002 they released their album, entitled “Cada Mañana”.

After the end of this musical project, she joined the CEA Juvenil and in 2004 she debuted as an actress making participating in the youth soap opera Corazones Al Límite. There, she played Anette.

Her first acting role was in the telenovela ‘Rebelde’ in 2004. Three years later, she had another recurring role in ‘Muchachitas Como tú’. That year, she also appeared in the movie ‘J-ok’el’ as Chica Francesa. She also joined the musical group C3Q’s, together with Estefanía Villareal and Zoraida Gómez. And in September 2005, released the single “No Me Importa”.

After this, she was cast in the recurring role of Sandra in the telenovela ‘Alma de Hierro. Then in 2009, she played the role of Jimena in the program ‘Corazón Salvaje. 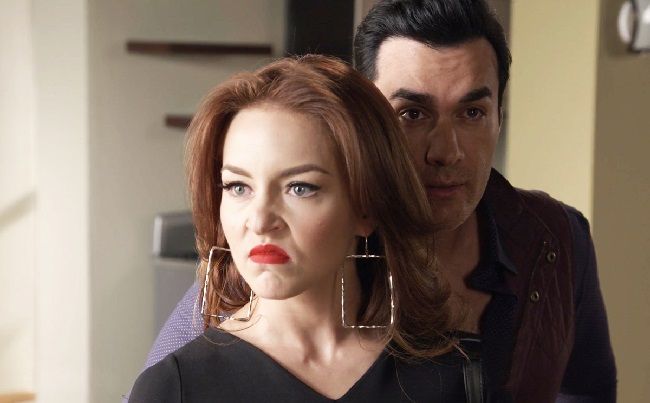 Boyer has always been known as a sweet and loving girl, and you could tell that based on her roles. But in 2009 she successfully transitioned to more serious roles which became demanding. This also meant that her popularity was rising and that she was ready for more mature acting. She appeared in an episode of ‘Mujeres sestinas.

Soon after this, Boyer was cast in the lead role of Teresa Chávez Aguirre in the telenovela ‘Teresa’ in 2010. Two years later, she got another lead role in the TV program ‘Abismo de pasión’. During 2013 and 2014, she portrayed the character of Monserrat Mendoza in the telenovela ‘Lo que la vida me robó’. Moreover, in 2016, she joined the cast of ‘Tres veces Ana’ as Ana Lucía.

For her magnificent performance, she won the 2017 TVyNovelas award for Best Leading Actress and in the millennial category, she won the “The Baddest Good” award, as she showed her power of seduction with the evil and sexy Ana Leticia.

In ‘Amar A Muerte’ she plays Lucía Borges, a character with whom she again managed to touch the soul of the public and deserved a new award “TVyNovelas” for Best Leading Actress. Moreover, in 2020, she will return to the small screen with the new project by Giselle González. It has the tentative title of “Empire of Lies” and is currently in the pre-production phase.

Angelique is still not married and she does not have any children. But her dating career is at its peak and she does not mind sharing or being seen in public with her boyfriends. She was in a relationship with producer Jose Alberto Castro. They dated from 2011 to 2014. He is a well-known producer and director. They were together for 3 years but decided to break up in 2014.

After separating from him, she started dating Argentine actor Sebastián Rulli. They met on the set of “Lo Que la Vida me Robo” and started dating immediately after she broke up with Castro. She is still dating Rulli and she has stated that she would not mind marrying him and starting a much more serious relationship. But for now, they remain boyfriend and girlfriend. 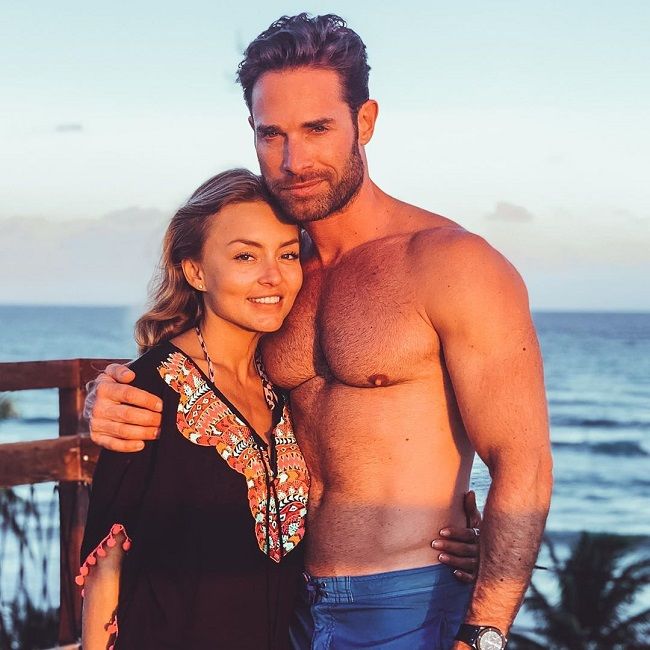 Caption: Angelique Boyer and her boyfriend, Rulli posing for a photo. Source: Instagram

Angelique Boyer is a very beautiful and sexy actress. Her looks are the main part of her character. She weighs around 50 Kg and stands tall at a height of 5 feet 5 inches, which is very balanced and appropriate. Moreover, she has a pair of hazel eyes and blonde hair.

Her measurements are pretty good as well and they come to 32-24-34 inches. Boyer went through medical treatments to enhance her beauty. Therefore, it is rumored that she has undergone a nose job. Moreover, she wears a shoe size of 8 (US) and a dress size of 2 (US).

With her steady rise as an actress, Angelique Boyer has been getting more and more roles. She has transitioned to serious roles very easily and appears to have done that in a very natural way which helped her to gain a higher salary and more income to her. However, she has a net worth of around $6 million.