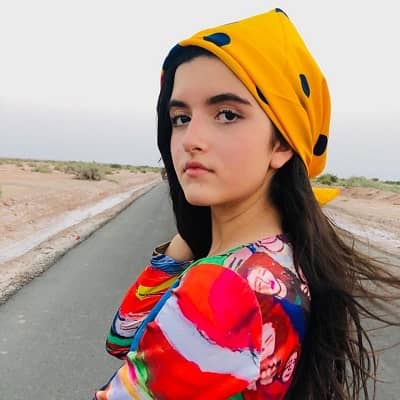 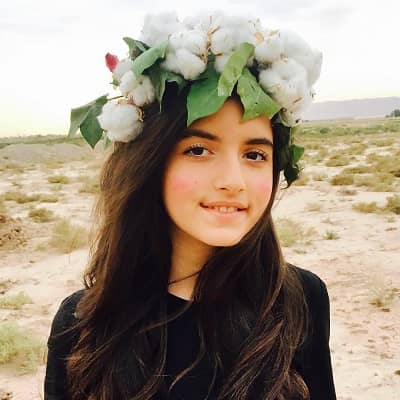 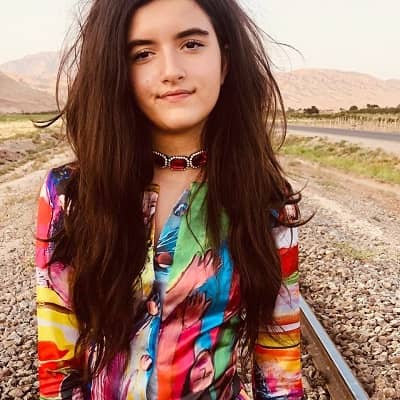 Angelina Jordan whose birth name is Angelina Jordan Astar was born on 10th January 2006 and is currently 15 years old. Being born in early January, her zodiac sign is Capricorn. Likewise, Angelina was born in Oslo, Norway, and holds Norwegian nationality. Similarly, talking about her ethnicity and religion, she belongs to a mixed ethnic group and follows Christianity.

Likewise, about her family, Angelina was born to a Swedish father and a Norwegian mother. Her parents’ names are Gerry Christian Slattman and Sara Astar. Her father is Swedish and her mother is the daughter of Iranian artist Mery Zamani and a Japanese father. During her childhood, Angelina has lived most of her childhood in Norway, Los Angeles, and the Middle East.

Similarly, as she has multi descent, she belongs to a multi-ethnic group. Likewise, she has one younger sister who often features on her music videos. Furthermore, talking about her educational background, she went to Oslo Waldorf School and participated in the Oslo School of Music and Performing Arts after-school program where she got her vocal training. As of 2020, Angelina moved to Los Angeles and is studying there.

Angelina was passionate about singing from early childhood. Likewise, she was only one and half years old when she heard ‘I’ll always love you’ by Whitney Houston on Youtube. Moreover, she used to listen to that song over and over trying to imitate it. Likewise, she then worked on her singing skills by videos of singers including Diana Washington, Frank Sinatra, and Billie Holiday strengthening her passion for singing.

Moreover, at the age of 7, she took part in ‘Norske Talenter’ which is Norway’s Got Talent’ a talent hunt show of Norway. Likewise, in the audition round, she amazed judges and the audiences by singing Billie Holiday’s Gloomy Sunday version. Moreover, Angelina won the show and subsequently became the star of the country and other parts of the world. 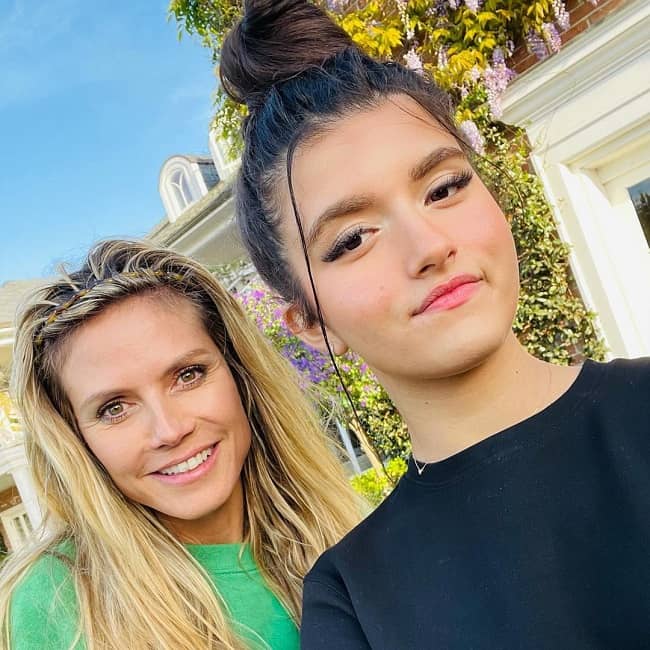 Followed by this, she got featured in many media outlets including TIME, CNN, People’s magazines, etc. Similarly, she has also done performances on US Television shows including ‘The View’ and ‘Little Big Shots’.  Likewise, after winning the show at the age of eight, she set her talent in ‘America’s Got Talent’.

Similarly, in her first audition at the show, she performed the ‘Bohemian Rhapsody’ cover. Moreover, she got a standing ovation from the judges and audience after her performance. Likewise, she also got the golden buzzer from one of the judges Heidi Klum. However, she could not make it to the Top 5 of the final of AGT. 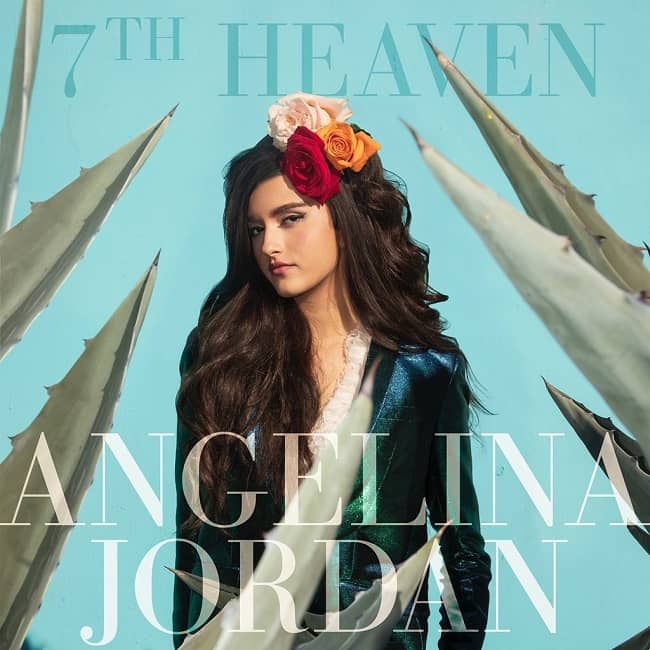 Furthermore, Angelina also has her own Youtube channel. Her Youtube channel is ‘Angelina Jordan Official’ and has 569k subscribers in it since she joined on 20th May 2014. Likewise, her videos basically consist of her songs and have over 47 million views on her videos.

Talking about her net worth and earnings, Angelina is a singer and rising star. Likewise, she is a pop singer from Norway. Similarly, she has a net worth of around $9.4 million. However, there is no information about her asset values available in the media.

This gorgeous personality stands 5 feet 3 inches (63 inches) tall and weighs around 51 kg. Likewise, as she is still in teenage, she will have further changes in her body measurement. Similarly, looking at her physical appearance, she has fair skin with blonde hair and dark brown pair of eyes.