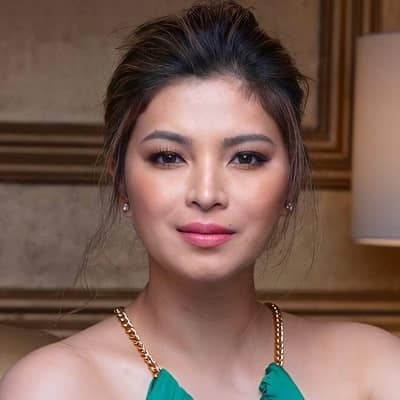 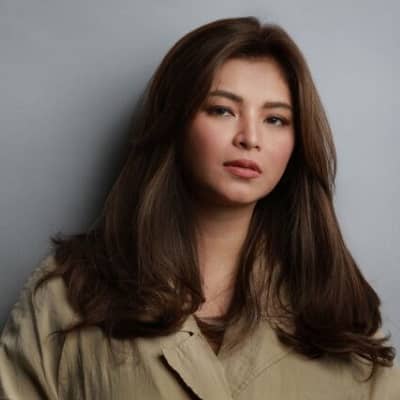 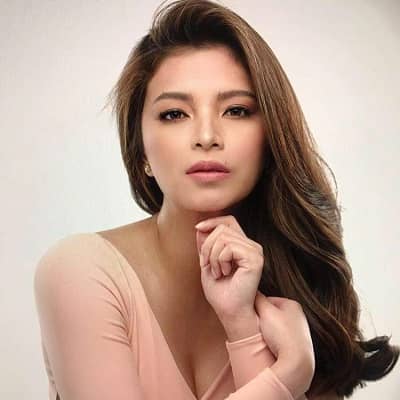 Angel Locsin is a Filipino actress and commercial model, fashion designer, and film producer. Angel Locsin has played the role of Alwina in the TV series Mulawin.

On April 23, 1985, Angel Locsin Colmenares was born in Sta. Maria, Bulacan, Philippines. As of now, she is 36 years old and her sun sign is Taurus. She was born to her parents Angelo Colmenares and Emma Colmenares. According to the nationality, she is Phillipino-American and she belongs to English ethnicity. 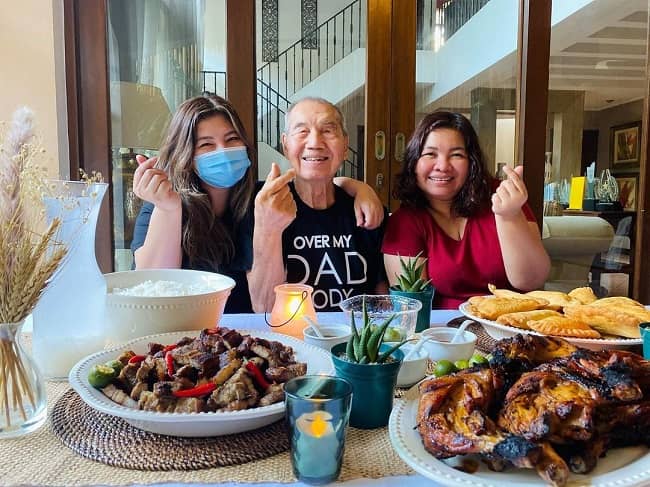 Caption: Angel Locsin with her father and sister. Source(Instagram)

Thus, she has a sibling named Ella Colmenares and Angelo Colmenares. And, she went to St James College. Later, she attended the University of Santo Tomas Junior High School. Besides, she also attended a short course on fashion design. And she went to Central Saint Martins College of Art and Design.

Angel Locsin was discovered by a talent scout at a shopping mall. And, she was asked to audition for some commercials. However, as her father opposed it,  she couldn’t sign a contract despite clearing the auditions. Then, she finally became a contract star of GMA Artist Center. Additionally, she was featured in the second season of the teen-oriented series, Click, and Ang Iibigin Ay Ikaw. Till 2007, she was with GMA. In August 2004, she played the role of Alwina in Mulawin. It is a fantasy-themed TV series that ran till March 2005. 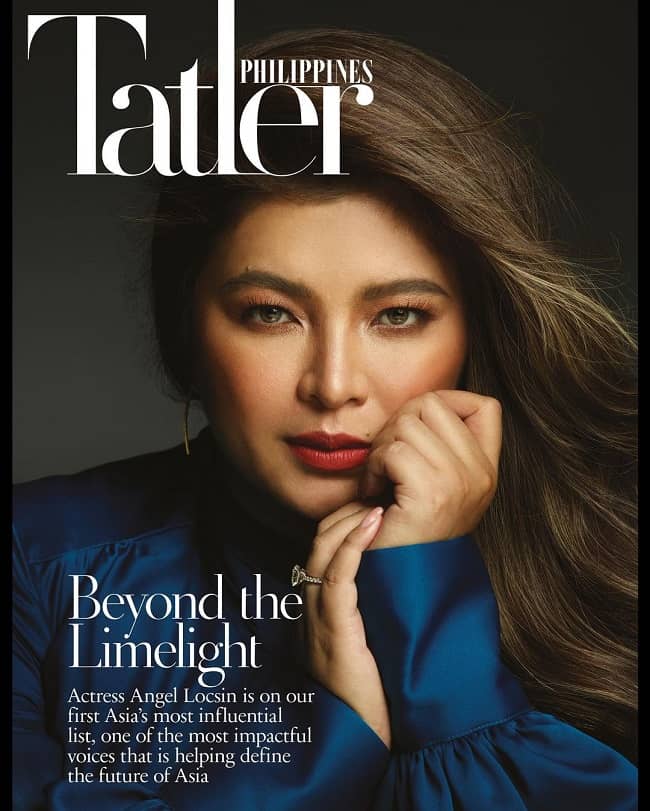 Later, in 2005, she was seen in Darna in another fantasy-themed TV series of the same name. Then, in September 2006, she featured as Sabina in another fantasy-themed TV series, Majika. In 2007, she landed in the Philippine TV series titled, Asian Treasures. In August 2007, she signed 2 years contract with ABS-CBN, and she left GMA Network. Hence, in the same year, she was featured in the series Maalaala Mo Kaya in the episode Pilat. In January 2008, her first drama titled Lobo with the ABS network was released. Additionally, in 2009, she featured in a Philippine remake of the Korean drama Only You.

Likewise, she starred in the TV series ‘Imortal’, the sequel to Lobo, in 2010. In 2011, as a guest star, she appeared in the comedy series, Toda Max. Later, she has made several guest appearances in other TV series. In 2014, she was part of the hit series, The Legal Wife. In 2000, in Ping Lacson Lacson Supercop, she appeared as young Robina Gokongwei. Moreover, in 2003, she appeared in Mano Po. Also, she was featured in the teen-oriented movie Kuya and Singles in 2004.

Angel joined the cast of the drama film Mano Po III: My Love, and the film Sigaw. Finally, both films are entries to the 2004 Metro Manila Film Festival. Similarly, she starred in the romantic film Let the Love Begin, in 2005. Also, she portrayed the roles of Alwina in the movie adaptation of the TV series Mulawin. Later, she was seen in movies like I Will Always Love You, TxT, and Mano Po 5.

In 2007, she appeared in the romantic drama film The Promise. Likewise, she produced her own film Angels, in the same year. In 2009, she was cast in a movie titled Love Me Again in the lead role. Moreover, in 2010, she made a cameo in My Amnesia Girl. Thus, she starred in a drama film ‘In the Name of Love, in 2011. In 2012, she was seen in the film Unofficially Yours. In the same year, she starred in the drama film One More Try. Her estimated net worth is $4 million. 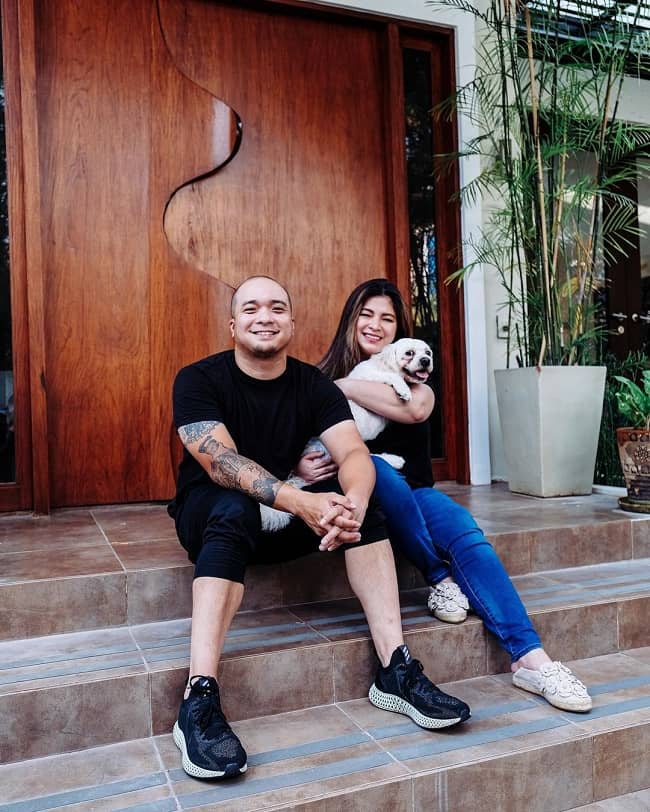 Caption: Angel Locsin with her husband.Source(Instagram)

In 2014, she started dating Luis Manzano. As of now, she got married to her boyfriend Niel Arce on August 7, 2021. Besides, she is associated with various NGOs. She has celebrated her birthday with the Gabriela foundation, which supports children and women. Likewise, she has distributed clothes, food, and other basic needs fr her 2008 birthday.

Angel Locsin is very pretty and beautiful. Thus, she stands 5 feet 4 inches tall and her weight is about 50 kg. Besides, Locsin’s body measurement is 36-24-26 inches respectively. And, her hair color is dark brown and her eye color is also dark brown.