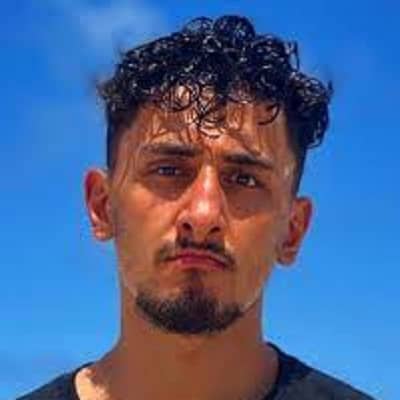 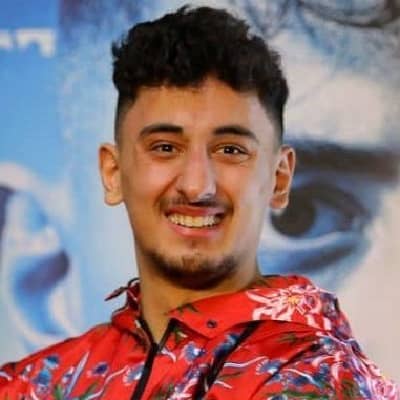 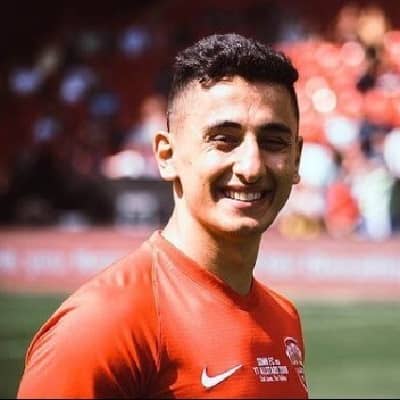 AnEsonGib(Ali Loui Al-Fakri ) is a British Youtuber and a Boxer. AnEsonGib rose to fame by uploading FIFA content on Youtube. Likewise, he has about 2.3 subscribers on the platform.

Ali Loui Al-Fakri was born on the 4th of July, 1996, in Riyadh, Saudi Arabia. AnEsonGib’s father, Loui, is from Saudi. Likewise, he is 25 years old. Gib also has a younger brother and sister. His brother also has a Youtube channel named iSwift but he hasn’t shared personal details on it. There isn’t much information on his family, friends, and early childhood. His family moved to Uk when he was a child.

He currently resides in the Stratford Halo tower. He is a Muslim. Likewise, he graduated from high school in 2014 but didn’t continue his study to focus on his Youtube Career. Likewise, he started Youtube when he was 16 years old on August 18, 2012. 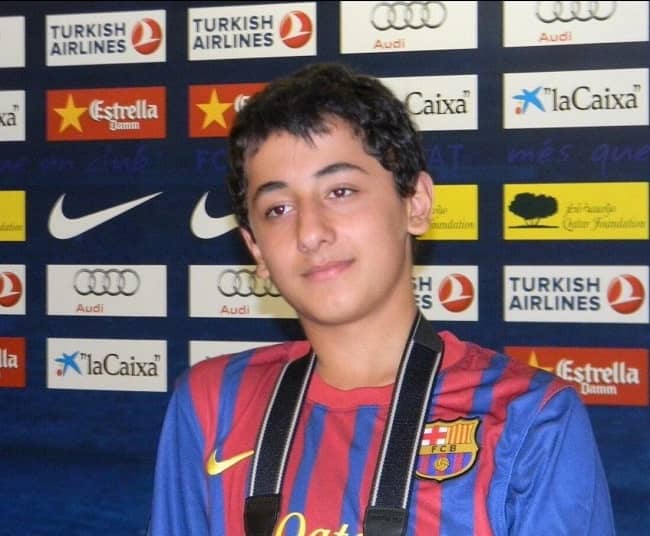 AnEsonGib is a Youtuber who is known for his FIFA content. He called himself the pack king as he was very lucky in getting high-rated players. AnEsonGib’s first luck. He uploaded his first-ever video  Fifa 13 BEST FREE KICK EVER!!!! in November that year. His breakthrough was when he collaborated with KSI and (Harry Lewis)Wroetoshaw.

He played against them in FIFA 14 wagers. Since then, he’s collaborated with Harry on a number of projects, the majority of which revolved around the FIFA series. Gib is also friends with the Sidemen. He also took part in the YouTube Allstars’ 2016 charity football match in Southampton.

DAZN USA and Matchroom Boxing announced on December 20, 2019, that Ali will make his pro boxing debut on January 30, 2020, in Miami, Florida, against American YouTuber Jake Paul. Jake Paul won the bout by TKO in the first round at 2:18.

Gib was scheduled to fight against TikToker Taylor Holder on June 15, 2021.  The Youtuber boxers and TikToker boxers held their first conference on May 18, 2021. Keemstar and FouseyTube hosted the press conference, which was attended by all of the YouTubers and TikTokers in attendance, except AnEsonGib and Deji, who joined via an internet call via monitors.

The match result was controversial as the bout was declared a majority draw. Gib dominated every round against Taylor. He was angry and upset about the result but the decision was overturned two days later when Gib was declared the winner and got an apology from the event’s hosts. 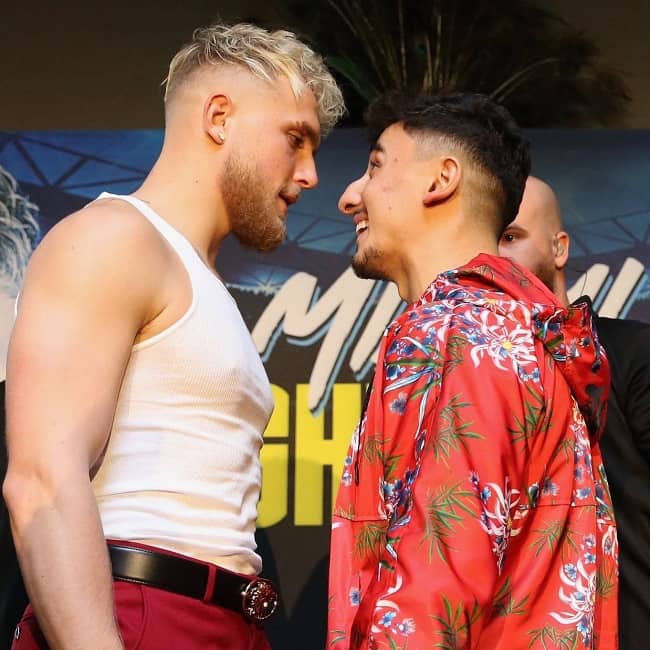 AnEsonGib is very private about his personal life. He has not shared personal details about his life. He is currently single. There’s no information on gib’s relationship history.

His hobbies are football and boxing. He told that his Youtube name AnEsonGib is Big Nose Na” backwards with Na added as Eson Gib was already taken. He also shares a great relationship with Sidemen. Gib is a great friend who values friendship. 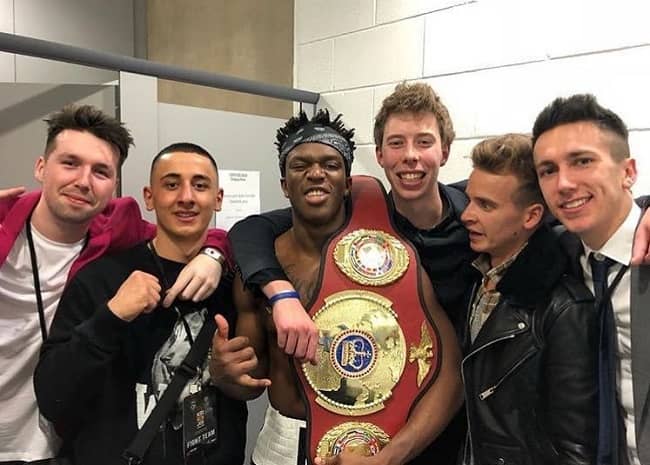 Caption: Gib celebrating the win with his mates’ Source: Instagram

AnEsonGib has a height of 5 feet and 7 inches and he weighs 81 kg. He has wavy black hair and his eyes are black in color.

Gib earned his wealth through Youtube and Boxing. Likewise, he has a total net worth of $1.5 million.